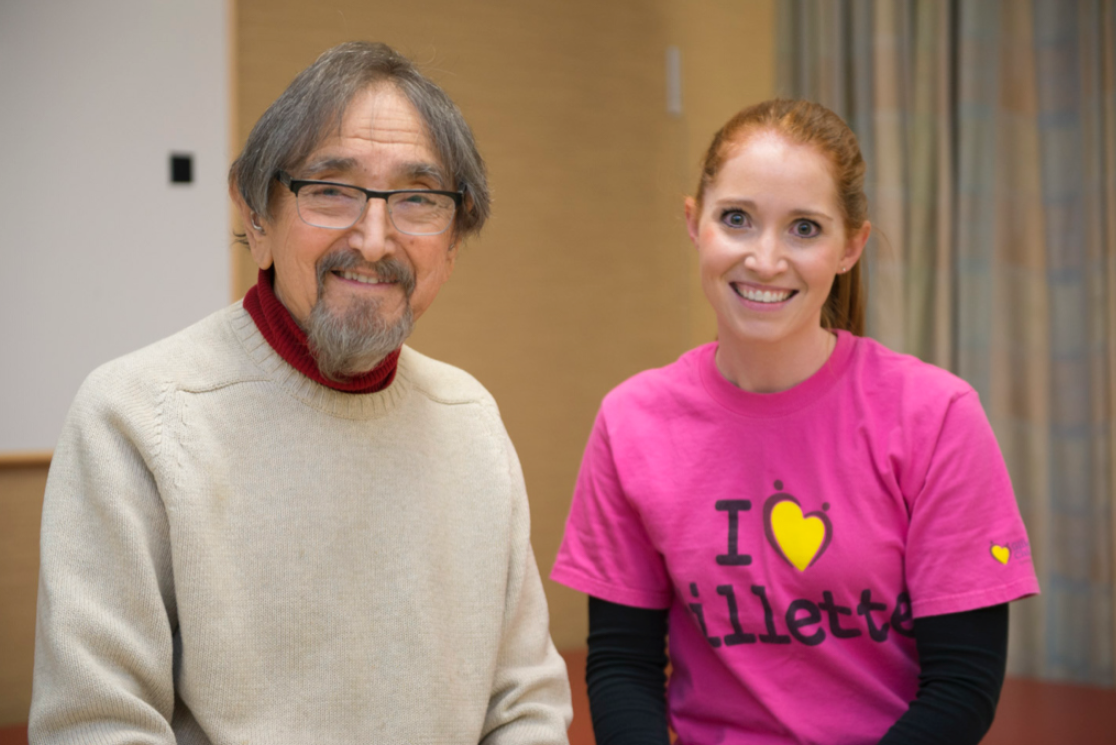 There’s no doubt about it, 84-year-old George Fedor is a storyteller. As a former engineer and rocket scientist, he’s got plenty to choose from. But for the longest time, the one story that George couldn’t tell had to do with one question.

"Just what exactly is wrong with the left side of my body?"

“I’ve been called a fair number of things over the course of my life,” Fedor says. “First, I was crippled, indigent. Then, eventually, disabled. But I never received an exact diagnosis; a word to call it.”

That was until four years ago, when a chance encounter with staff from Gillette Children’s Specialty Healthcare at the Minnesota State Fair set off a chain of events that would lead George to the answer he’d been seeking.

Having a Disability in the 1930s

For a reference point on how far modern medicine has come, consider this—we didn’t have anesthesia until 1846. Antibiotics weren’t discovered until 1928. When Fedor was born in 1932, the folding wheelchair had just been invented.

For children born in Fedor’s time, having any kind of disability could make for a bleak prognosis. Luckily, for him, he grew up in Robbinsdale, Minnesota, where 20 miles away and 35 years prior, Gillette—the nation’s first state-funded hospital for children who have disabilities—was established.

Fedor was born with what we now call left hemiplegic cerebral palsy, which impaired the movements of his limbs on the left side of his body. “I had a tough time getting around in my early life,” Fedor recalls. “My father was a carpenter, and he built railings around our house that helped me get from room to room.”

The Foundation of Gillette

Fedor was first taken to Gillette when he was 6. He and his mother got there by streetcar, when a one-way trip from Robbinsdale to St. Paul took more than two hours. He would be a patient on and off for the next 12 years.

“I have no doubt that I got to where I am today because of those years at Gillette,” Fedor says. “I had a number of surgeries and procedures that helped me live a life that wouldn’t have been possible without them.”

In the 1930s, Gillette was located near Lake Phalen in St. Paul. When you talk to Fedor about it, the medicine takes a backseat to people he met there. He recounts fond memories and interactions with the doctors and nurses. Of swimming in the lake in the summer, going on sleigh rides in the winter, and more than anything else, finding a home in the realization that there were many other children just like him.

Cerebral palsy was not a widely understood condition at the time. So when Fedor turned 18 and aged out of the system, he went forward in his life without an actual diagnosis. Without having answers to the questions people would occasionally ask.

Though Fedor always had questions about his disability, he certainly never let it slow him down. He went on to have a successful career, six children, and as he says, “More grandchildren than my wife Gail and I know what to do with.” In fact, it was on a family outing at the Minnesota State Fair four years ago that Fedor noticed a booth for Gillette.

“I hadn’t thought of Gillette in a long time,” Fedor recounts. “I stopped in and told them that I was a former patient back in the 30s. That’s when I learned that Gillette had a clinic for adults.”

What’s in a name?

After the fair, Fedor made an appointment at Gillette Lifetime Specialty Healthcare. A week later, he went in for an assessment.

“During the assessment, I was curious. So I was reading the doctor’s notes upside down and I saw the words: cerebral palsy,” Fedor says. “I said, ‘Cerebral palsy. Is that what I have?’ I started to cry. After 80 years, I finally had a name for it. I called all of my family and friends and told them. I think they were surprised that I was so happy about it, but for me, it resolved things.”

Gillette patient, George Fedor, views photos of himself as a child.

Four years later, Fedor is still attending therapy appointments at Gillette several times a month. He has become a favorite of the staff there, and he still has plenty of stories to tell. Fedor will always consider the original Phalen location home, but what stands out to him is just how much the spirit of that place lives on in the new Gillette facility.

“I love coming to Gillette,” Fedor says with a smile. “My therapist, Kaitlin, is wonderful. I hope that she’s around long after I’m not.” 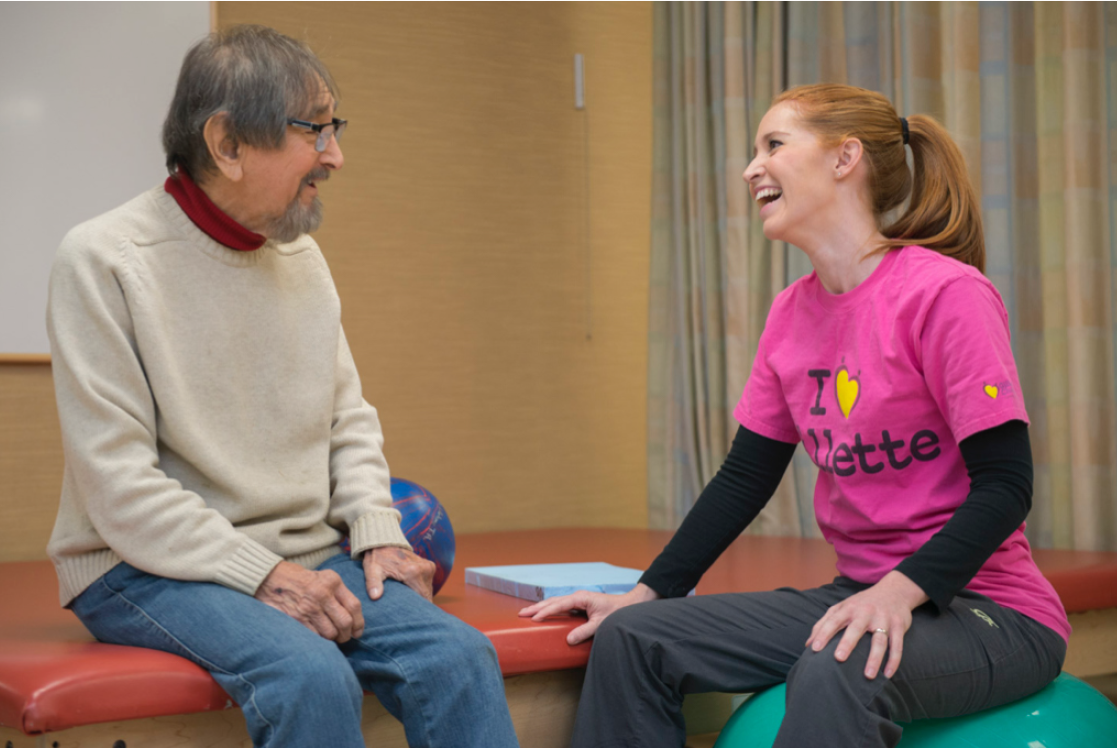 A Cerebral Palsy Odyssey that Culminates in St. Paul, Minnesota

Aaron Navarro is a 14-year-old teenager from Grandview, Texas. He's a sophomore this year, is an active member of his high school debate team and runs 5K races (even though he’ll tell you that running isn’t his favorite thing). His mother, Christine, will tell you that the fact that he is running at all is nothing short of remarkable.

Laney and Lilah are feisty, happy twin sisters. They share a diagnosis of cerebral palsy, but that is just one aspect of their lives. More importantly, they dance, they laugh and occasionally throw things.
Show Results