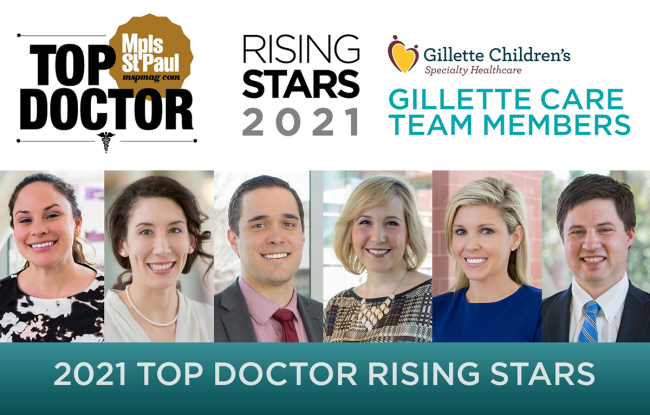 Mpls. St. Paul Magazine recently released the 7th edition of its “Top Doctors, Rising Stars” list, which includes six Gillette physicians. The list includes doctors who have been fully licensed to practice for 10 years or less, and were selected after a peer-nomination process. 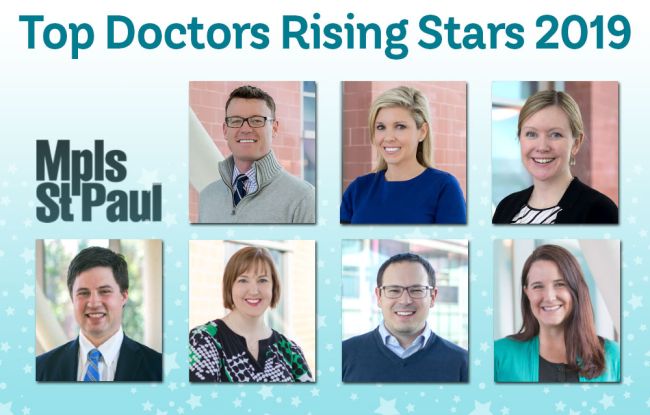 Congratulations to the 10 Gillette physicians named as Mpls. St. Paul Magazine Top Doctors and Rising Stars—and all of our providers—for your dedication to serving kids who have complex medical conditions. Check out the full list! 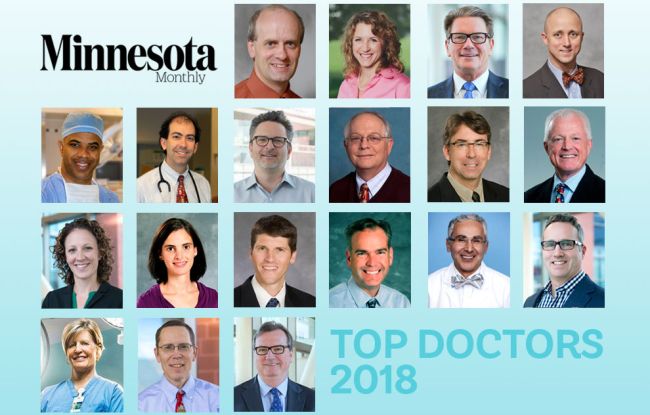 Minnesota Monthly Magazine released its 2018 Top Doctors list and it includes 19 physicians and providers from Gillette. The magazine contacted 10,000 licensed doctors throughout the state and asked them who they’d recommend in 65 categories.