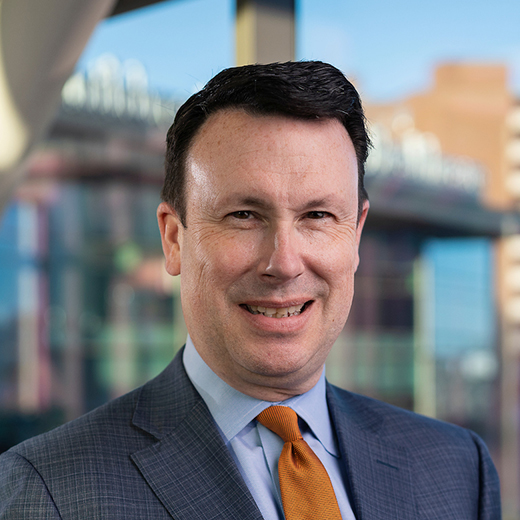 Stephen Bariteau joined Gillette Children’s in December 2021 as the executive vice president of philanthropy. He serves as the chief development officer with leadership responsibilities for the organization’s Foundation.

Find him on LinkedIn.