In 1897, Gillette became the nation’s first hospital for children who have disabilities. We're proud of our history and committed to helping kids realize what they can achieve.

1863
Arthur Gillette is born. He grows up on a farm in what is now South St. Paul and attends Hamline University.

1866
Jessie Haskins is born. She develops a severe curvature of her spine—a condition that inspires her to become an advocate for children who have disabilities. 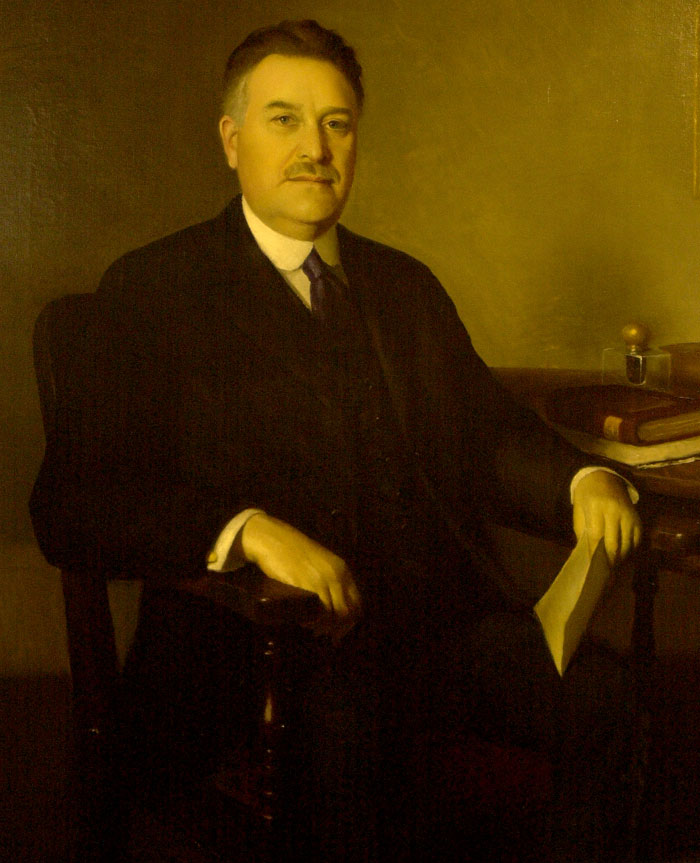 1890
Back in Minnesota, Dr. Gillette specializes in orthopedics and serves as an instructor at the University of Minnesota in what he called “this almost new science” of orthopedic surgery.

1896
Haskins, now a student at Carleton College, presents a paper to the Minnesota Board of Corrections and Charities outlining the need for an institution to care for children who have disabilities. 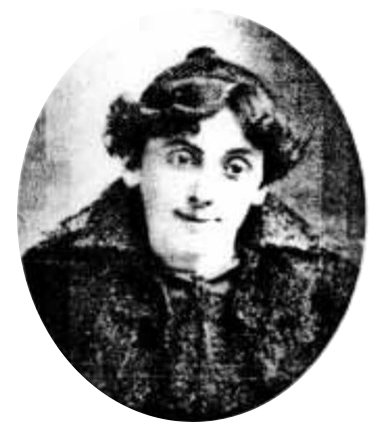 1897
Dr. Gillette presents a paper to the Minnesota Board of Corrections and Charities discussing the state’s obligation to provide care for children who have disabilities.

The Minnesota Legislature gives the University of Minnesota the authority to provide care for such children, with Dr. Gillette serving as chief surgeon.

Royal Gray is the first child admitted to the new ward. He has Pott’s disease (tuberculosis) and is hospitalized for more than a year.

1900
The hospital establishes a formal education system that eventually allows patients to receive an education while hospitalized and earn their high school diplomas.

1910
High demand for services necessitates moving to a larger facility. Designed by Clarence Johnston, the new hospital is located on Lake Phalen.

1915
The hospital performs its first spine surgery. Without antibiotics and blood transfusions, and with only ether and chloroform for anesthesia, the surgery must be quick and precise.

1925
The hospital adds Gillette to its name to honor Dr. Gillette.

The brace shop opens. It is the forerunner to today’s Orthotics, Prosthetics and Seating services.

1930s
The incidence of tuberculosis, which had caused disabilities in many children, declines. Annual polio epidemics, however, bring many children to Gillette for care and treatment. 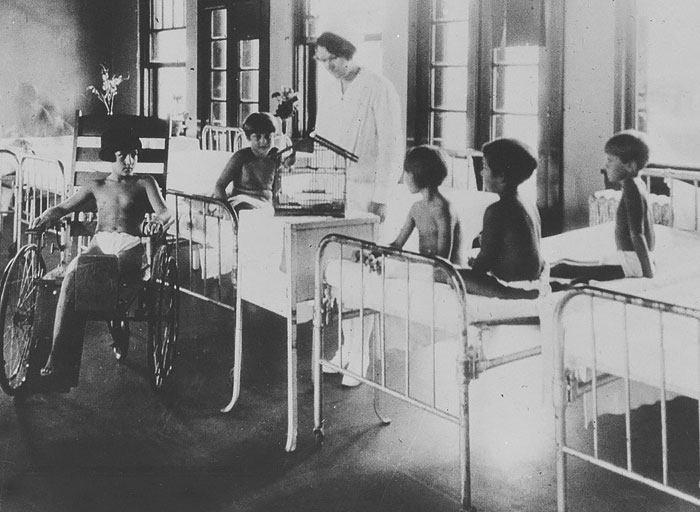 1947
John Moe, MD, starts a scoliosis program at the hospital. His skills and specialization bring him and Gillette world fame.

1960s
With the dramatic drop in polio infections, the number of patients Gillette serves declines and the average length of stay shortens rapidly.

1974
The State Legislature reviews preliminary plans to construct an addition to the Ramsey County Hospital for Gillette.

1985
Gillette establishes the Mobile Outreach Clinic—initially as a service to repair wheelchairs.

1987
Gait and Motion Analysis services open, under the direction of Steven Koop, MD, and supported by the expertise of James Gage, MD. The facility is one of the first in the nation to use computers to assess walking and movement patterns in children who have complex conditions. 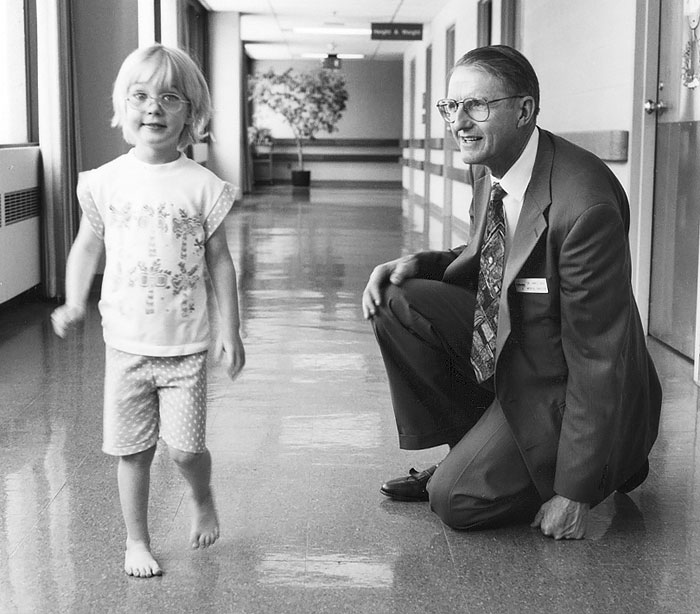 1988
Gillette becomes a self-supporting, nonprofit organization that accepts payments from insurance providers and receives no assistance from the state.

1992
Gillette becomes the first pediatric facility in the state to be accredited by the Commission on Accreditation of Rehabilitation Facilities (CARF).

1995
The Gillette Pediatric Intensive Care Unit opens to better serve children recovering from surgery, those who have serious illnesses, and trauma patients who arrive at Regions Hospital.

1996
The intrathecal baclofen pump receives FDA approval. Gillette is one of 12 medical facilities in the country to test the product before its approval.

1998
Demand grows after Gillette begins offering orthopedic services in the western Twin Cities one day a week. We open our first satellite location to provide physician, rehabilitation therapy and orthotics, prosthetics and seating services to outpatients.

A Gillette neurosurgeon becomes the first surgeon in Minnesota to perform “detethering” surgery—a spinal cord procedure for people who have spina bifida.

1999
The Gillette Duluth Clinic opens, bringing specialized health care closer to home for children who have disabilities and live in northern Minnesota.

Gillette launches the state’s most comprehensive craniofacial services program for children who have anomalies of the face and skull.

Radio station KS95 holds the first KS95 for Kids® radiothon, which raises $645,000 to benefit Gillette and the Children’s Cancer Research Fund and becomes an annual event.

2000
Gillette becomes the first hospital in the country to receive Food and Drug Administration approval for a skull orthosis that treats misshapen heads in infants: the Gillette CranioCap® orthosis.

2001
Gillette opens a specialty clinic to provide services for older teens and adults whose medical conditions began in childhood.

The Center for Gait and Motion Analysis completes a major study that proves most patients with cerebral palsy gain independence and improve their ability to participate in community activities following gait analysis and surgery at Gillette.

2003
James Gage, MD, medical director of the Gillette Center for Cerebral Palsy, edits and publishes The Treatment of Gait Problems in Cerebral Palsy: the definitive textbook on methods of improving gait.

We announce the development of our Center for Pediatric Neurosciences—the first in Minnesota, and one of only a few in the U.S.—to treat issues associated with cerebral palsy, brain and spinal cord injuries, spine disorders, epilepsy and neuromuscular disorders.

A gift from the Wasie Foundation enables Gillette to purchase a dual-energy X-ray absorptiometry (DXA) machine to measure bone density in children who are at high risk for fractures.

We expand our Pediatric Intensive Care Unit to include 10 private rooms, each with space for a caregiver to stay overnight.

We begin offering audiology services for children who have special needs.

We open our Brainerd Lakes Clinic.

We expand our family-friendly spaces with the Ronald McDonald Family Room™ and the Peggy King Healing Garden at our St. Paul Campus. 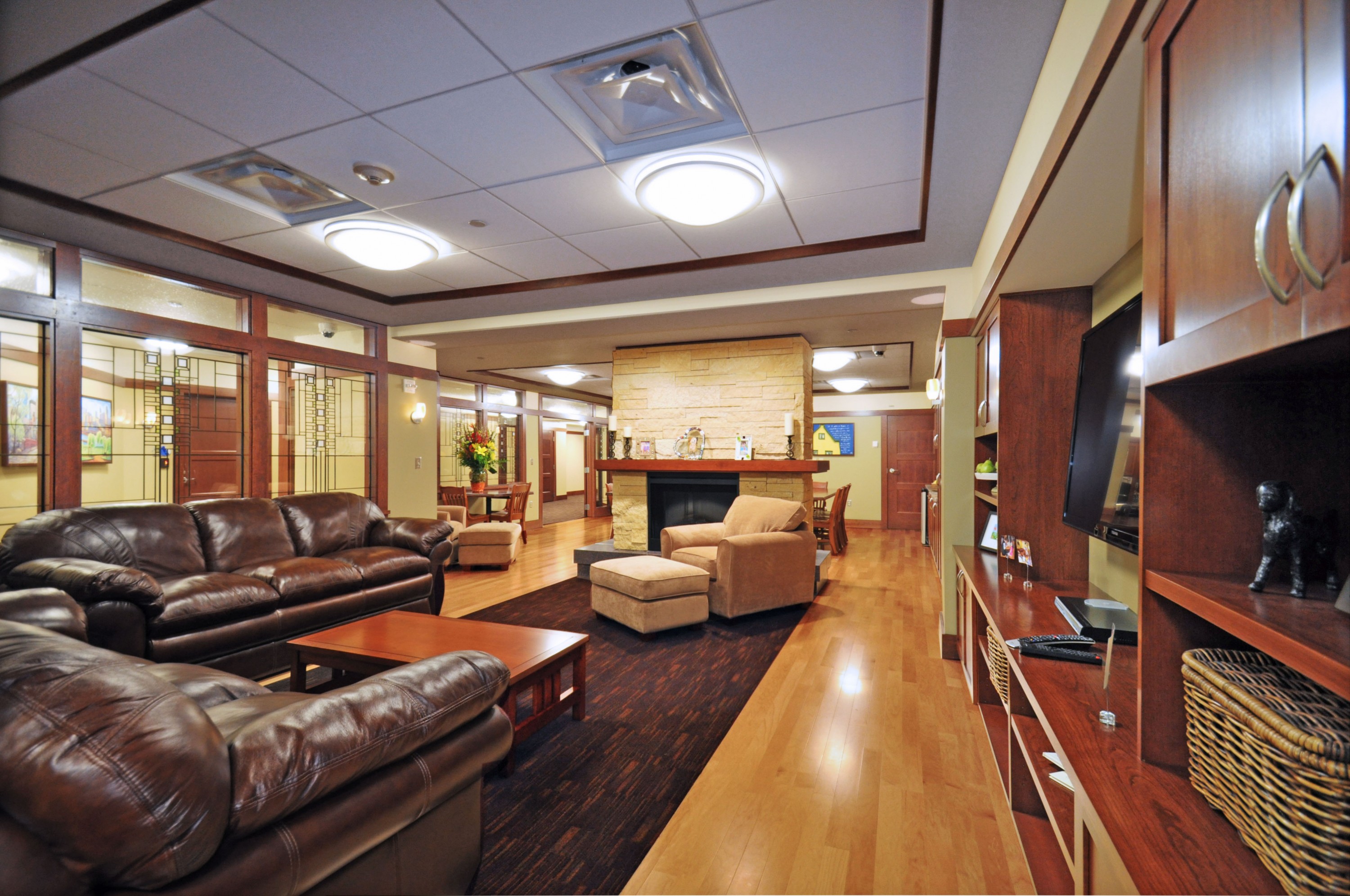 We open the Gillette Mankato Clinic in Mankato, Minnesota.

We open a new therapy pool for aquatic (pool) therapy at our St. Paul campus.

Gillette publishes It’s Okay to Ask!, a children's book that helps kids see beyond a person’s disability and form positive opinions through friendship.

We install a 3T MRI on the St. Paul Campus, which is able to detect subtle brain lesions or brain bleeds that a traditional MRI might not pinpoint.

On April 25, patients and families gather at the Minnesota State Capitol for Gillette Day at the Capitol, kicking off a celebration of Gillette's 120th anniversary. Gillette supporters assemble at St. Paul's Union Depot on October 27 to celebrate our founding. And, Gillette patients and families gather in December to mark the end of the celebratory year at the St. Paul hospital and clinic locations.

We become one of the only hospitals in the nation to start providing spinal muscular atrophy (SMA) treatment.

Gillette's first year of participating in a disability job-placement program for kids.

Gillette collaborates with historic Bakken Museum to teach kids about Orthotics, Prosthetics, and Seating (OPS) needs for those living life with artificial limbs or limb differences.

Launch the Gillette Children's Healthcare Press which publishes books and resources that promote understanding and inclusion of disabilities and complex medical conditions.

Expand the Maple Grove Clinic to provide better access and more services at this Gillette clinic.

Gillette is recognized by the World Health Organization (WHO) for our innovative virtual rehabilitation therapies program.