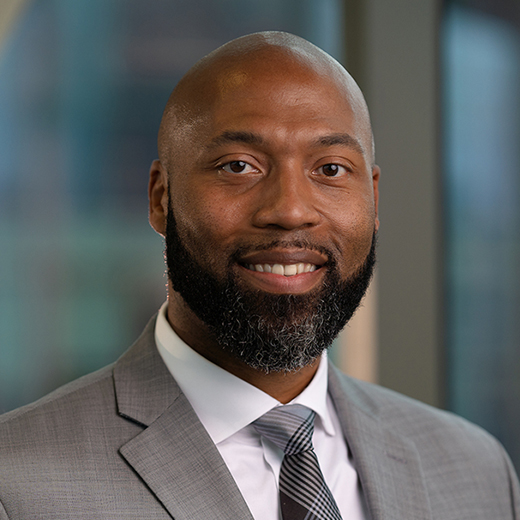 Find him on LinkedIn.