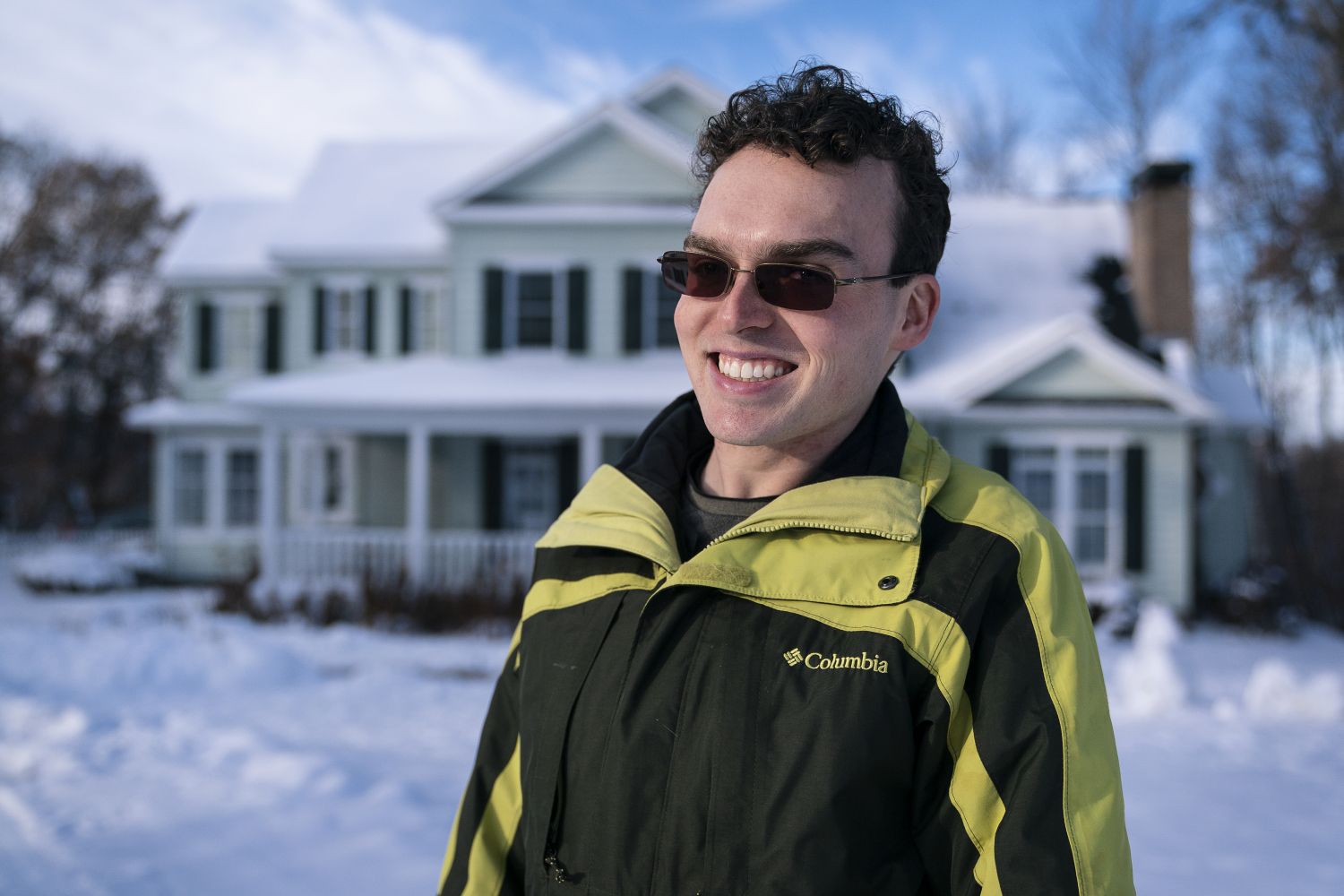 No single event defines an individual. Matthew McCarthy is interested in many things and enjoys a variety of activities, but he’s also a survivor, in every sense of the word.

Matthew is 24 years old and lives in Prescott, Wisconsin. He’s a student at Dakota County Technical College in Rosemount, Minnesota and has aspirations to one day work as a video producer for a film production company, hopefully somewhere in California.

While you may have to wait a bit to see Matthew’s movies on the big screen, those interested can (and should) check out his YouTube channel. As he recounts, “I’ve had really great engagement, but I have to get more subscribers.”

15 years ago, Matthew was in a devastating car accident that nearly took his life. His parents would tell you that the fact we could have a meal and discuss his YouTube channel, is nothing short of miraculous.

It was May 13, 2005 and the McCarthy family was coming home from celebrating their 8-year-old son, Michael’s birthday at a water park. Michael’s older brother, Matthew wasn’t feeling well and asked to lie down in the back seat.

As they neared their home outside Prescott, he asked to take off his seatbelt for the last five miles because he was so uncomfortable. 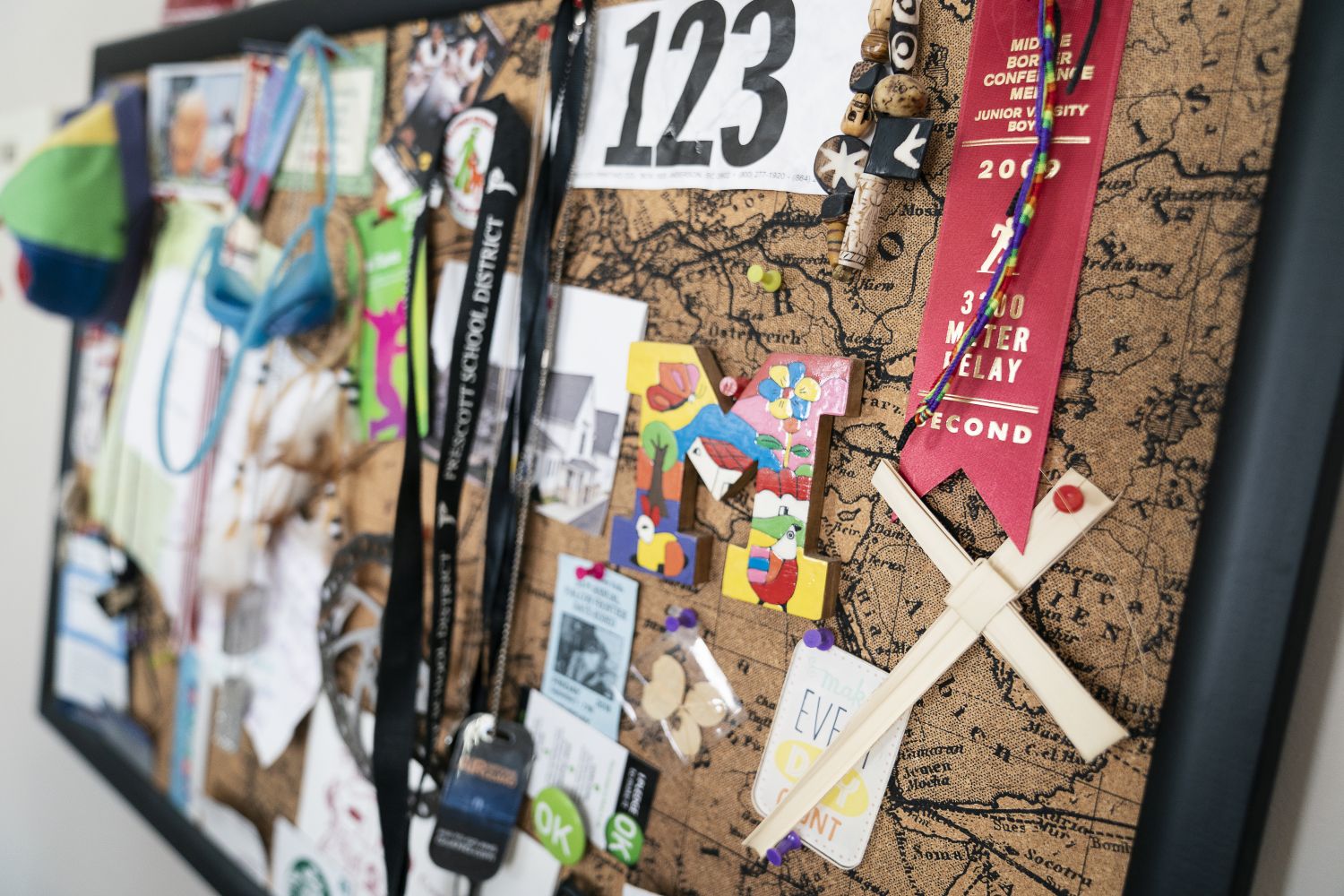 “That was the day our lives changed forever,” says Matthew’s father, Kevin. “I was driving and looked down the road and saw a truck veer and hit the gravel on the shoulder. He over-adjusted and crossed the centerline. I tried to move over, but he hit us head-on at 90 mph.”

“I remember looking down and seeing my wife, Hallie, who was unconscious and Matthew was behind her in the back seat in bad shape. Michael, who was okay, looked at me and all I remember thinking was ‘Oh my God, I am going to be raising Michael by myself.’”

Another couple came across the accident scene and both jumped out to help. The husband asked his wife to call Lifeline and said to Kevin, “You work on your wife, I’ll work on Matthew until the helicopter and ambulances get here.”

Both Hallie and Matthew were taken to Regions and Gillette Children’s, respectively.

“I went up to see Hallie and the doctors from Gillette found me and asked permission to operate on Matthew,” Kevin says. “I asked if that was what needed to be done and they said, ‘Yes, to save his life.’”

Matthew had a severe traumatic brain injury (TBI) and his skull was split from side to side. In addition, his femur was broken. That night, Gillette surgeons removed part of Matthew’s skull to allow the brain to swell.

“They told me then that the brain wasn’t seizing as much as they thought it would be, so there was a glimmer of hope,” Kevin recounts. "I just remember thinking, no matter what it took to get Matthew fixed, we’d figure out a way to get our lives back.”

Hallie left the hospital after a week and a half. Matthew spent a month in Gillette’s pediatric intensive care unit.

“Hallie and I just started to look for all of the little things to give us signs that things were headed in the right direction,” Kevin says. "The staff told us that they were getting signs he knew we were around. So we got some of his old books and began reading to him.”

“During that time, I really started to watch the people in the hospital and grow to admire them. The team at Gillette sees people at what can be very raw moments of their lives,” Kevin says. “I think the hardest thing was to pull into the parking lot every day and start the marathon again. You had to stop, check yourself, step back into that room and be as positive and strong as you could. Having so many helpful people around made that easier to do.”

“What will the future be?” 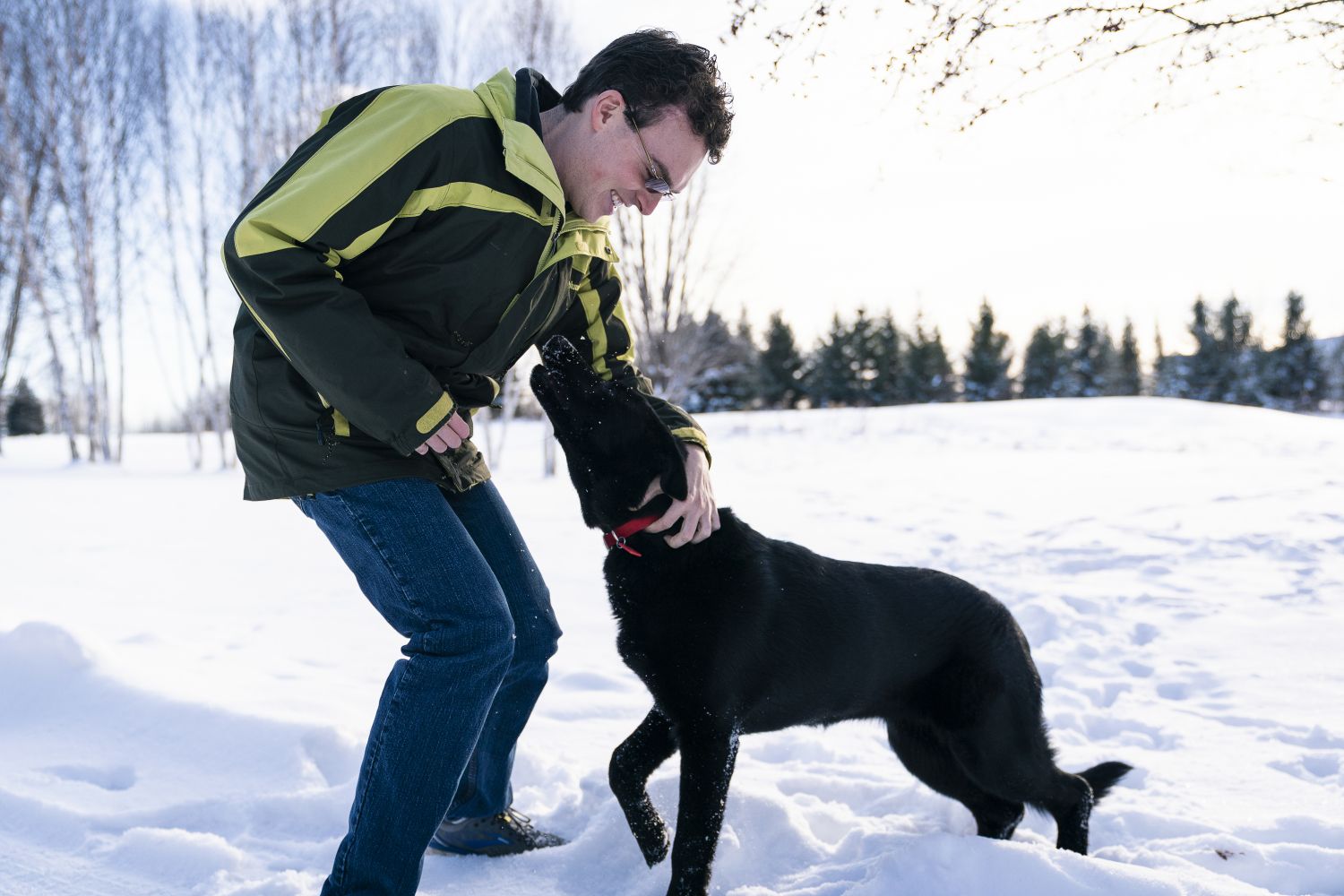 Around the 4th of July, almost two months after the accident Matthew spoke for the first time.

“He grabbed my arm and whispered in my ear, ‘Dad, I need to know the truth, what is the future going to be,’” Kevin says. “And I said, ‘The fact that you asked that question, that tells me that everything is going to be fine.’”

In total, Matthew was at Gillette for 13 weeks. The bone from his skull that was removed was surgically put back into place in August. He also had an additional procedure to repair his broken femur.

He soon began school as a 6th grader.

“It was a remarkable transformation. When he first started he was in a wheelchair and could only be in class for a couple of hours because he’d get so tired,” Kevin says. “The kids at school saw him start the year coming to school two hours a day in a wheelchair and it wasn’t very long before he was attending all day and walking around. It was just incredible!” 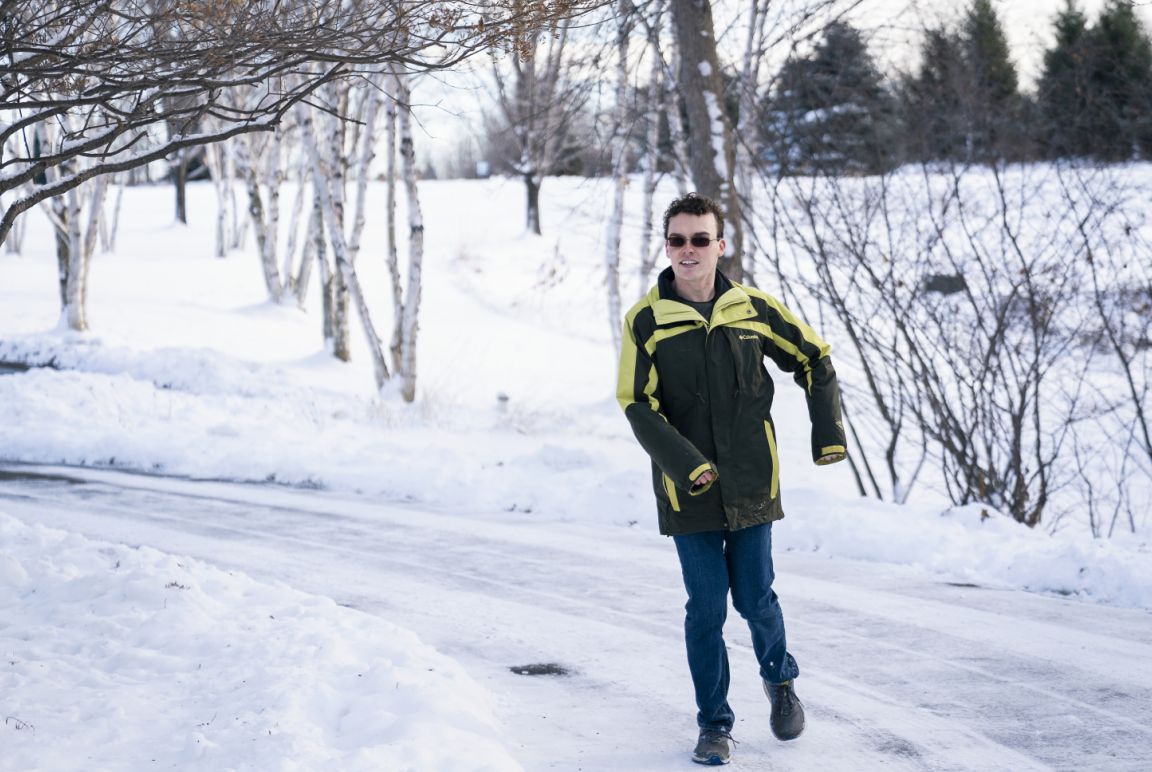 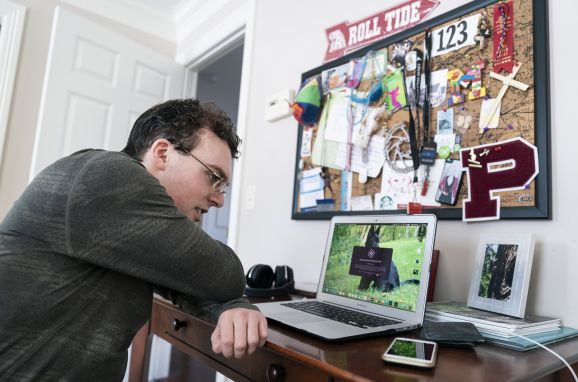 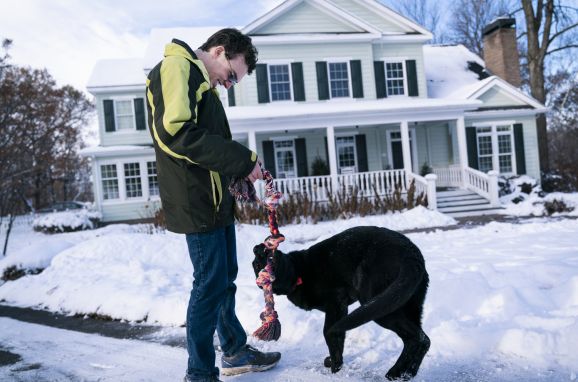 “All along our neurosurgeon told us that we’d be looking at a two-year path to recovery but even then, we might not know what the final outcome would be,” Kevin says. “But I’ll never forget one of Matthew’s last appointments. His surgeon was looking at him smiling and said, ‘I see no reason why he won’t have a wonderful recovery.’”

Every Problem has a Solution

Now, 15 years after Matthew’s accident, his recovery continues. Since then, Matthew has fully embraced life with gusto. Matthew has explored different cultures, participated in rock climbing, fishing, surfing, and mountain biking. There is nothing that Matthew hesitates to do. Despite permanent physical challenges, his unbounded zeal in his approach to life is humbling.

“I’d be lying if I said that in ways both big and small, we don’t live the accident nearly every day, but life can’t be reduced to just one moment,” Kevin says. “Yes, it happened and it fundamentally changed all of our lives, but there has been a great deal that has also happened since that time.”

Time doesn’t heal all wounds, but it does grant the benefit of perspective, and the perspective the McCarthy’s possess is expressed in a singular mantra.

“It’s not about what I lost, it’s about what I’m getting back,” Matthew repeats, with a seriousness that indicates this isn’t just a throwaway comment, but a personal motto that has been uttered countless times. “I think it’d be really easy to spend a lot of time being sad that this happened to me, but I’m not sure what good it would do. I’ve had challenges and will continue to deal with them, but I’m still here and that’s what matters. Also, definitely subscribe to my YouTube channel, I can’t emphasize that enough.” 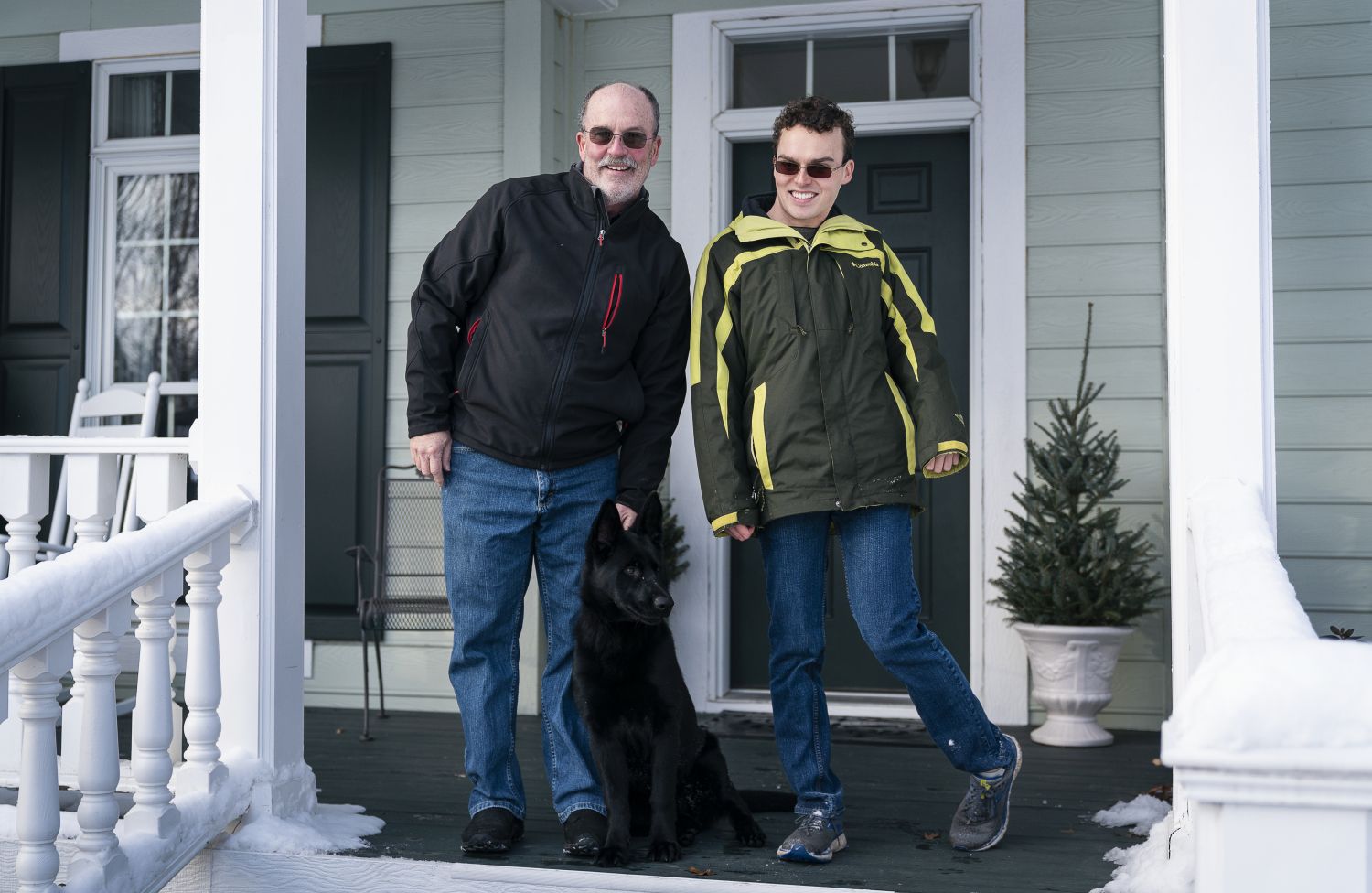 Matthew and his father, Kevin. These photos were taken in December of 2019. 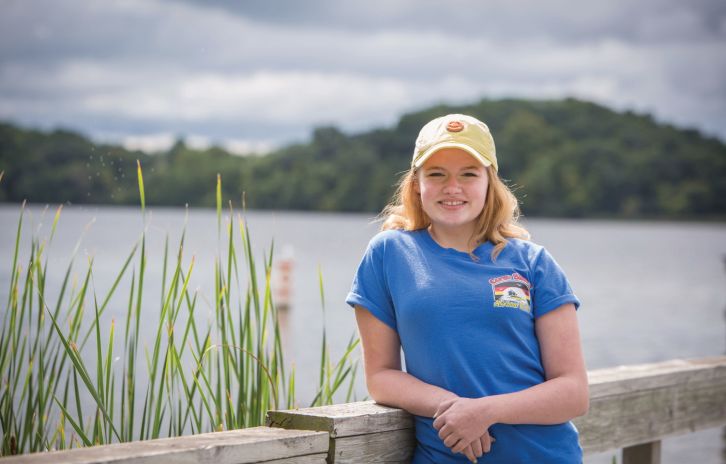 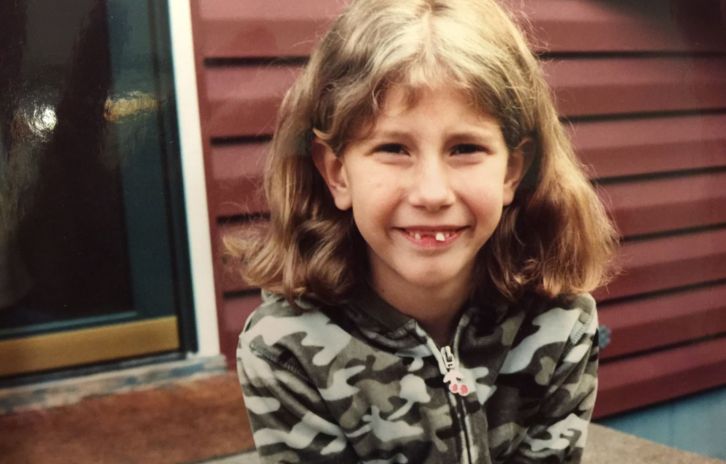 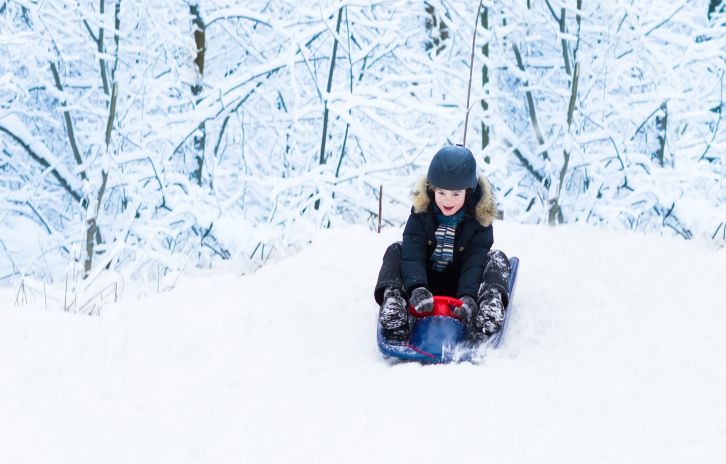