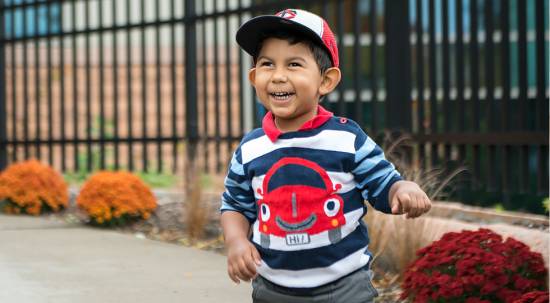 Epilepsy is a condition in which disrupted brain activity leads to seizures. A child is diagnosed with epilepsy after two or more unprovoked seizures, or seizures that aren’t caused by something specific. A child who has only provoked seizures (for example, febrile seizures) won’t typically have a diagnosis of epilepsy.

In the brain, constant electrical activity takes place in and between cells. A seizure is an abnormal electrical discharge in brain cells that disrupts normal activity, behavior or movement.

Seizures can be mild, severe, or somewhere in between. How epilepsy affects a child can vary widely depending on the severity. Co-existing conditions (such as cerebral palsy) can play a role in how seizures affect a child as well. Clues that a child is having a seizure include:

Because epilepsy can have many causes, a neurologist runs tests to help determine if and why your child has epilepsy.

Some of the known causes of epilepsy in children include: 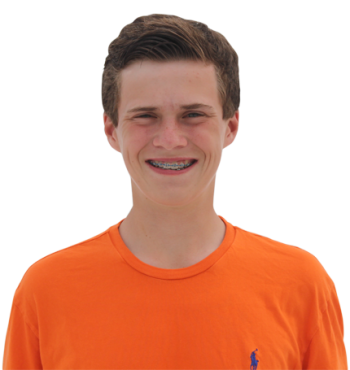 George Jamison clearly remembers the moment. He was with his older brother, Jack, at summer camp, having the type of fun that only 8 and 10-year-olds can. Then everything went black. When he awoke, a lot had changed.