What is Resective Epilepsy Surgery?

Resective epilepsy surgery is performed in people with epilepsy, in which seizures start from a small part of the brain.

In Resective epilepsy surgery, the part of the brain that has been identified as the location of seizures is removed. Very careful considerations are made to preserve important neurological functions such as movement, sensation (feeling), speech, and memory. The most common location of this surgery is in the temporal lobe (under the temple). 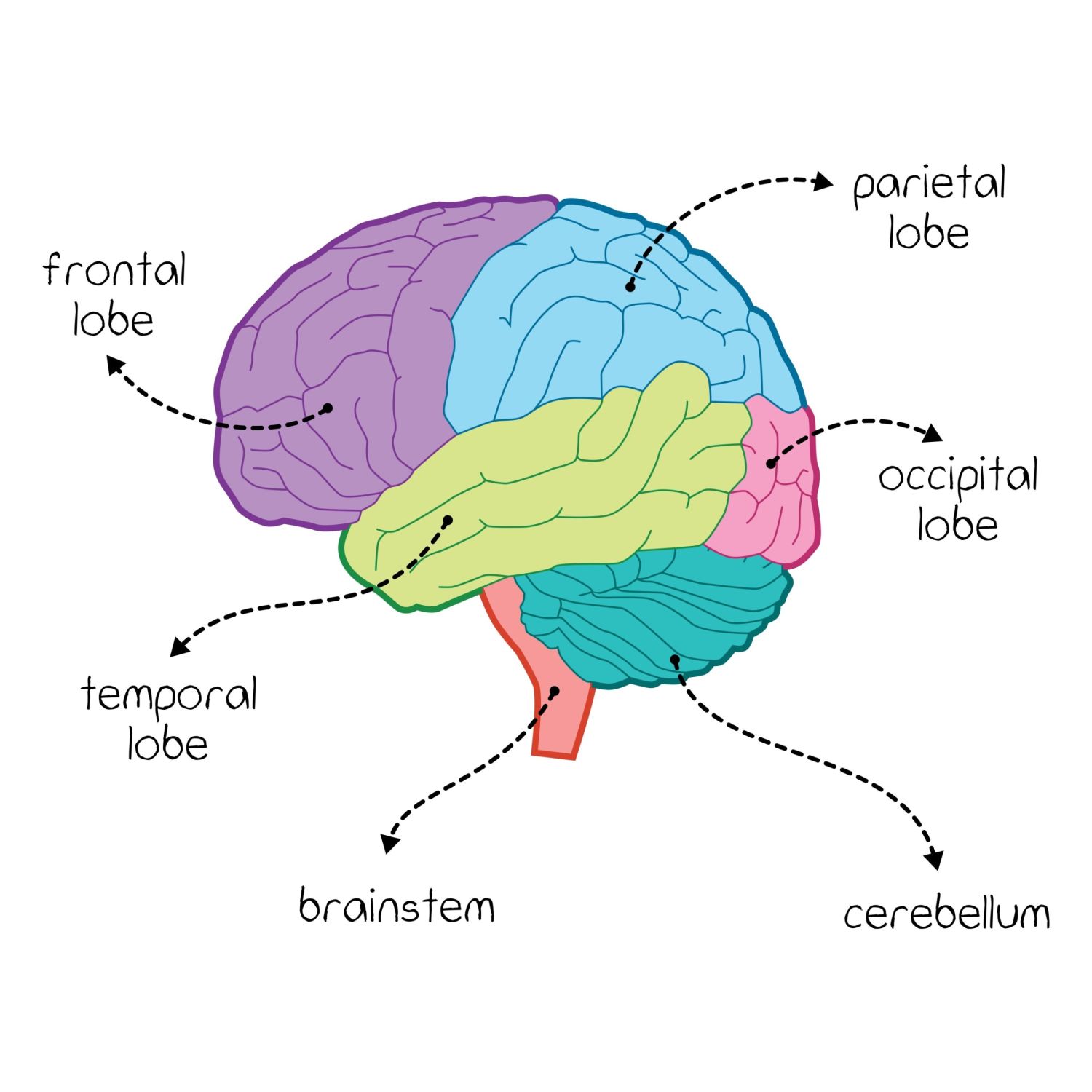 Who Benefits From Resective Surgery?

Patients who have tried at least 2 epilepsy medications but continue to have frequent seizures and who have seizures that come from just one part of the brain will benefit most from a brain surgery procedure called resective epilepsy surgery.

Resective epilepsy surgery can improve the child's quality of life by helping to significantly decrease or even stop seizures that are not able to be controlled by medications.

What to Expect With Resective Epilepsy Surgery

Patients may experience benefits right away after resective epilepsy surgery or they may take some time to see. You/your child will need to continue on seizure medications until instructed by your provider to stop these. Talk with your provider about specific expectations for you/your child after surgery.

If your child or family member has epilepsy, they may find relief with resective surgical procedure. Gillette Children’s is one of a few hospitals in the area to offer this type of surgery to treat epilepsy.

Your child will work with a wide range of specialists. Along the way, they may receive care from internationally recognized experts in areas including:

We provide lifelong support and education in a family-centered environment. Our multidisciplinary team will work closely with you to develop a customized treatment plan to fit the specific needs of your child.

This information is for educational purposes only. It is not intended to replace the advice of your health care providers. If you have any questions, talk with your doctor or others on your health care team. If you are a Gillette patient with urgent questions or concerns, please contact Telehealth Nursing at 651-229-3890.