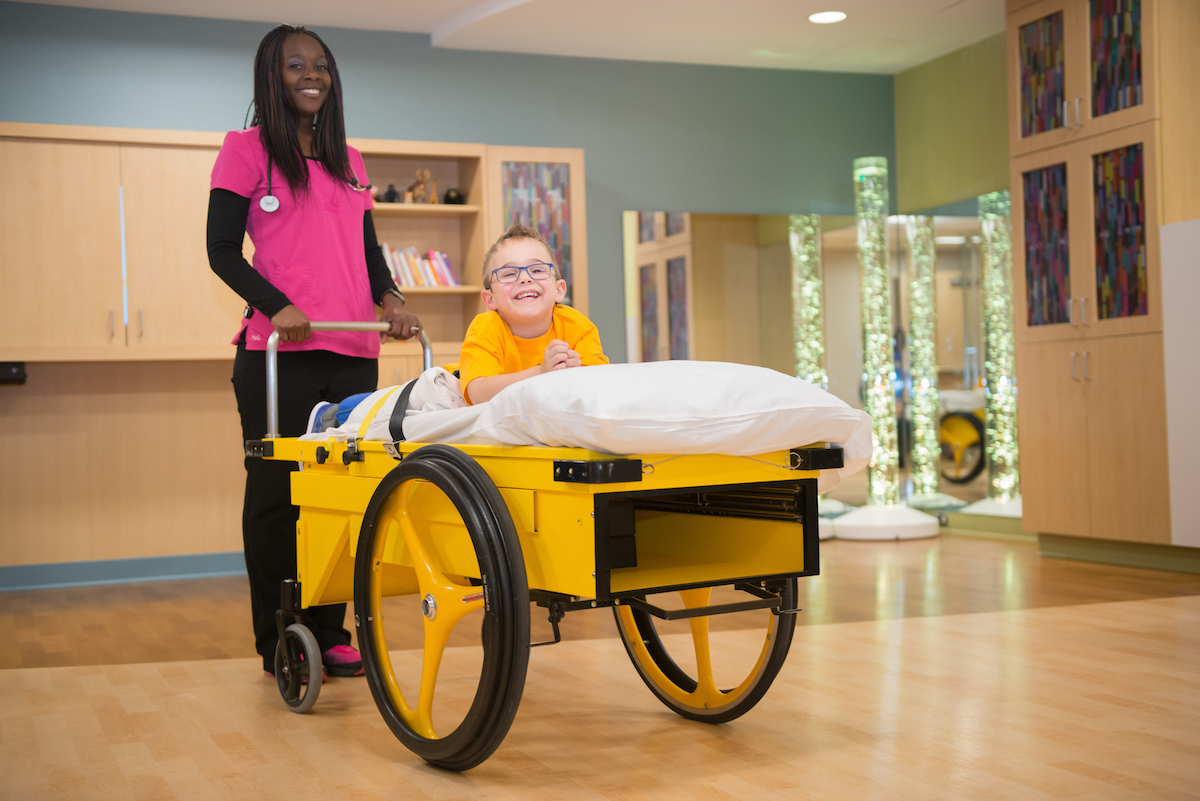 Selective dorsal rhizotomy (SDR) surgery is used to reduce spasticity in children who have cerebral palsy (CP). It has long been believed that by reducing spasticity with an SDR surgery, a patient will have reduced energy consumption, improved gait pattern, and better overall quality of life. However, the strength of those assertions is diminished as Gillette researchers wrap up the conclusions of their latest SDR project.

Using retrospective data, researchers from Gillette and Spokane and Salt Lake City Shriners Children’s Hospitals selected patients who were medically similar as young children based on a variety of key factors, such as spasticity, age, prior treatment, gait pathology, and function. Half of these patients went on to receive an SDR and the other half did not. From there, those patients were recruited as adults (21 years old and older) to return to measure a variety of different outcomes.

The conclusions of the study were not what the scientists were predicting. Despite what many providers have believed up to this point, the study provides evidence that the elimination of spasticity at an early age does not appear to have a dramatic impact on a patient’s function or quality of life as a young adult.

Researcher Meghan Munger, MPH, says, “The headline for this study is that at the time of young adulthood, although 100% of the SDR group had their spasticity eliminated, when compared with the group of patients that had little-to-no spasticity management, both groups were similar on a lot of their outcomes. Their motor function, energy, and quality-of-life measures were the same.”

Less surprising were some small findings that supported SDR. For example, for patients who did have an SDR, their gait pattern improved a little bit more than the control group. Both groups improved, but the individuals who had the SDR improved a little more. They also maintained their walking speed while the comparison group walked a little bit slower.

Of course, there are limitations to any study, and there is always further investigation that can be done. “On average, groups were similar at follow-up, but both groups had a mix of positive and negative outcomes," Munger explains. "We could look further into the data or design a separate study to determine why this may be. Also, some people believe the benefit of SDR will be realized later in life—not at 21 years old but at 35, 50, 60. We can’t know until we investigate this topic further.”

For now, it looks like there is more to understand about the role of spasticity and its long-term impact on patient outcomes. “Although these findings weren’t as positive as we were hoping, we are looking at them, and we are trying to be critical of the care that we’re providing, to learn, and to improve things,” Munger says. “Not every institution is continuously evaluating their care, but I’m proud to say that Gillette is.” 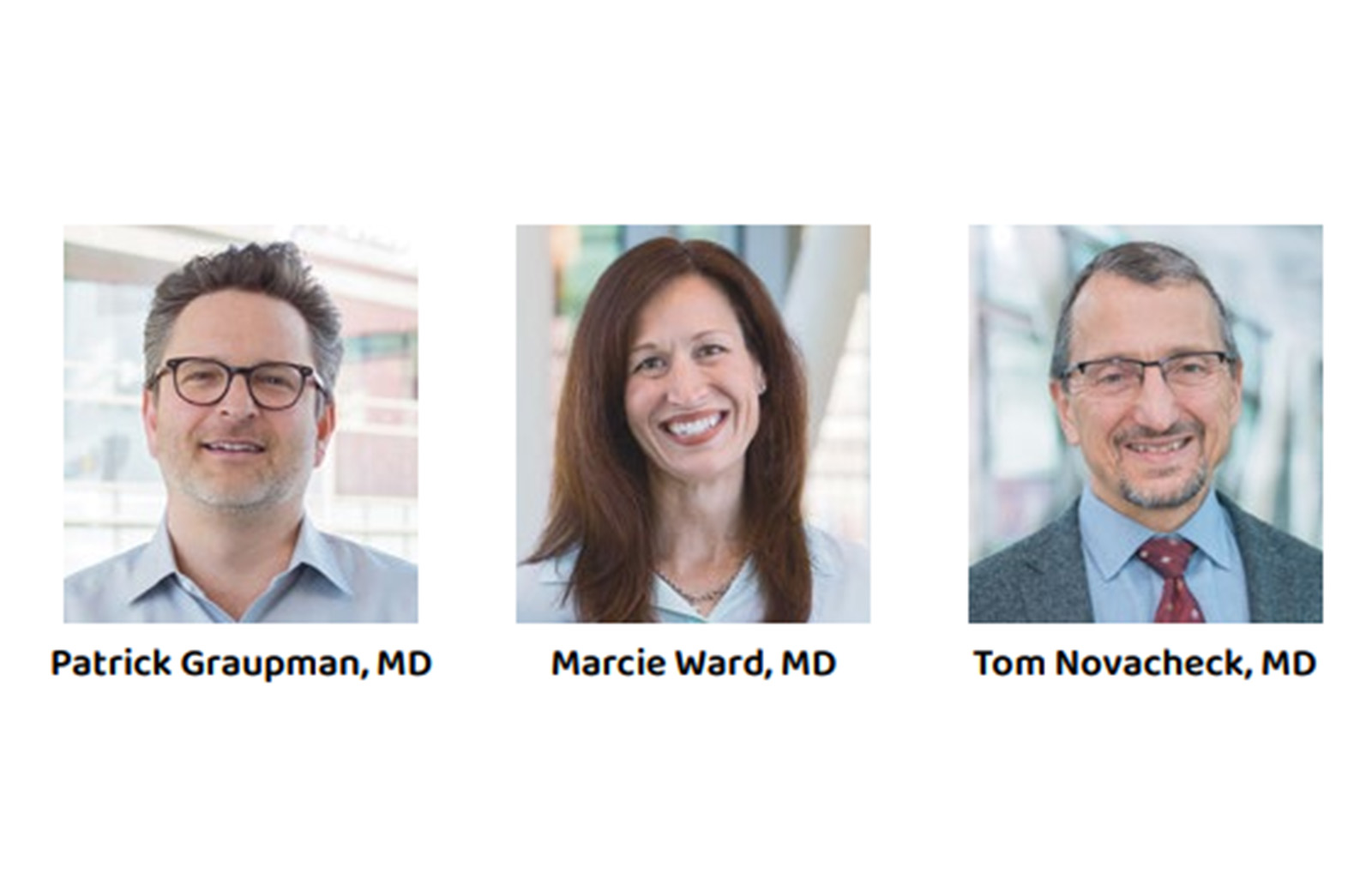 Building a Better World for Kids with CP 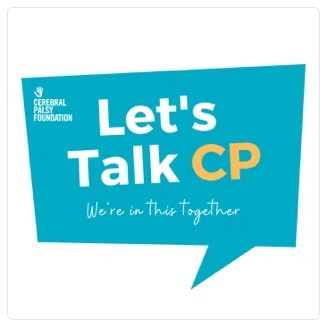 Listen to the podcast produced by the CP Foundation and featuring our Gait and Motion leaders, Drs. Novacheck and Georgiadis. 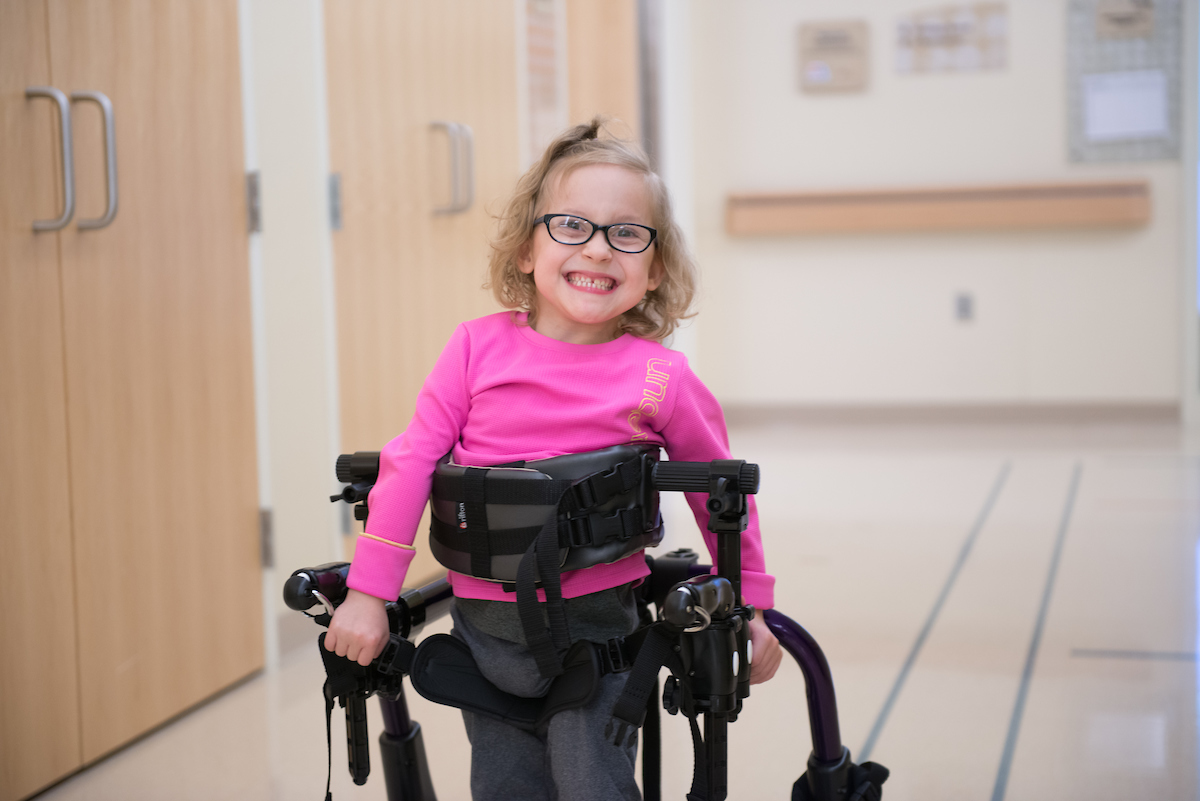 Stay "in the know" with our Partners In Care e-newsletter!

Receive the latest stories and news for medical professionals delivered straight to your inbox.