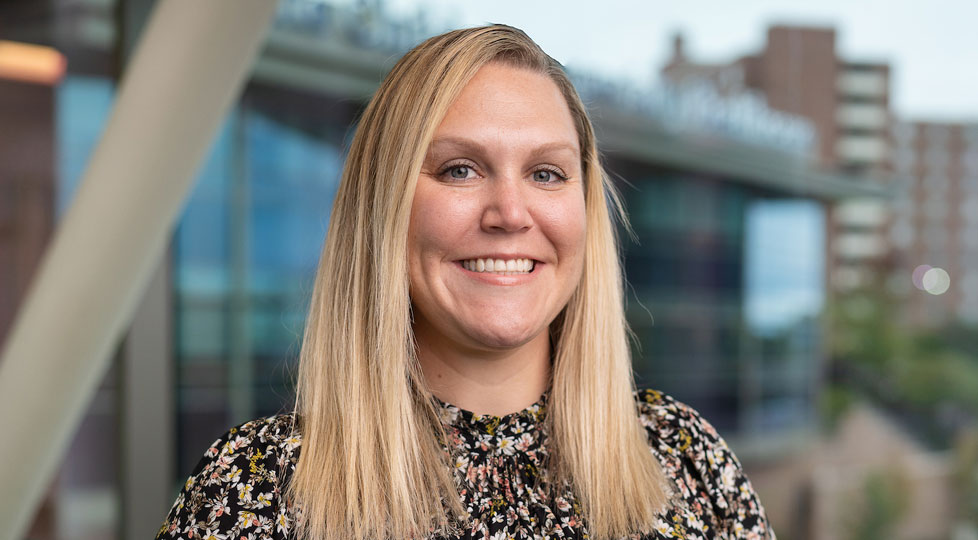 She served as a wound care specialist in the Complex Wound and Limb Salvage Clinic at Walter Reed Army Medical Center in Bethesda, Maryland, where she worked with armed forces personal in wound care, orthopedics, plastic surgery and prosthetics. She also was a research fellow at the National Institutes of Health in the National Institute of Mental Health, Laboratory of Neuropsychology.

“Between my undergraduate degree and medical school, I worked and volunteered at Walter Reed with veterans and wounded warriors, and it was primarily that experience that led me to choose orthopedics as my specialty when I got to medical school,” Sigrist said. “I saw the same courage and determination with my pediatric patients as I saw in the wounded warriors. It is just so enjoyable to work with these kids every day.”