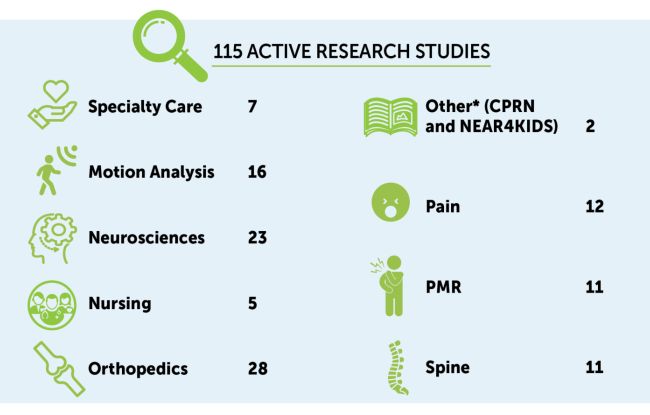 Together, We CAN Support Research at Gillette

There's a new level of excitement and commitment to conducting research at Gillette that could change and improve the lives of countless numbers of children everywhere, and donor support is pivotal in leading the charge.
Safety and Wellness 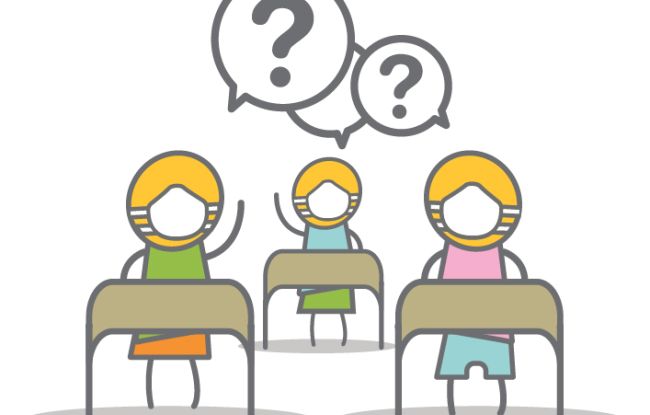 A Mix of Emotions: Tips for Dealing with School, Stress and COVID-19

Anxiety and stress is fueled by the unknown so it’s not a surprise that the unsettled situation surrounding COVID-19 and the start of the new school year is causing some mental health challenges. The Psychology and Psychotherapy Services team at Gillette Children’s has some advice to provide support as the school year gets underway.
Innovation and Research 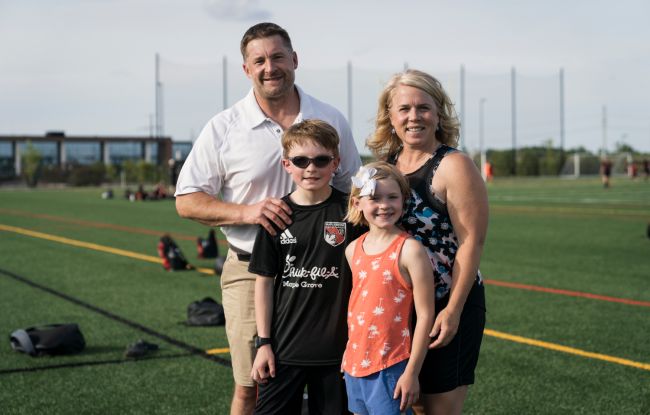 Toren Theiss is 11 years old. He’s an incredibly active young man who plays soccer, ski races and though he wouldn’t brag about it, does quite well at both. It wasn’t until a day in August two years ago when he was walking towards his mother Jill, that she realized something was wrong.
Pediatrics 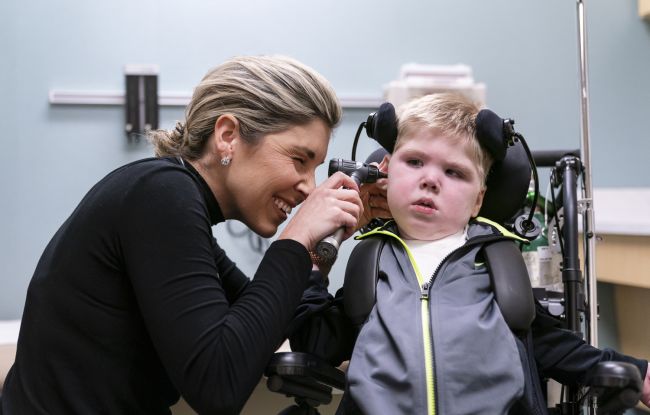 The associate medical director of pediatrics at Gillette Children's, Madeleine Gagnon, MD, was recently appointed to the Board of the Minnesota Chapter of the American Academy of Pediatrics (MNAAP).
Patient Stories 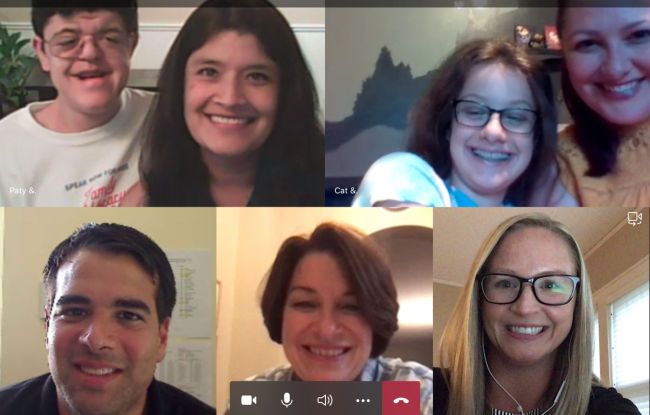 Speak Now for Kids Week is a public platform for citizen advocates to learn, get involved and influence the outcomes of current child health policies. This year, three Gillette families met with representatives from the Minnesota Congressional Delegation to advocate for kids and Children's Hospitals.
Innovation and Research 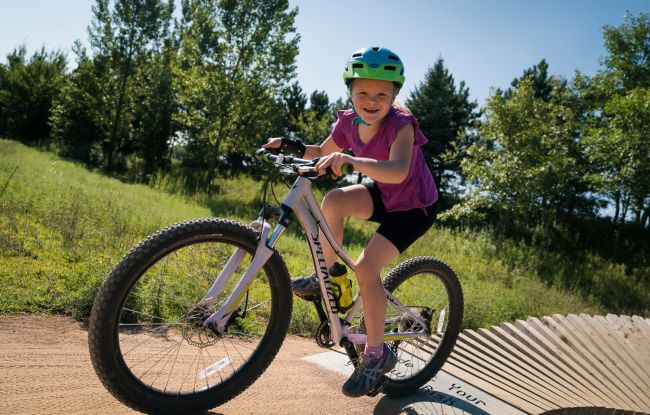 With her shock of blonde hair blowing in the wind, Mari laughs while flying down the trails on her mountain bike and has aspirations to conquer the monkey bars at her local playground. These athletic feats become all the more impressive when you consider the fact that Mari was born missing nearly all of the fingers on her right hand.
Patient Stories 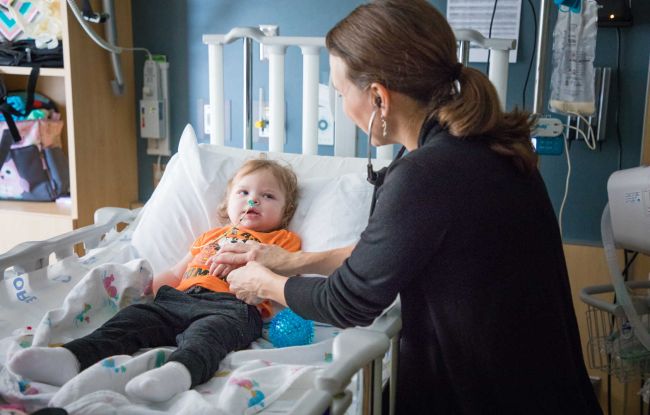 The Centers for Disease Control and Prevention (CDC) is warning parents and medical professionals that 2020 will be another peak year for cases of acute flaccid myelitis (AFM) a rare, polio-like neurological condition that affects mostly children. Gillette Children's is ready to be an important center for AFM care and rehabilitation when the outbreak is set to peak this fall.
Safety and Wellness 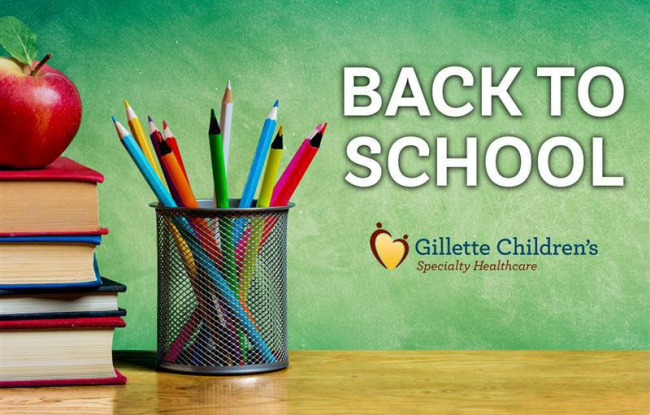 Back to School Decisions and Support

At Gillette, we understand the difficult decision parents are making this fall as you consider education options for your child amidst the COVID-19 pandemic. As you receive guidance from your child’s school, we are here to support you as you make the best choice for your child and your family.