It’s Not Just Bumps and Bruises: A Letter on Bullying from an Anonymous Mom 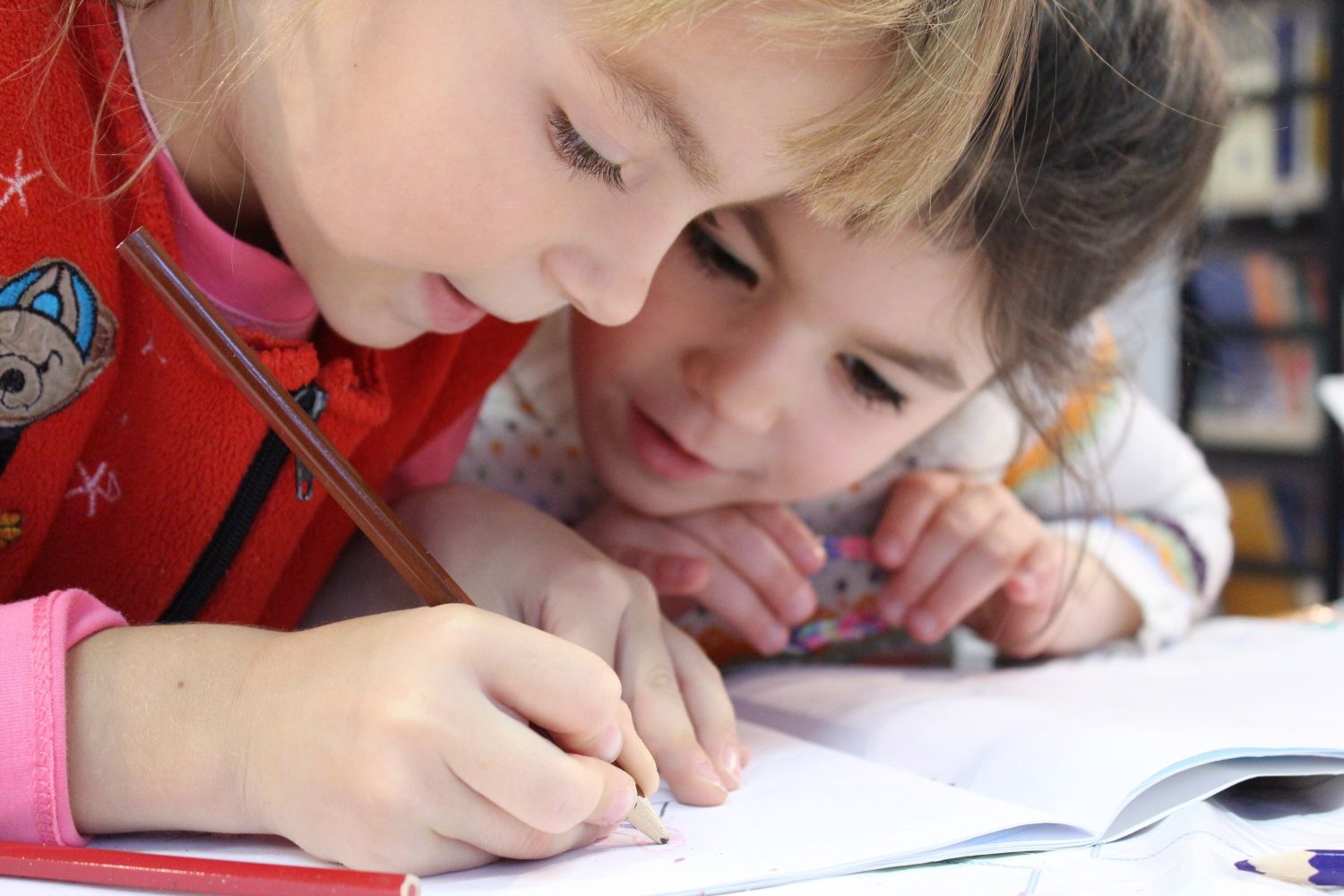 I recently saw a news story about a young boy being bullied at his school bus stop. After being pushed and kicked, the 5-year-old needed stitches to repair his lip. An angry family member posted the incident to social media, where a local motorcycle group caught wind of it. The next week, the bikers—gloves and leather and all—escorted the boy to school. The boy hasn’t been bullied since.

This is a great news story—the compassion of regular people coming together to stop horrible behavior—heartwarming. It also draws attention to bullying, a very real, very serious issue for kids and adults. But this is not the usual bullying story.

In fact, I wish there was a biker gang on call for my son. My son isn’t being physically hurt. No one is teasing him, as far as I know. But he is being socially excluded, time and time again by his peers and even his teachers at school.

During one of his field trips, for example, the kids were herded onto three buses: two coach buses and one regular school bus. My son was very excited to be on a coach bus for the first time. He boarded the bus early and sat with one of his few friends. After the bus was filled, two more kids ran up to the bus, only to find there weren’t enough spots for them. The teacher saw this, and decided to move my son and his friend to the regular school bus to make room for the more popular kids that had arrived late. When I asked the teacher about it, her response was that the late kids knew more people on the coach bus than on the regular bus…no apology.

This is not the first time things like that have happened to my son, and my son isn’t alone. I hear stories about all types of bullying from other moms, too. Another mom’s son dreads going to school because every time he speaks, the other kids mimic and tease him. He’s started talking less not just at school, but also at home. The response from the faculty at that school?

Another mom tells me about her daughter who is ignored by everyone at school. No one sits by her at lunch, no one partners with her in class. When she tried out for the school play, another student actively tried to dissuade her, saying, “I hope you’re not expecting to get a role...you would fit in better backstage where no one can see you.” The teacher’s response?

I hope your sense of justice is roused by reading these stories. I hope you think, as I do, that these instances never should have happened, and shouldn’t continue. I hope you don’t change your mind about it when I tell you one more fact.

In each of these stories, the child being bullied has a disability.

I learned countless lessons as a mom of a child who has special needs; the harshest lesson being that the world is not as understanding of your child’s challenges as you’d hope. The most impactful lesson, though, is that bullying can be stopped. It’s a learned behavior we get from our peers or our elders. I can’t tell you the number of times I’ve been glared at in the Target parking lot for using one of the ten open handicap parking spots when the rest of the lot is packed full. When that happens, it’s not the kids that are glaring at me and my son, it’s the parents.

An understanding of disabilities and the challenges that come with them can foster acceptance. If teachers and administration confront bullying, students will do the same. If parents impart acceptance, their children will follow suit.

I have a final story for you.

The daughter of a friend of mine has a genetic abnormality. Her condition causes her to be predominantly nonverbal. In her preschool class, the other kids were very wary and withdrawn around her. They didn’t include her in games and often tried to sit far away from her.

One day, the teacher brought in a book to read-aloud about a cow who says “oink,” and is therefore ridiculed and excluded by the other animals. One day, a pig approaches the cow with a “moo” and a friendship is started. The cow, the pig, and all the other farm animals come to learn that being different is okay.

After listening to the book, the kids, for the first time ever, started asking questions and including my friend’s daughter. They now help her during arts and crafts and sit by her during snack time, all because a teacher went out of her way to teach them acceptance.

I hope it’s a lesson the kids won’t soon forget. 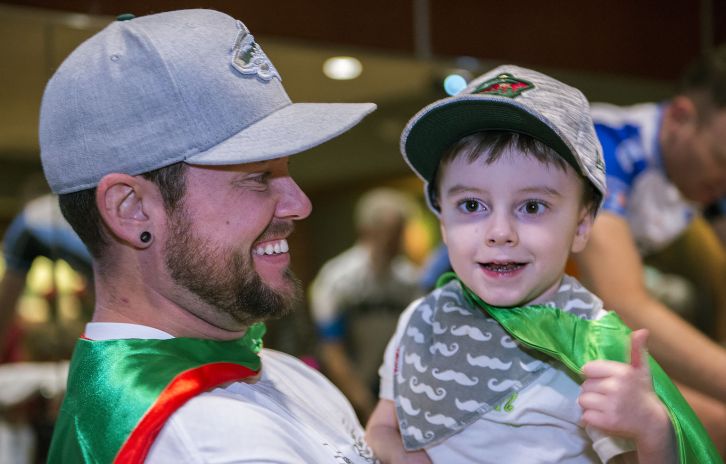 A Smile to Put the Sun Out of Business: How the Carothers Family Fights Their Happy Battles

Easing Stress for Parents, Caregivers of Kids Who Have Disabilities