Celebrating 120 years of CAN

Gillette Children's is 120 years old and getting better with age.

We’ve helped thousands of patients, introduced medical breakthroughs that have enhanced care around the world, and received international recognition for our programs. More importantly, we’ve improved lives and helped our patients discover what they CAN do.

Much has changed during the past 120 years. In 1903, six years after Gillette opened its doors, the Wright brothers took flight and the first crayon was invented. Philo Farnsworth built the first electronic television in 1927. Scotch tape was patented by Minnesota-based 3M in 1930. We left the Earth’s atmosphere and first landed on the moon in 1969.

Yes, our society and medicine have both changed a lot in the last 120 years, but during the past 43,800 days one thing has remained the same—the focus and mission of Gillette .

As many of you know, Gillette’s first patient, Royal Gray, was admitted on Oct. 27, 1897. Gray, a 10-year-old boy from Pine City, Minnesota, traveled to St. Paul with his parents seeking help from Dr. Arthur Gillette for his severe spine condition. 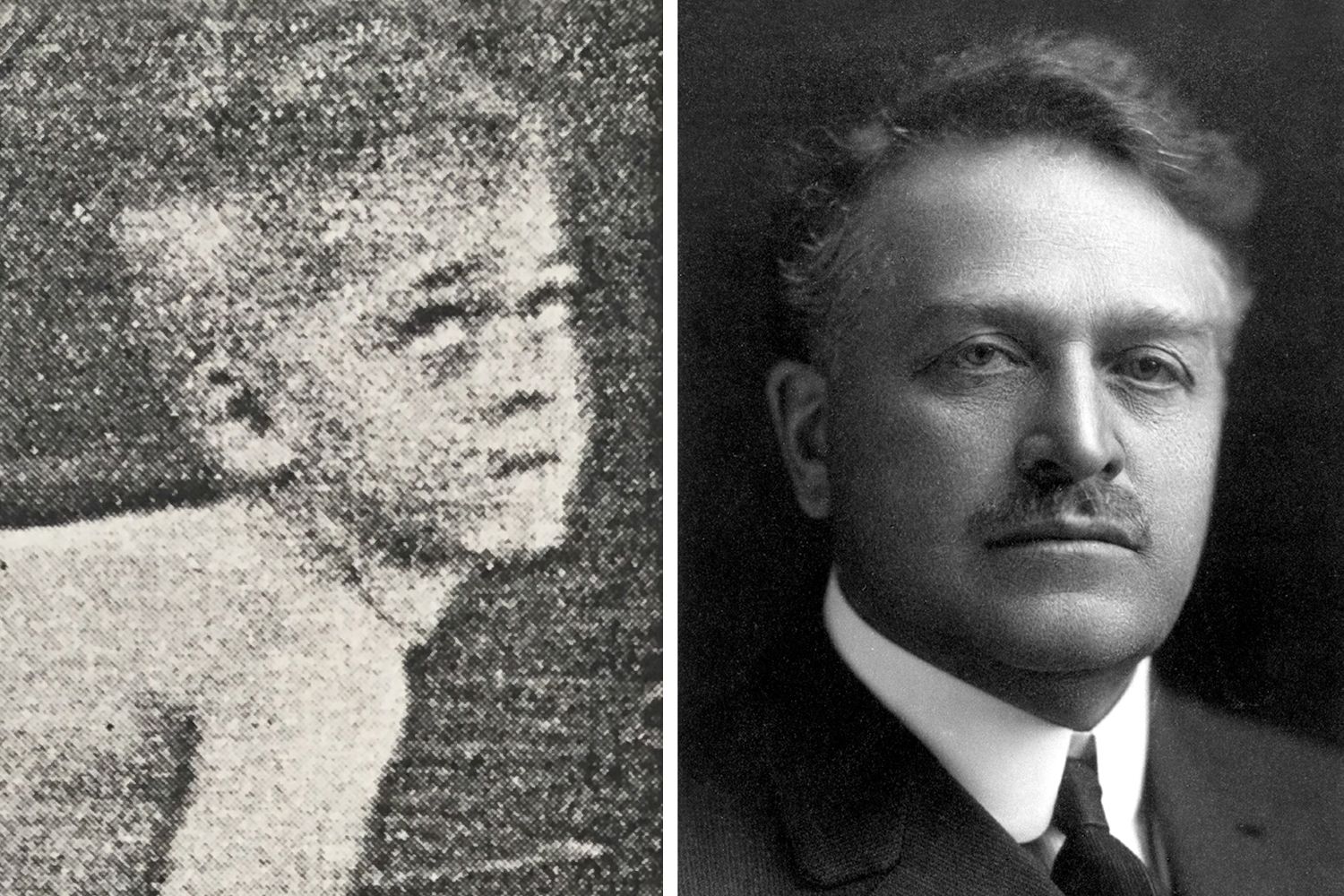 Dr. Gillette provided excellent medical care to Royal Gray. More importantly, he worked with the Grays to make sure their son had the opportunity to live his best life. It’s the same promise we make to our patients today. Some might call that astounding. At Gillette, it is our mission.

October 27, 2017 is the first day of the next 120 years at Gillette. When Minnesota legislators approved the initial funding for Gillette in 1897, they had no way of knowing how Gillette would grow or how many thousands of children would benefit.

We’re in a similar position today. None of us has the ability to see what the next century will bring. But there is one thing we know: The foundation laid by past and current Gillette employees, the patients and families we have served, those who have provided financial support—and each of you—are a bedrock on which we intend to build more moments of CAN.

We're thrilled to celebrate this extraordinary 120 year milestone. Thank you for your part in shaping the future of Gillette. Together, we CAN achieve remarkable things. 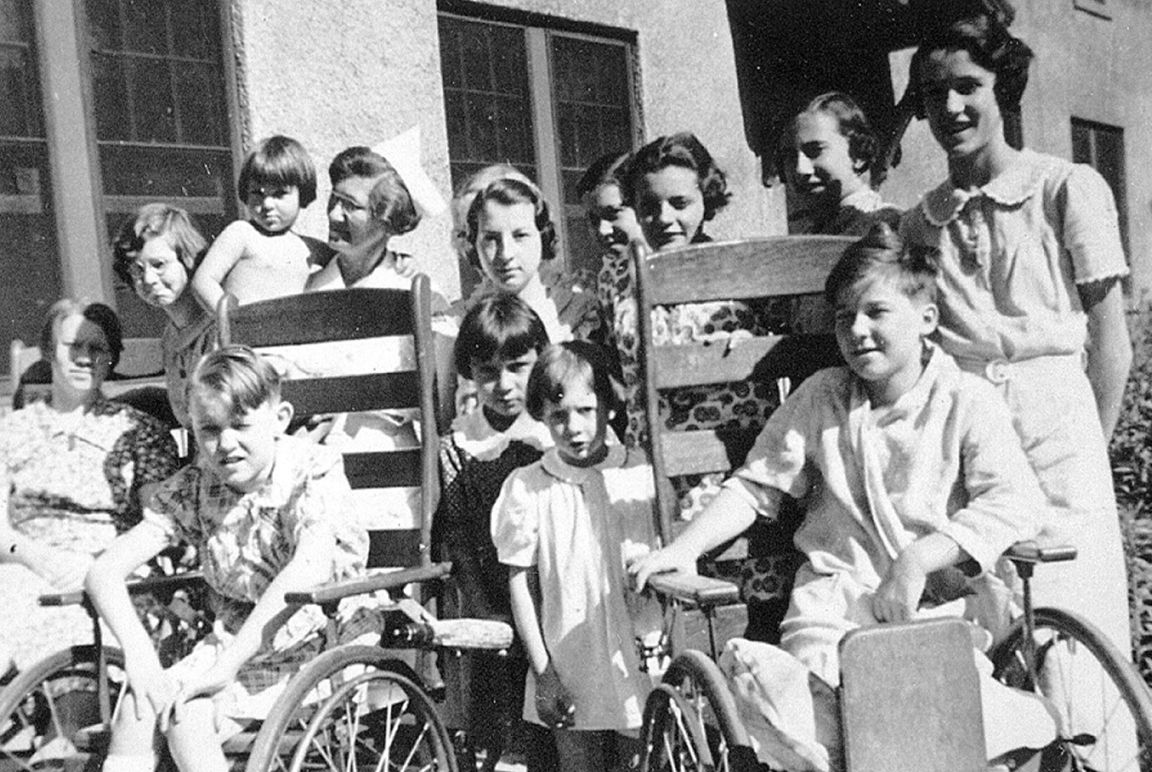 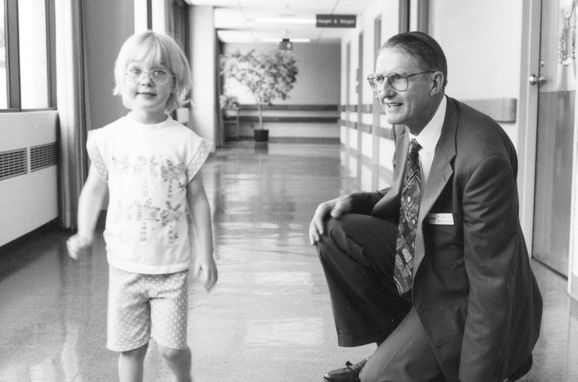 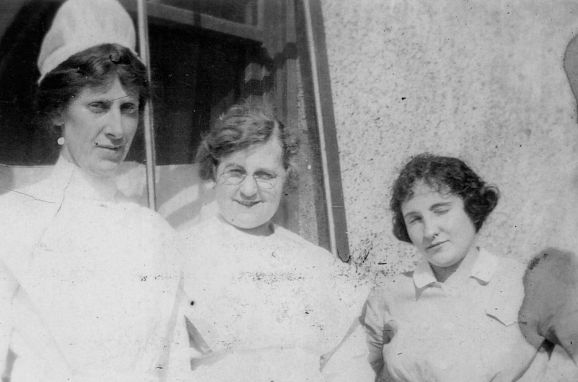 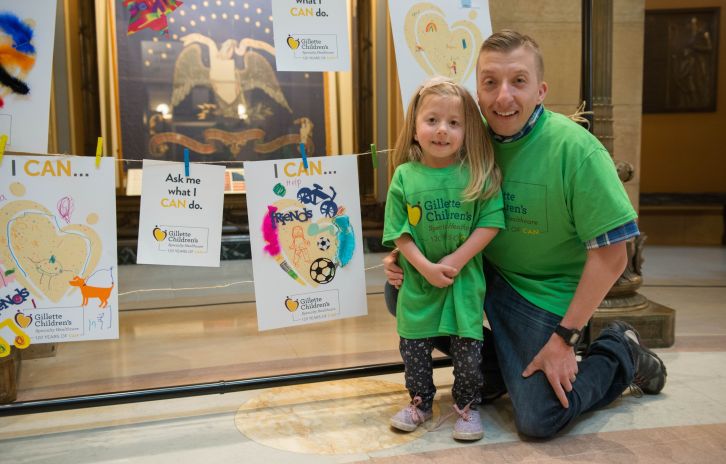 120 Years of Can at the Minnesota State Capitol

Gillette patients, families and employees joined together at the Minnesota State Capitol to mark our… 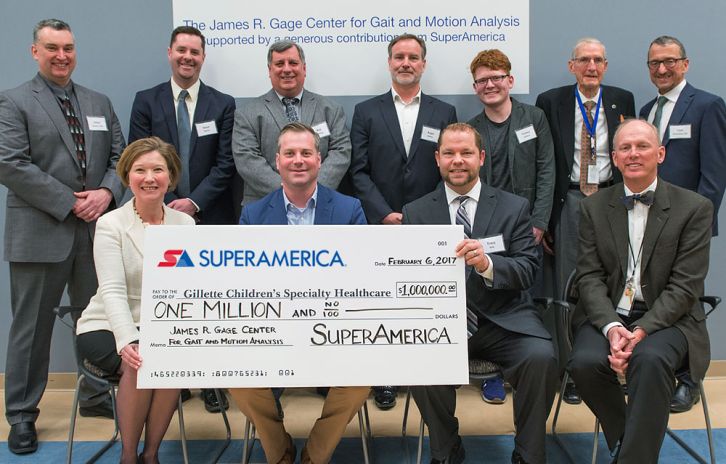 A Big Celebration for the James R. Gage Center for Gait and Motion Analysis 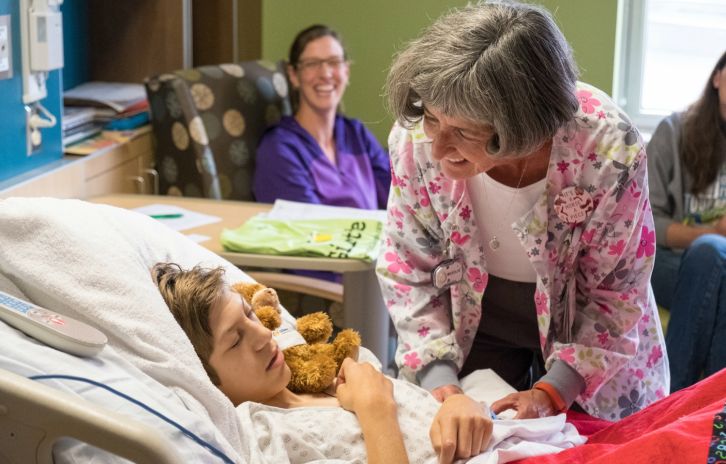 Driven by Compassion, Gillette Nurse Leads by Example for 40 Years