Editors Note: March is National Cerebral Palsy Awareness Month and Gillette is leading the charge to #CelebrateCP and raise awareness about the condition. We're pleased to highlight our longtime patient, Joe Carr, and to share the story of his busy, full life.

Joe Carr is updating his Facebook status, taking photos with his iPad, teasing his older sister, playing with the family puppy, and good-naturedly ignoring his mother’s pleas to get ready for his imminent floor hockey game. He’s a busy 13-year-old with an easy smile and a powerful laugh. 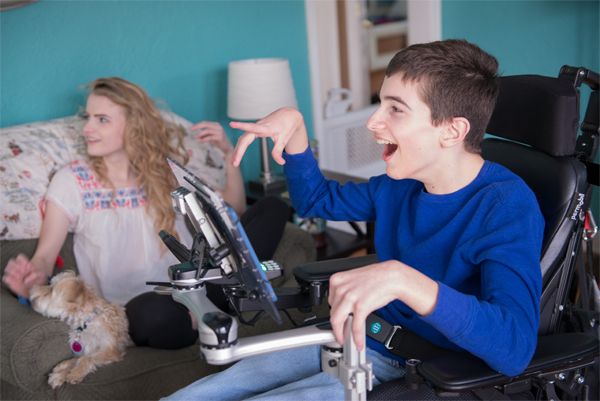 This is the kind of adolescence his parents, Kristi and Mike Carr, hoped Joe would have. It’s also something they were unsure of when doctors at Gillette Children's officially diagnosed Joe as having spastic quadriplegic cerebral palsy when he was 3 years old.

“I had always assumed he had CP,” says Kristi Carr. “But, until Gillette, no one would come out and say it to us.”

Joe had a difficult birth. He lost oxygen and had a “true knot” in his umbilical cord—a rare condition that results in the loss of oxygen during a baby’s delivery. Kristi Carr recalls the first days at their local hospital after Joe was born. “I remember being in the NICU after his birth and the doctor came in and said, ‘The outcome will not be good.’ I was stunned and didn’t really know what he meant at the time. Back then Mike and I couldn’t envision Joe would turn out to be such a smart, happy and healthy boy.”

But that’s exactly what he is. 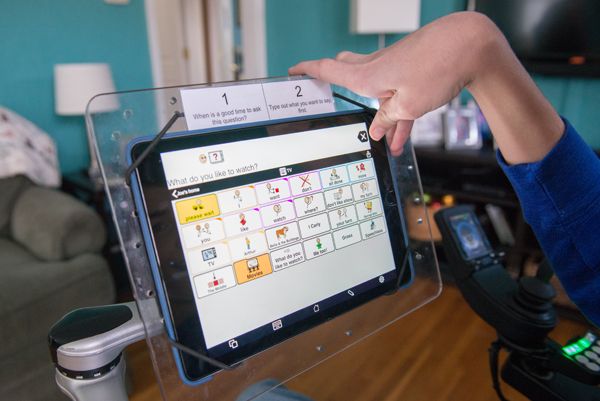 Joe has many friends at his middle school, a busy social life and is active in sports.  His level of cerebral palsy means all four of his limbs are affected and he has difficulty speaking.  He uses several tools to help with these issues including a power wheelchair and an alternative and augmentative communication device that runs on his iPad.

Joe says the students and teachers at his middle school are very supportive. He got rave reviews for his act in the school talent show. His wheelchair dancing elicited hoots and applause from his classmates. Joe says his biggest frustration at school is communication. He prefers to use his voice to speak and he knows some people might find it difficult to understand him. His communication device helps him express himself but it often requires patience as he uses the application on his iPad to find just the right word or phrase.

Joe is a wiz with technology. He has a desktop computer with a specialized keyboard and he enjoys posting YouTube videos and communicating online with friends and relatives. 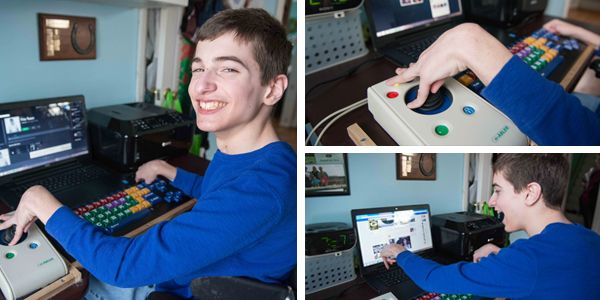 “He’s a typical teenager,” his mother says with a shrug. “He goes in his room, closes the door, and is on the computer for hours. As a mom I get a little concerned and wonder ‘What’s he doing in his room on that computer?’ I check up on him periodically and he’s never doing anything inappropriate.  I guess I’m just like any mom of a teen.”

Joe and his mother credit Gillette with helping him achieve and maintain his active lifestyle. “We love the orthotics, prosthetics and seating team at the Gillette Burnsville Clinic,” Kristi Carr exclaims. “They work with Joe to make sure his wheelchair fits him well and he can use it to participate in sports like adaptive floor hockey.”

His floor hockey team, the South Suburban Flyers, recently faced the defending state champions, Dakota United. It was a lopsided game with Dakota beating the Flyers by a score of 13 to 2. Still, the Flyers had fun and Joe enjoyed hanging out with his teammates.  “The games are great community events,” Kristi Carr explains. “There are several other Gillette kids on Joe’s team. It’s nice seeing the kids being so active and playing well. The families really support and understand each other.”

Kristi Carr says Joe’s independence has increased thanks to how he’s treated at Gillette. “At appointments, he’s so comfortable and confident that he says, ‘Mom, you can stay out here. I’m going to go back by myself.’ I love that!”

It’s an exciting and bittersweet time for the Carr family. Joe’s parents are proud of his accomplishments yet have the typical concerns any parent of a teenager has. “We want Joe to have a full life but sometimes it’s hard to let go,” Kristi Carr says. “We’re happy his school has a transition program for 18 to 21-year-olds. This program will help Joe learn life skills and strategies to help him find a job and live more independently.”

“I think it’s important for parents of kids who have disabilities to make sure their child is active and gets out in the community,” Kristi Carr suggests. “There are so many opportunities to play adaptive sports or even take your kid to the library so they can be out and see the world.”

Joe is eager to make the transition to high school next year.  He’ll be a freshman and his older sister, Eleanor, will be a senior. The two are looking forward to going to the same school and getting even closer.

Joe’s not exactly sure what he wants to do after high school but has informed his family that he’d like to live in an apartment, with one roommate, near Wisconsin Dells. He admits he’s never been to Wisconsin Dells but says, “I think it would be fun.” His mother shakes her head, laughs and says, “That’s the dream of a 13 year old!” 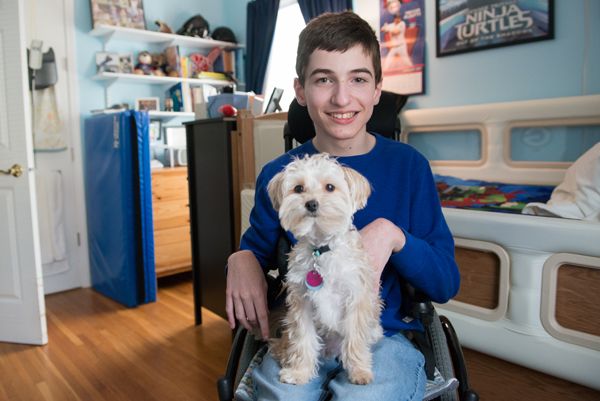 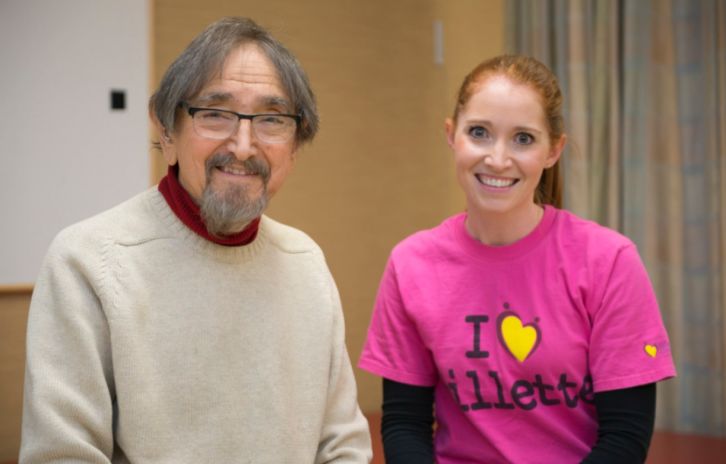 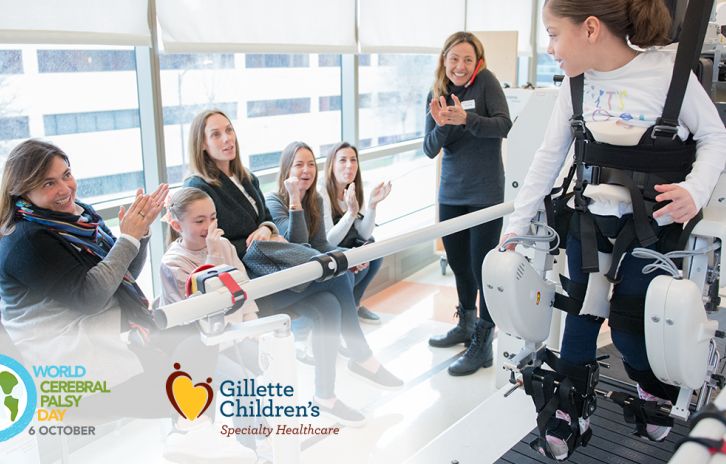 A Promise to Her Dad Motivates Maria Renata