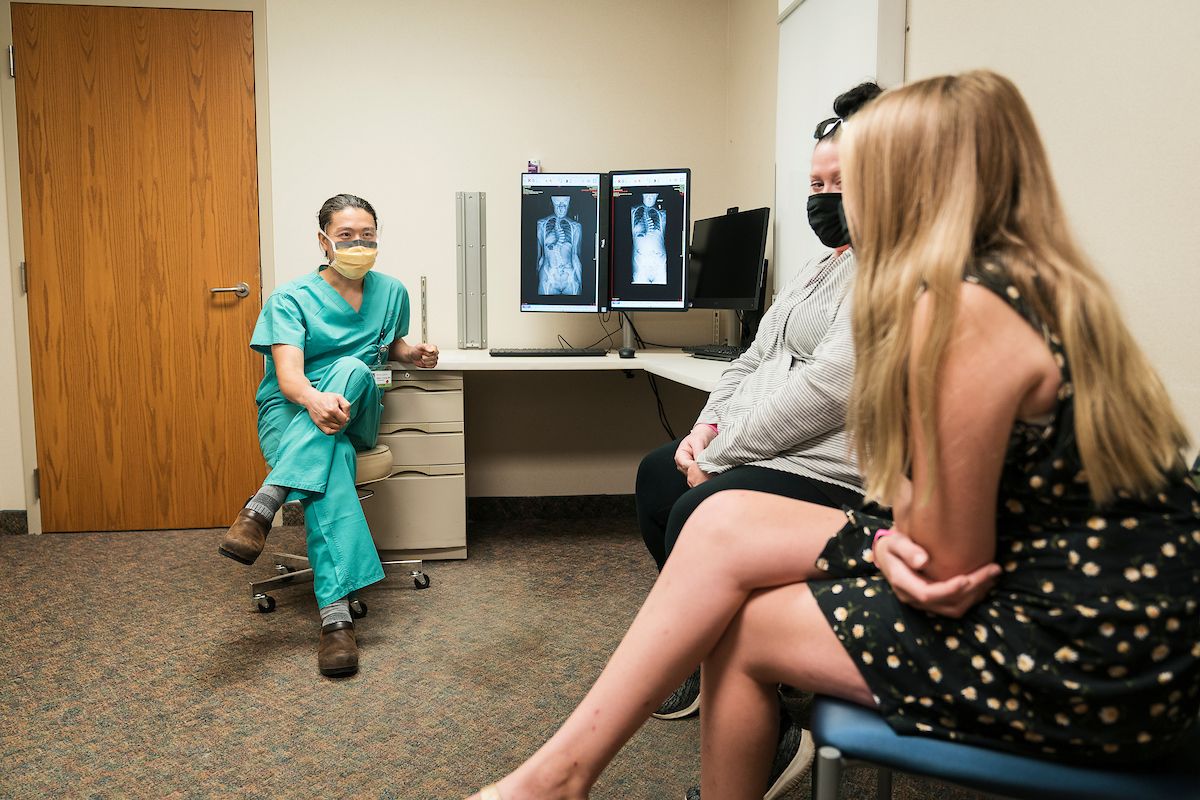 It doesn’t matter if it’s a minor scrape or cut, a broken bone, traumatic injury or complex illness, no parent wants to see their child in pain and need medical care.

When Isabella Gregory, 11, received a diagnosis of juvenile idiopathic scoliosis in 2019, it was a shock to say the least.

When necessary, getting a diagnosis, putting a name on things and forming a plan can be clarifying, but it’s never an easy process.

“Isabella is an athletic kid who loves mountain biking, volleyball and gymnastics,” Isabella’s mother, Amber says. “When we got the diagnosis, she wanted to know how her treatment would affect her ability to continue doing those activities. That’s what she was the most worried about. Fortunately, Gillette was there to answer all of those questions.” 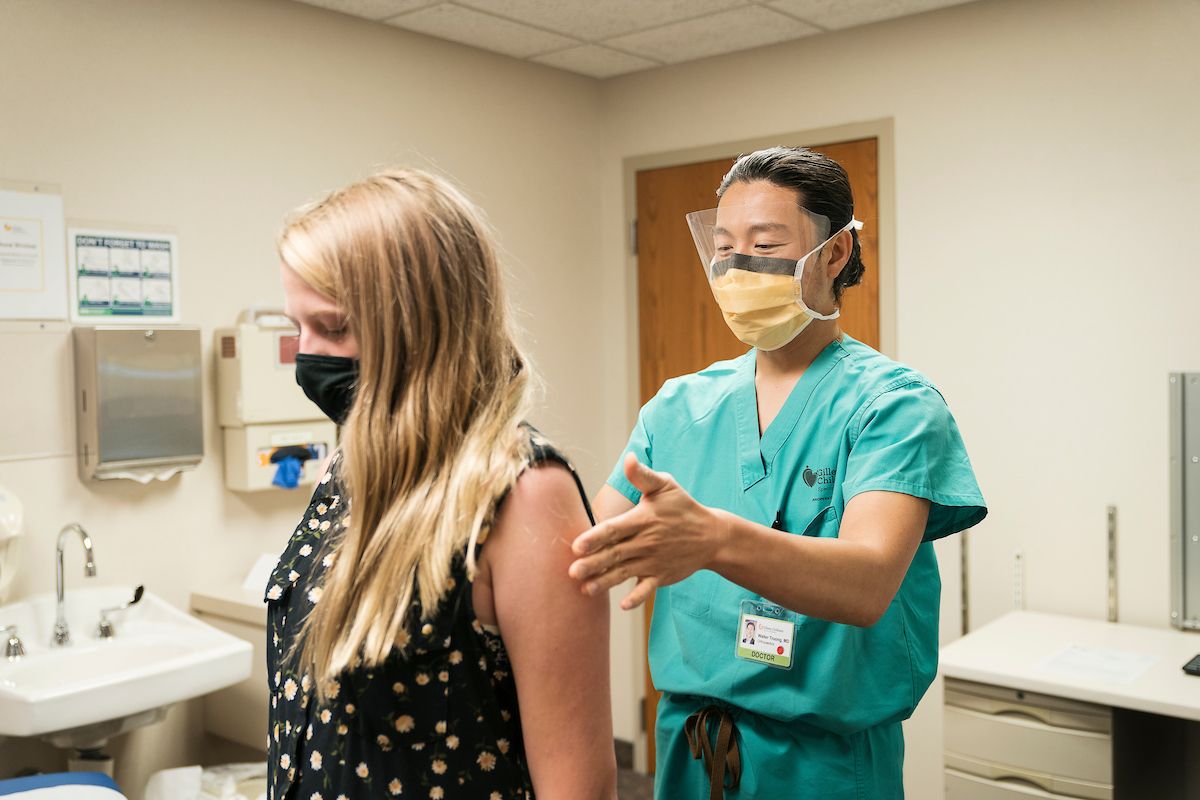 Scoliosis is more common than you might think, and it can happen to anyone. However, juvenile idiopathic scoliosis—meaning scoliosis that emerges before a child reaches the age of 10—is much less common than scoliosis that occurs during adolescence.

Upon receiving Isabella’s diagnosis, her family and the medical team at Gillette took immediate steps to try to avoid surgical intervention later. At Gillette, that began with making a custom body brace that would, hopefully, slow the progression of Isabella’s spinal curve.

“Isabella wore her brace 18 to 23 hours a day, every day,” Amber says. “The team at Gillette did a great job making it more comfortable for her, as well as letting her personalize it with the pattern of a horse and unicorn. But wearing the brace for that that many hours each day wasn’t always easy.”

Bracing for idiopathic scoliosis can be effective in stopping progression, but the success rate is much lower for children who have juvenile scoliosis. 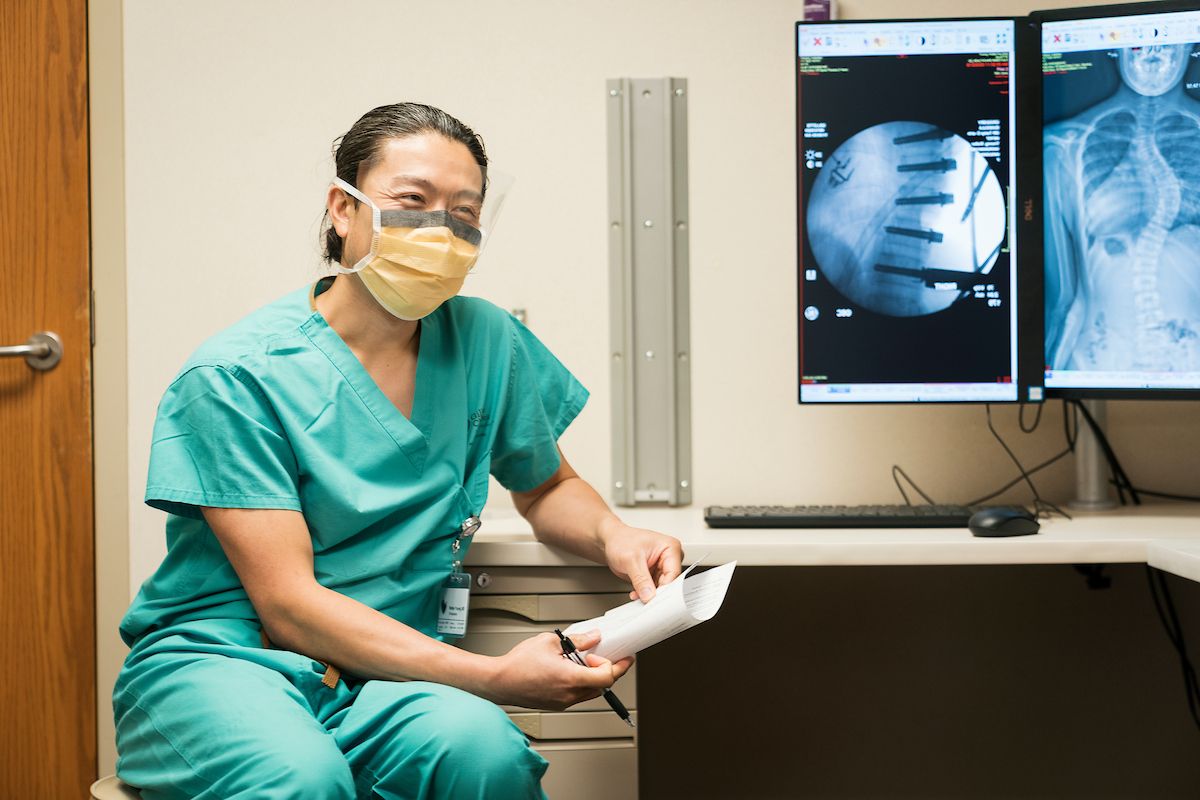 While Isabella’s diligence and commitment to wearing her brace never wavered, the curvature of her spine got to the point where surgery was required. During this time, Isabella and Amber met with Walter Truong, MD, a spine surgeon at Gillette to run through their options and discuss a relatively new procedure that could help.

“Surgical fusion of the spine has shown to be very effective in the treatment of scoliosis through the years and is something we’re very good at doing at Gillette, but for certain patients who meet the criteria, vertebral body tethering provides an alternative surgical approach that can potentially yield many long-term benefits for our patients,” Truong says. “Gillette is the only surgical team in the Twin Cities performing this procedure, and what’s really exciting about it is the amount of movement we can preserve for our patients. Also, with this technique, the risk of injury and infection during surgery is lower than that of spinal fusion and the recovery time is much faster.”

Vertebral body tethering surgery is a less invasive approach to treating scoliosis in children who are still growing.

The process works by applying screws to the portions of the spinal vertebrae that are curving outward and then attaching a flexible, cord along each of the screws. The tension of the cord is set based upon the degree of spinal curvature, and as a child grows over time, this tether slowly modulates and straightens the spine.

“We looked around before we made a decision about where Isabella would receive care,” Amber says. “We had already been at Gillette and had built up a fair amount of trust with them, but when we met with Dr. Truong and discussed his suggested surgical approach, we made up our minds quickly. We wanted to preserve as much physical motion for her going forward.”

Getting Back to Me 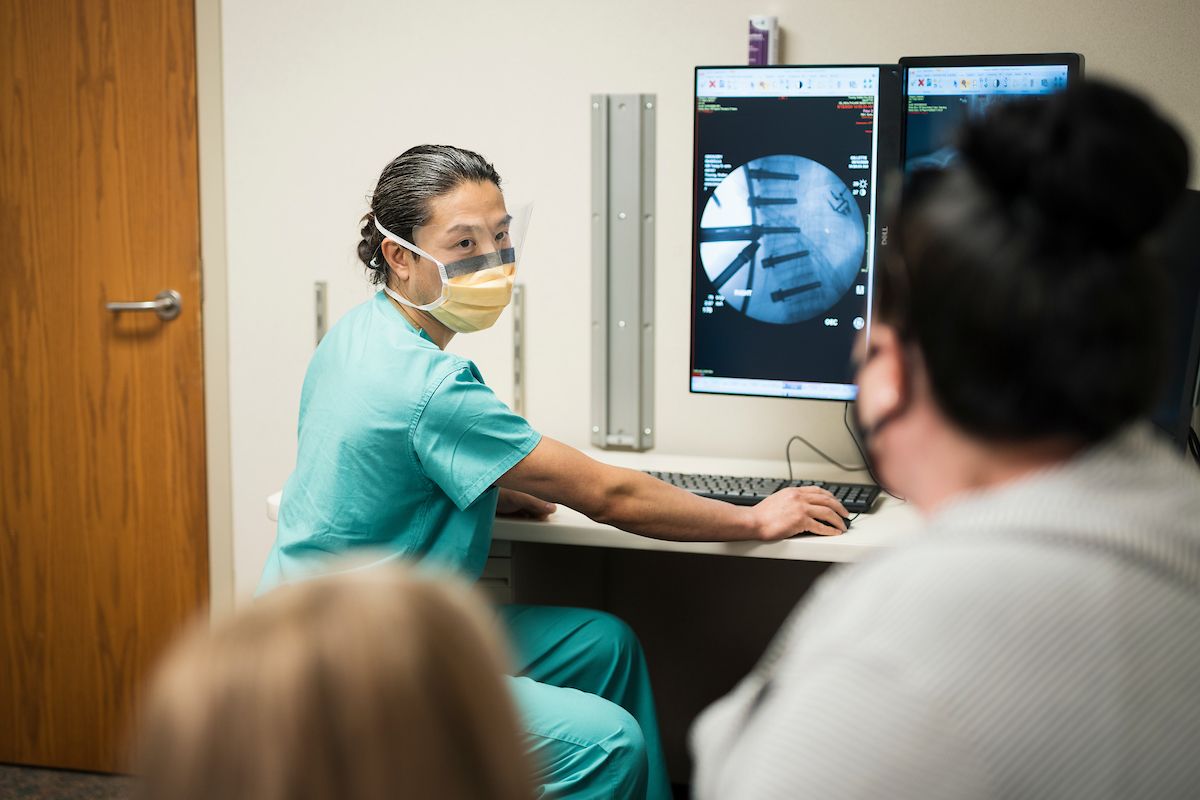 Isabella’s surgery was performed by Dr. Truong in August of 2020. She will continue to be seen for follow-up appointments for some time and it’s still possible she may need additional surgery in the future, but for now, everything is going well.

“Isabella bounced back from surgery pretty quickly, which if you know her, wasn’t really a surprise,” Amber says. “I’m very proud of how she dealt with the entire process. Getting this type of diagnosis is hard, but once we knew what we had to do she approached each step of the way with a positive attitude.”

After six weeks and a follow-up appointment with Truong, all restrictions on Isabella’s activities were released.

“I remember that appointment because Isabella just wanted to know when she could get back to biking and gymnastics,” Truong recalls. “I think that tells you a lot about who she is, along with just how well she was doing in her recovery. The recovery from spinal fusion typically takes around four months. To have a patient ready to get back to normal after six weeks is remarkable and just enforces how transformative this surgical procedure can be for our patients and their families.”

For additional information on Vertebral Body Tethering and the other innovative and life-changing procedures being performed by the spine team at Gillette, please visit our website.

When virtual appointments were first proposed, we were appreciative but admittedly skeptical about how that… 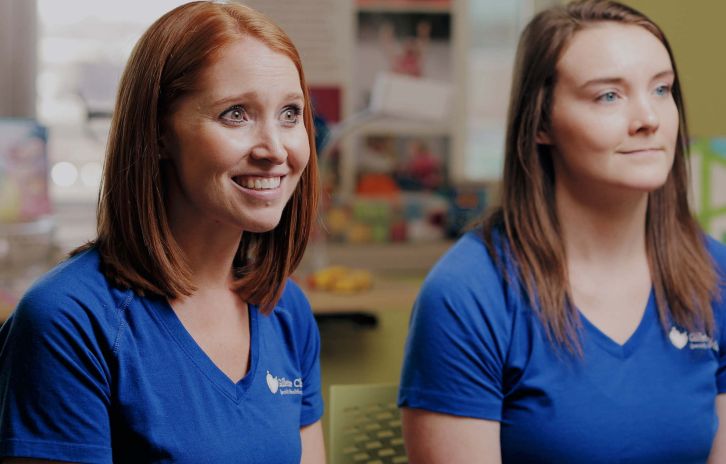 Many of us are cooped up in our homes due to COVID-19. It’s a major change… 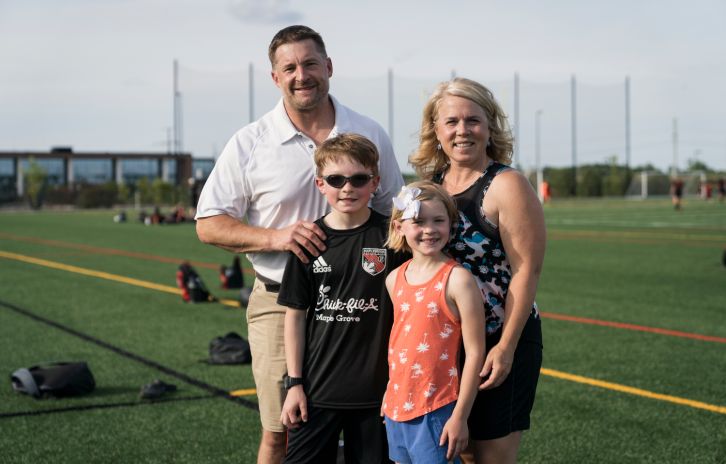 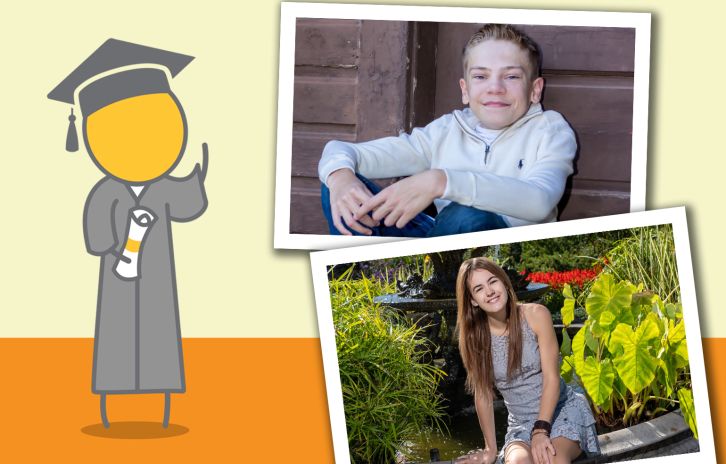 “Weird is a Pretty Good Description”: Graduating from High School During COVID-19