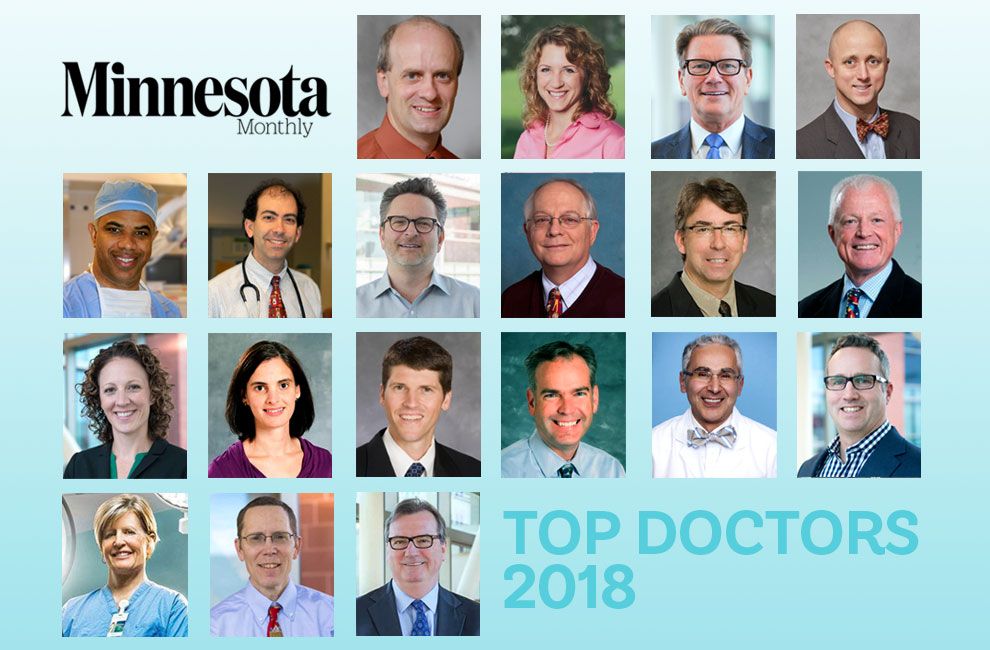 Minnesota Monthly Magazine released its 2018 Top Doctors list and it includes 19 physicians and providers from Gillette. The magazine contacted 10,000 licensed doctors throughout the state and asked them who they’d recommend in 65 categories. Physicians who received the highest number of votes were named to the list.

Congratulations to all of our 2018 Top Doctors and all of our providers, for your expertise, talents, and dedication to serving patients who have complex medical conditions.

At Gillette Children’s, we understand that choosing a fellowship program is a difficult and important decision.…