Gillette Is Helping Lead the World In Perthes Research

At the 2021 Annual Meeting of the International Perthes Study Group (IPSG), organizers announced that Gillette is second in the world in its enrollment of Perthes patients into IPSG studies.

Perthes, also known as Legg-Calvé-Perthes disease, is a condition in which the blood supply to the hip bone is temporarily interrupted, causing the bone and cartilage in the hip to deteriorate.

The IPSG is a large, international group of surgeons and scientists dedicated to advancing the understanding of Perthes Disease. Gillette has been a member of the International Perthes Study Group (IPSG) since its inception in 2012. Gillette’s enrollment is second only to Scottish Rite for Children, the originating site for the IPSG. Thirty-six centers around the world are currently enrolling patients into these studies.

Learn more about about the leading-edge Perthes research at Gillette. This data and participation in these international meetings demonstrate the culture of research at Gillette, including the willingness and commitment of medical providers and others to include their patients in these studies. 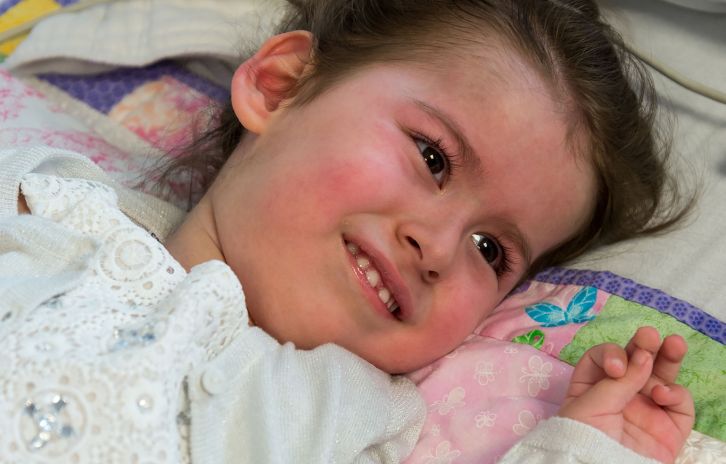 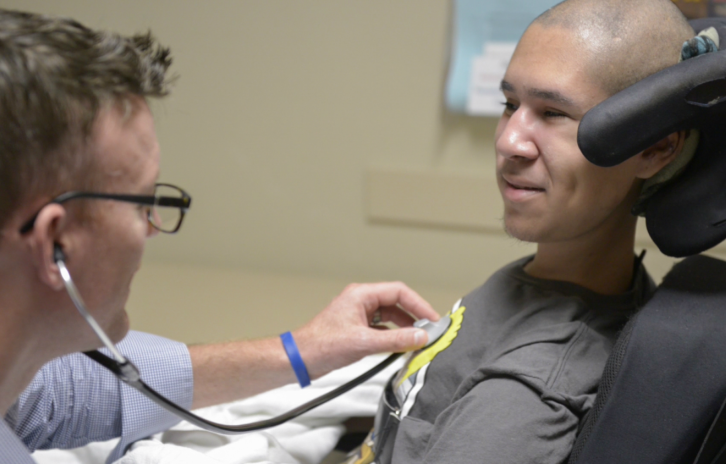 Pain affects all aspects of life, but for many of us, it’s an abstract concept. But,…