Parents of children who have spinal muscular atrophy (SMA) are celebrating a breakthrough they’ve spent decades hoping researchers would achieve. Some have called the development the first real hope for people who have SMA. Gillette Children's is playing a key role in the clinical trials and research into Spinraza™, also called nusinersen, recently approved by the FDA to treat SMA.

Biomedical company Biogen approached Gillette in 2015 to participate in the “Embrace” clinical trial for the drug Spinraza. 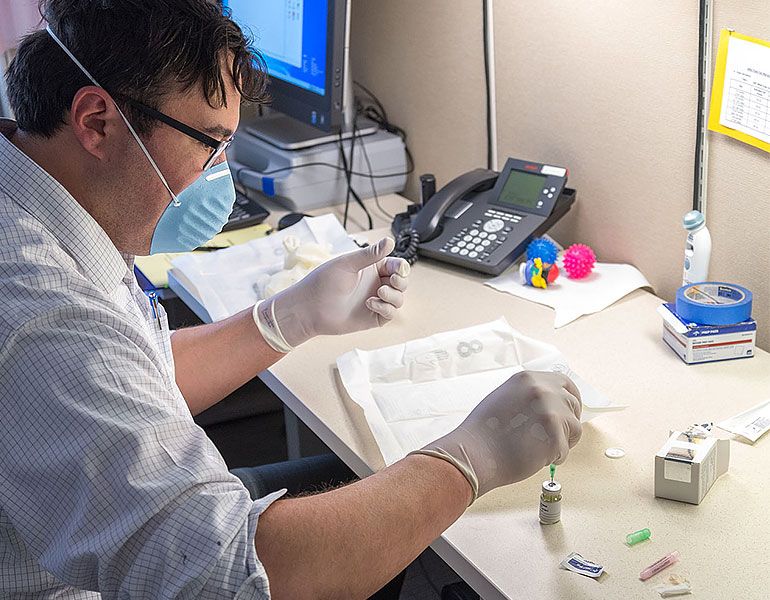 SMA is a muscular disease that affects the motor nerve cells in the spinal cord and gradually takes away childrens' physical strength. It often results in losing the ability to walk, eat or breathe and is the number one genetic cause of death for infants, according to Cure SMA. There are four common types of SMA. Its most devastating form, SMA 1, often results in death before a child turns 2 years of age.

“I don’t think this is a cure for SMA but I’m upfront with parents and tell them the clinical trials show stabilization and some improvement for kids with SMA. It offers hope,” Richardson says.

Because patients showed significant response to Spinraza, the FDA put the drug on a fast-track and early through the initial testing it allowed all patients in the trial—those getting the drug and those originally getting the placebo—to receive the treatment. “When you see clear evidence of a benefit from a drug and somebody is not getting the drug, you are actually doing harm,” Richardson says.

Promising research with a cost

The research is promising but it’s not without some drawbacks. Some sources state Spinraza is among the most expensive drugs in the world with a cost of about $750,000 to cover the six doses required in the first year and about $375,000 annually after that to cover three doses a year. Patients receive the drug through lumbar punctures (“spinal taps”) which require close supervision from a neurological team and precise timing for each dose.

A spokeswoman for Biogen was quoted recently in the New York Times stating the company set the price after considering several factors, including the cost to the health care system and the clinical value it brought to patients. She said the company has consulted insurers about covering the drug.

Gillette has no involvement in, or influence over, the price Biogen set for Spinraza and is working hard to help families navigate the insurance issues involved with getting coverage for the drug. Richardson and his team are helping families get prior authorization from insurance companies so their children can enroll in the program. Prior authorization is the first step in the process to get payers and insurance companies to cover the cost of Spinraza. Gillette is working to encourage the inclusion of Spinraza coverage.

Gillette was among a limited number of providers involved in the expanded access program to treat patients with spinal muscular atrophy type 1 before the FDA officially approved the drug. As part of this program, Spinraza was obtained free of charge from Biogen, and Gillette did not charge the enrolled patients or insurance companies for the procedural or professional costs.

Richardson says Biogen is offering an expanded access program and patients currently involved in the clinical research are getting the drug for free for a period of time. Advocacy organizations like Cure SMA and others are making efforts to add Spinraza to insurance companies’ approved medications list.

The Gillette team is hopeful insurance companies and government agencies will eventually cover most of the drug’s cost for patients.

“We have about 115 SMA patients currently at Gillette and we hope to be able to offer the treatment to more patients. We’re sort of in a waiting period now due to the insurance issues. Every family wants the drug to help their child who has SMA,” Richardson adds.

Right now Richardson is personally and sequentially calling every Gillette family he thinks could possibly benefit from Spinraza to discuss the drug in greater detail.  In addition, the Gillette team is researching each patient’s needs, medical condition and other factors, organizing the schedule, and initially offering the treatment to the youngest patients on the list. 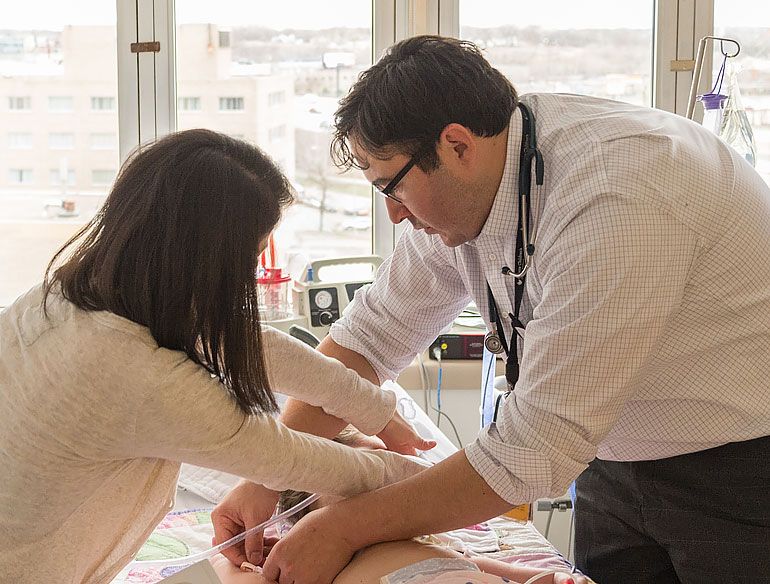 Spinraza is an expensive drug. At the time of this posting insurance companies and government agencies were still determining how to cover the drug's costs for patients. Gillette has no involvement in, or influence over, the price Biogen set for Spinraza and is working hard to help families navigate the insurance issues involved with getting coverage for the drug. 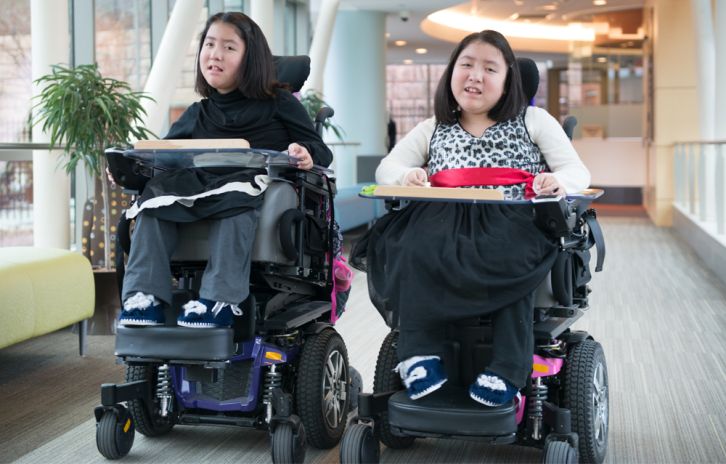 Kiara and Keisy are twins who share a diagnosis of muscular dystrophy. Meet these sweet…