Hunter Overcomes Bullying with a Little Help from His Friends 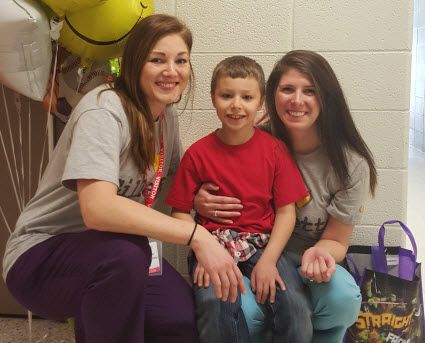 What do you do when your child is afraid to go to school?

When Stacy Soman’s son Hunter started being bullied consistently last year, this question came up more and more. As she’ll tell you, her answer wasn’t always the same.

“We all like to talk about taking the high road,” says Soman. “But when your kid starts coming home with bruises, it’s hard not to say: ‘You know what, maybe you should hit back, and they’ll leave you alone.’ Many children would take that advice, but not Hunter. Hunter said, ‘I can’t do that, because that would make me a bully too.’”

“That’s the kind of kid he is”

Hunter is 7 years old and exudes wisdom that belies his years.

Due to a cyst that was found on his left arm when he was a child, he has been receiving treatment at Gillette Children’s for most of his life. Seeing that Hunter has been in so frequently, he has made quite an impression on the hospital’s staff—many of whom he calls “his friends.”

“In our job we spend a lot of time with the kids, and you often hear some pretty interesting and hilarious things,” says Lozano. “The thing that stood out about Hunter was just how kind he is. He really just wants to be friends with everyone.”

But when Hunter talked about the bullying, “We knew we had to do something,” says Steber.

Lozano and Steber spoke with Hunter’s mother and they decided that this was a problem best addressed at the source. They coordinated with his teacher at school and arranged to surprise Hunter with balloons and gifts in class. 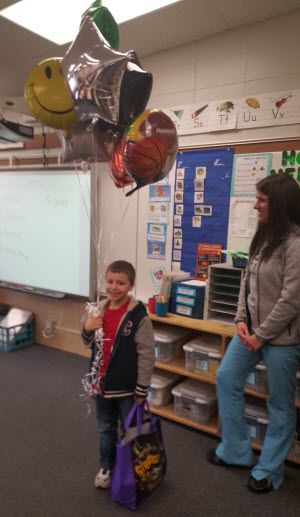 “His teacher followed this up with a larger conversation about bullying, and used Hunter as an example of how to be a role-model,” says Soman. “It meant the world to him, and to have Jessica and Rosanne there really put it over the top. They are two of those rare people you encounter in your life that really make a difference just by being themselves.”

It starts with understanding

Hunter possesses a capacity for empathy that is rare among 7-year-olds. Soman attributes this to the fact that he has already experienced more than a few transitions during his life. In addition to the time Hunter spent in the hospital, his father Michael Soman is an active member of the armed forces, and has served several deployments over the course of Hunter’s life.

“I think that’s why he’s so compassionate. He understands what it’s like to not have everything go your way. To miss someone, and to be sad,” says Soman. “He tries to find the best in everybody. He would say: ‘You know, maybe someone is a bully because bad things have happened to them. Maybe they’re mad or upset, and I get how that feels.’”

Luckily, Hunter recently found out that due to how successfully his treatment was progressing, he wouldn’t have to go back to the hospital until next year. “You’d think it’d be good news,” Soman laughs. “But Hunter keeps asking when we are going back to see his friends at Gillette. The balloons Jessica and Rosanne brought him have been deflated for quite some time, but Hunter won’t let us throw them away.” 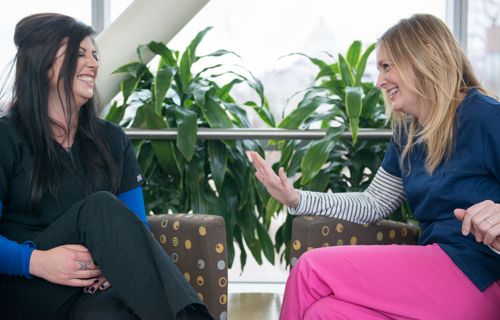 A young mother, overwhelmed with caring for her newborn son who has quadriplegic cerebral palsy,… 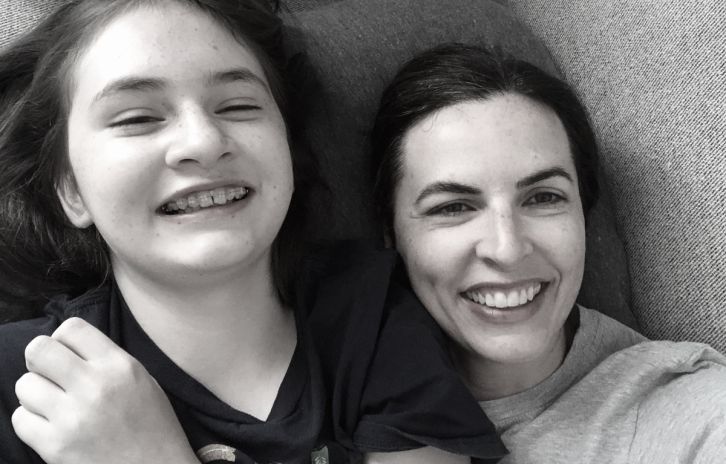 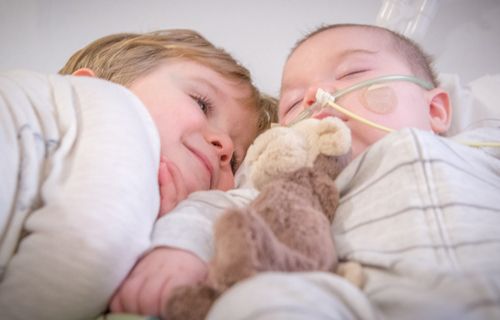