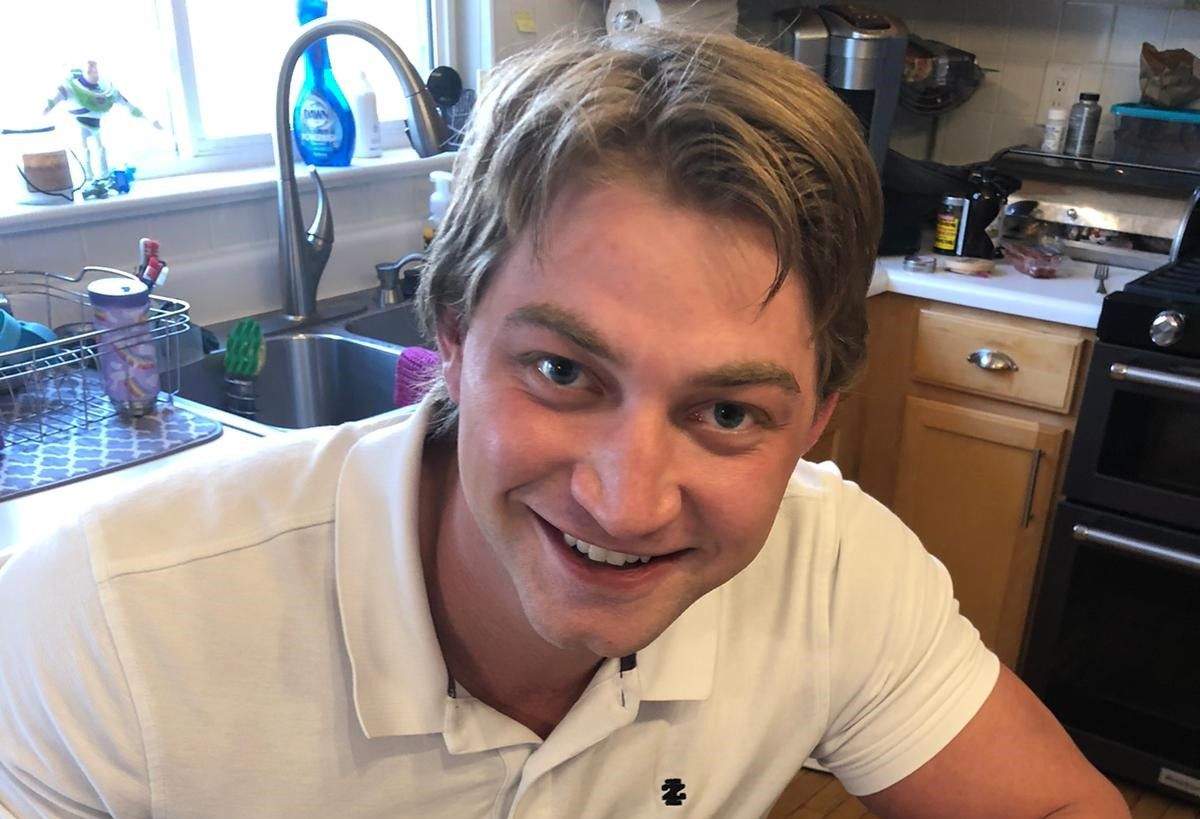 When I was 2 years old, I was diagnosed with Spastic Diplegic cerebral palsy. Growing up, I quickly realized I was not like the other kids around me.

I was different, unique, and less favorably to some, a kid with a physical disability. My legs didn't perform as well as the average person in terms of muscle strength, bone strength, agility, flexibility, and balance.

It wasn't always easy for me, but my parents found Gillette and that changed my life.

On July 13, 2005, I had my first surgery called a Selective Dorsal Rhizotomy. I still have about a two-foot-long scar on my back where they individually severed 33.3 percent of my nerves to relieve the tension in my legs.

In my rehabilitation stay over the next 6 weeks at Gillette, I had to relearn how to walk and use muscles I hadn't used before. I still clearly remember the first time my legs dangled over the hospital bed. I felt a pulling sensation, but I didn't know what it was. I looked down and realized they were my legs. As an eight-year-old, this was a hard concept to grasp. During those 6 weeks, I went through a busy schedule of physical and occupational therapy.

When I got to go home after my last day in recovery, I knew I had reached a milestone. That I did it and I had gotten through it. But I wasn't done yet. 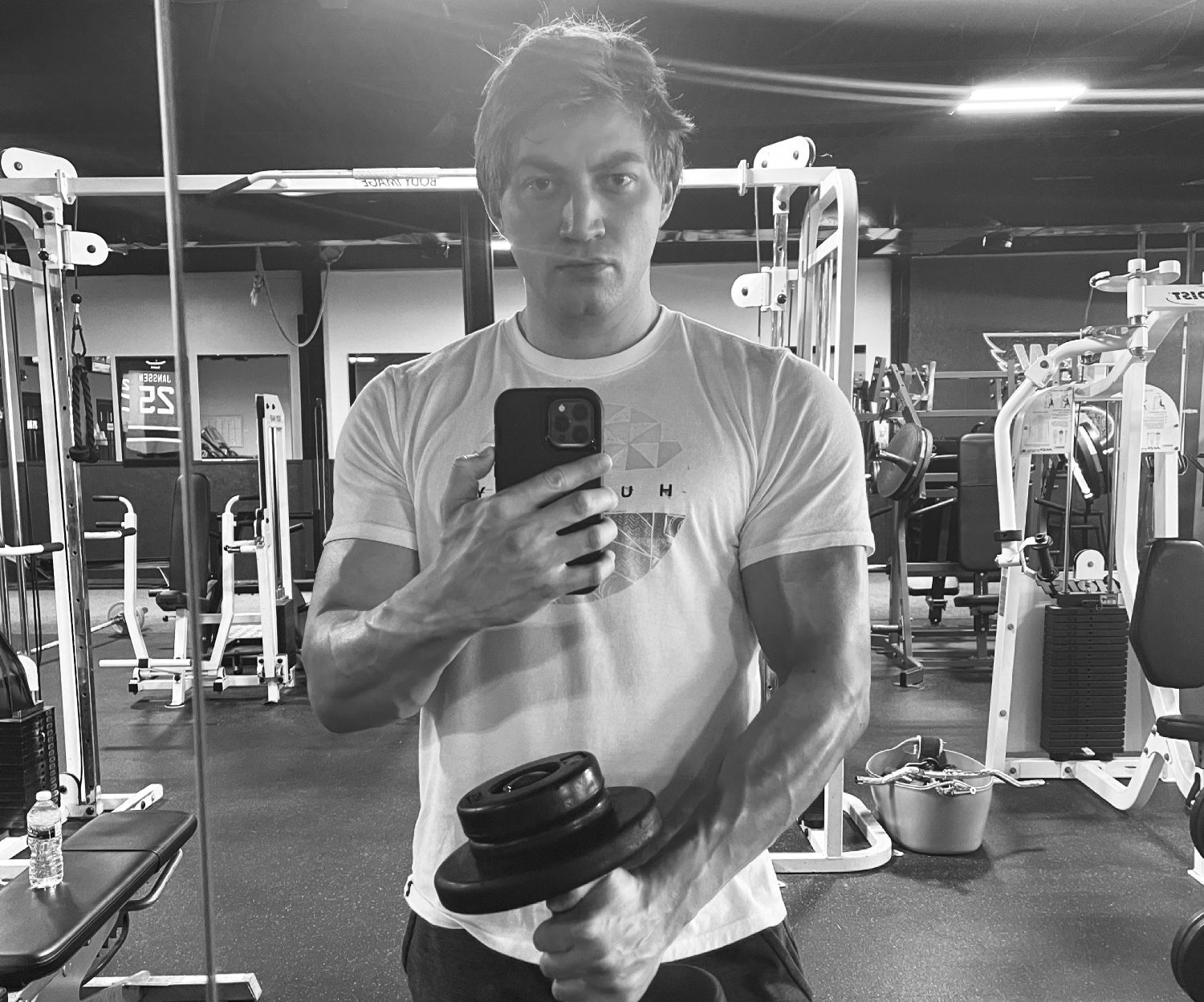 On October 22, 2007, I had two Femoral Osteotomies, Bilateral Foot Reconstruction, and a Right Tibial Osteotomy.

Wow, what a mouthful. That was a lot of things to have happen at the same time. As a result of this, I now have 8 scars to show for it, but each one of them represented progress.

Before, my legs weren't straight. The doctors carefully straightened my bones and held them in place with plates, screws, and staples. This surgery was completed by Dr. Deborah Quanbeck. But I still wasn't done. This was just another step in a daunting uphill climb.

On September 9, 2008, I had my plates, screws, and staples taken out. My legs were extremely sore and fragile and the recovery took time. There were numerous improvements that came along the way, but one of the more immediate ones was that I didn't set off the TSA metal detectors at the airport anymore.

This surgery was also completed by Dr. Quanbeck. It was a new year and a new me, but there were would be years and countless hours of physical therapy ahead.

Last but certainly not least, on August 13, 2012, I had Posterior Tibialis Lengthening surgery on my left leg. Up to that point, every time I'd walk and raise my left foot, it turned inward. This helped correct that. 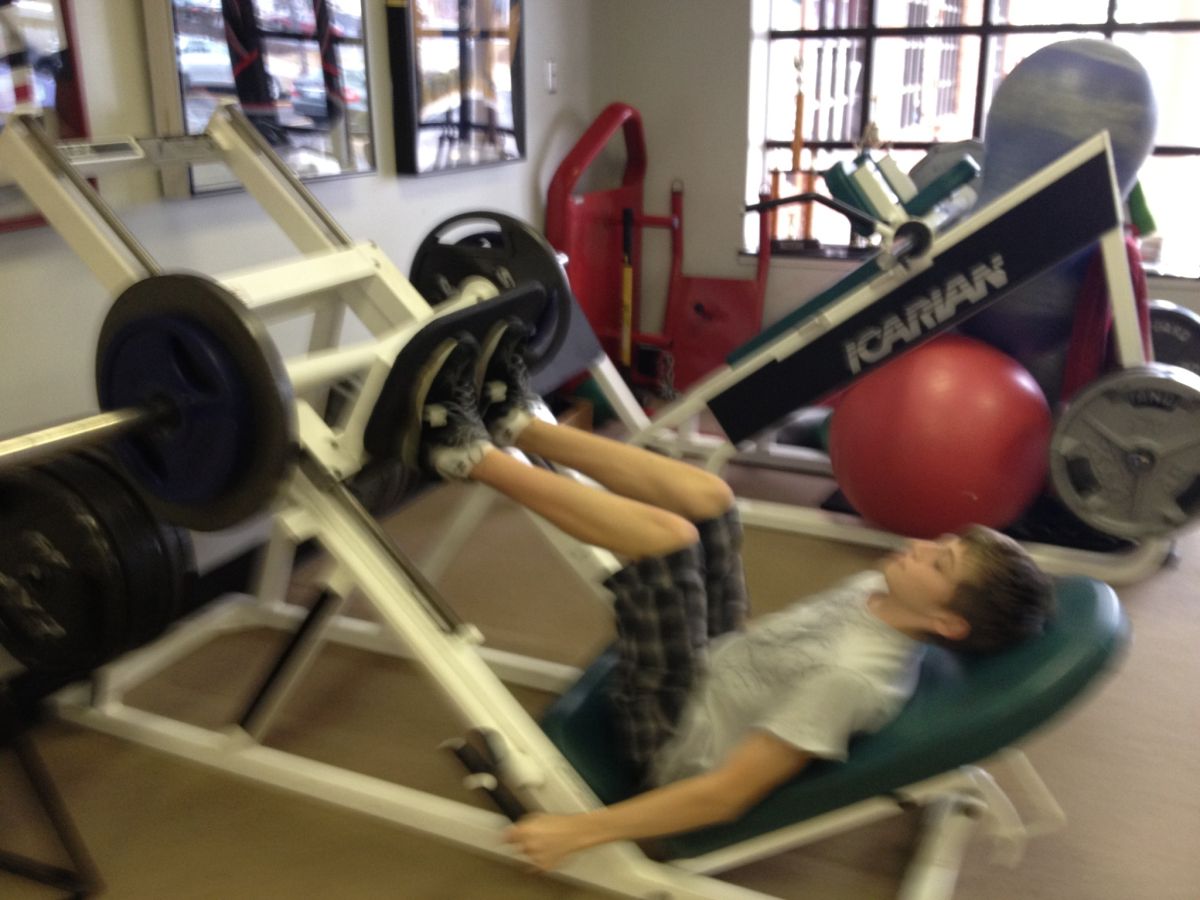 Me, contemplating leg presses when I was 9 years old.

Once again, Dr. Quanbeck was there to perform my surgery. This was the last one, and in the years that followed, I worked incredibly hard to get my legs to where they're capable of being. None of it was easy, but all of it was worth it.

I'm 23 now and looking back on my life, there are times I don't know how I went through some of these things. I think my dad put it best, "Inch by inch, life's a cinch. Yard by yard, life's hard." I've found that to be quite true. You can't get too caught up trying to project what the end result might be, all you can do is try to deal with the challenge in front of you, and move forward.

Day in and day out, that's what I've been doing.

From now until the rest of my life, I will be devoted to a special place called PowerPlay, a modest personal training gym in Des Peres, Missouri. I started working out there when I was just 9 years old. I got my ISSA certified personal trainer certificate on February 4th, 2021 and I am excited to push others—whether they have a disability or not—to do whatever it takes to be the best version of themselves. 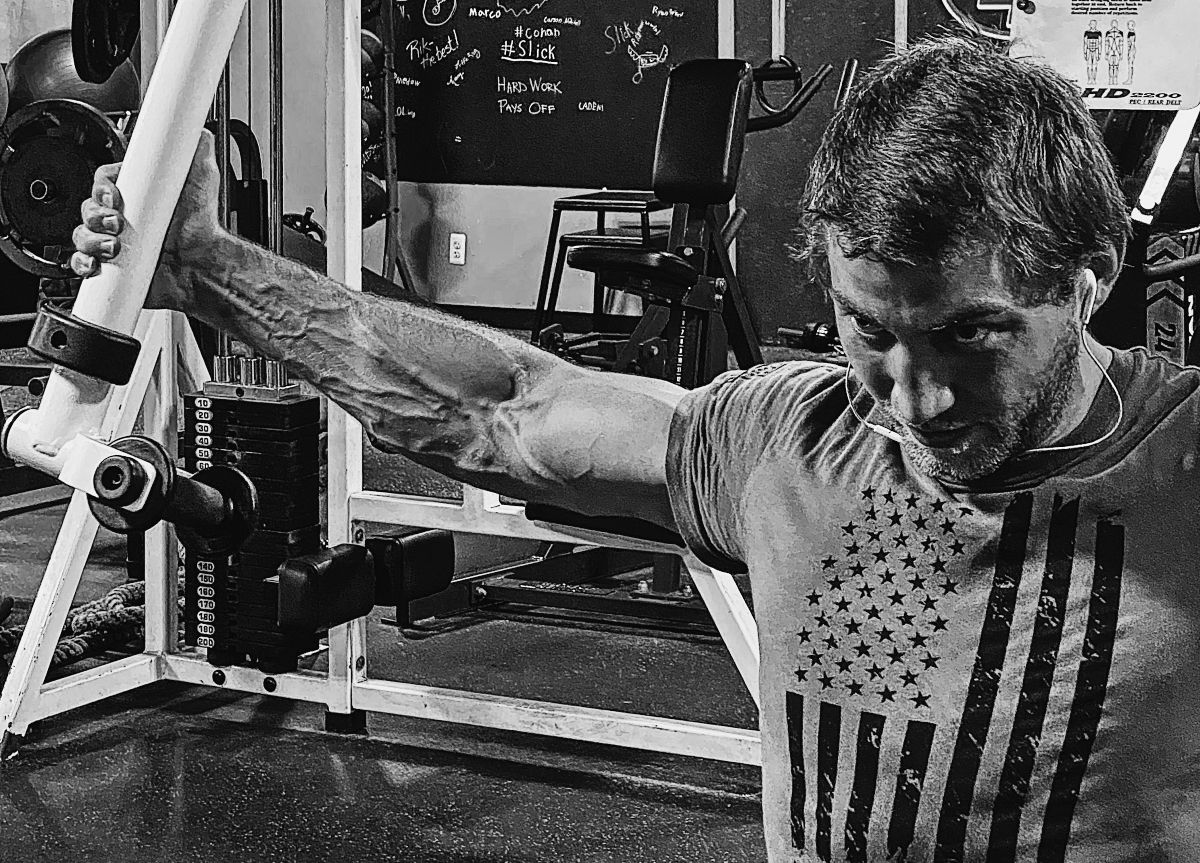 Gillette Children's  is a world leader in the diagnosis and treatment of cerebral palsy. For more information about our unique approach to patient care, please visit our website.