We originally posted Avery's story about her life, swimming, athletics and spinal fusion treatment for scoliosis at Gillette in 2017. We recently spoke with her about everything that's happened since. Lately, she's spending more time on the water than in it.

She's now a competitive rower. She's only been rowing for two years, but was recruited and committed to join the rowing team at the University of Wisconsin, Madison next fall.

Read her story below. 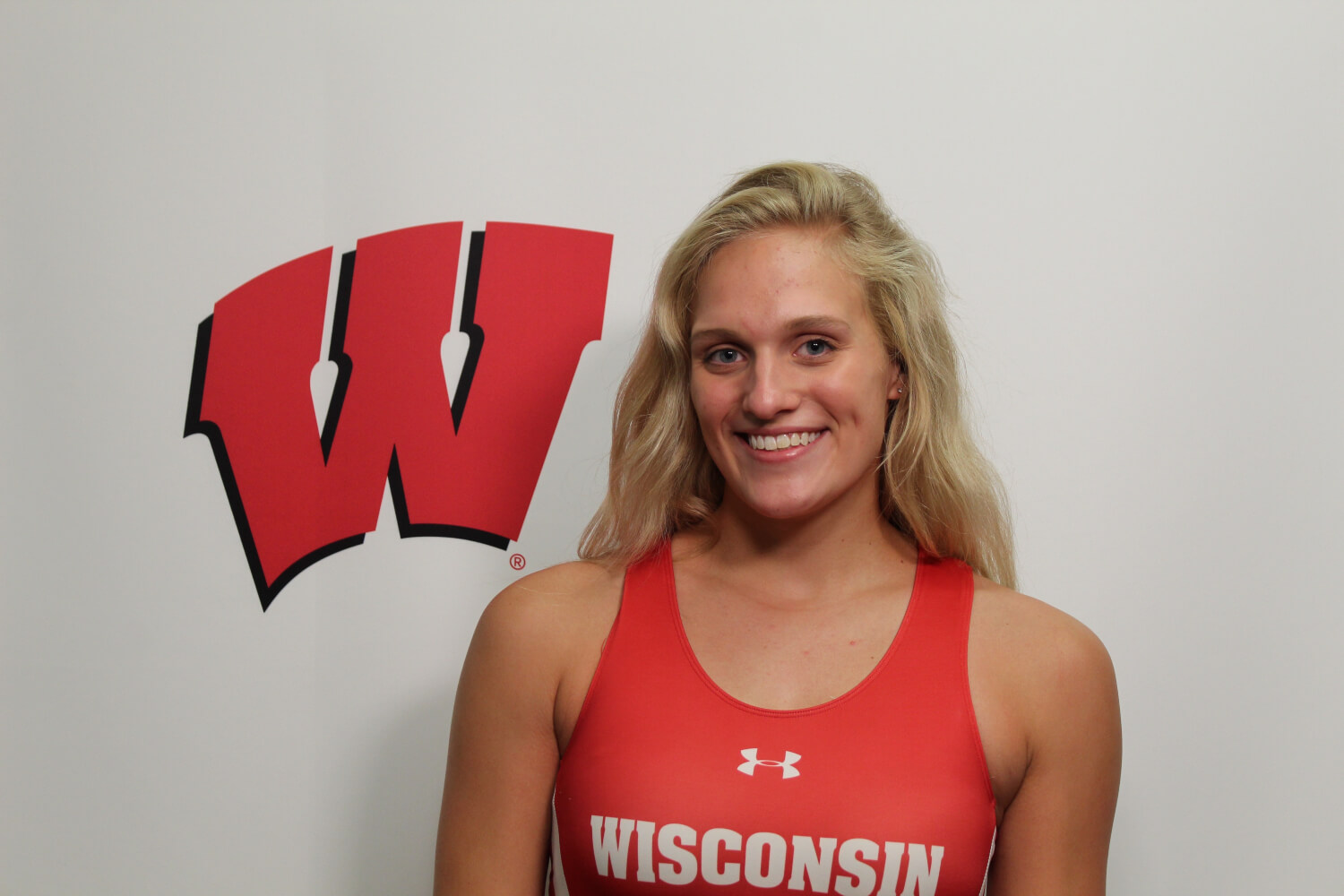 Avery Wright will tell you that it all happened pretty quickly.

Tall, athletic and tenacious, she was headed into seventh grade with the wind at her back and the world at her feet. One routine appointment changed all that.

Her physician noticed an abnormal curvature in her spine. One specialist and an X-ray later, it was confirmed. Avery had adolescent idiopathic scoliosis (AIS).

We can pick it up from there.

Avery Wright: It was definitely a shock. I almost didn’t believe it at first. I’m a competitive athlete; I’d never really been hurt or sick in my entire life. I didn’t even know what scoliosis was.

Michelle Wright (Avery's mother): It was a lot of information to take in all at once, and it was difficult to understand how this wasn’t identified before. We soon saw a surgeon and he said that Avery’s spine curvature was too severe to be corrected with a brace. She would require surgery. We were completely caught off guard. As you can imagine, it was fairly overwhelming to go from Avery being completely healthy to having conversations about having her spine fused.

According to the Scoliosis Research Society, AIS is by far the most common form of scoliosis, affecting children between ages 10 to 18; it’s found in as many as four in 100 adolescents. The cause of AIS is unknown. It can happen to any child.

Avery: The idea of going into surgery didn’t scare me, but I was very concerned about the impact the procedure would have on my ability to move and play sports. I didn’t feel like that had been fully explained in a way I felt comfortable with.

Michelle: We had so many questions and things were progressing rapidly. Avery was scheduled for surgery, but it seemed fairly aggressive, and I just didn’t feel at ease with the situation. This was going to affect the rest of Avery’s life, and I didn’t want to leave anything up to chance. I wanted to get another opinion. At some point, someone had mentioned Gillette Children’s.

Care for the Whole Patient

Gillette is the regional leader in providing comprehensive specialty health care for children who have scoliosis. Wright visited Gillette's website and found the physician profile of spine surgeon Tenner Guillaume, MD. Prior to Avery’s scheduled surgery at a different facility, they made an appointment with Guillaume. 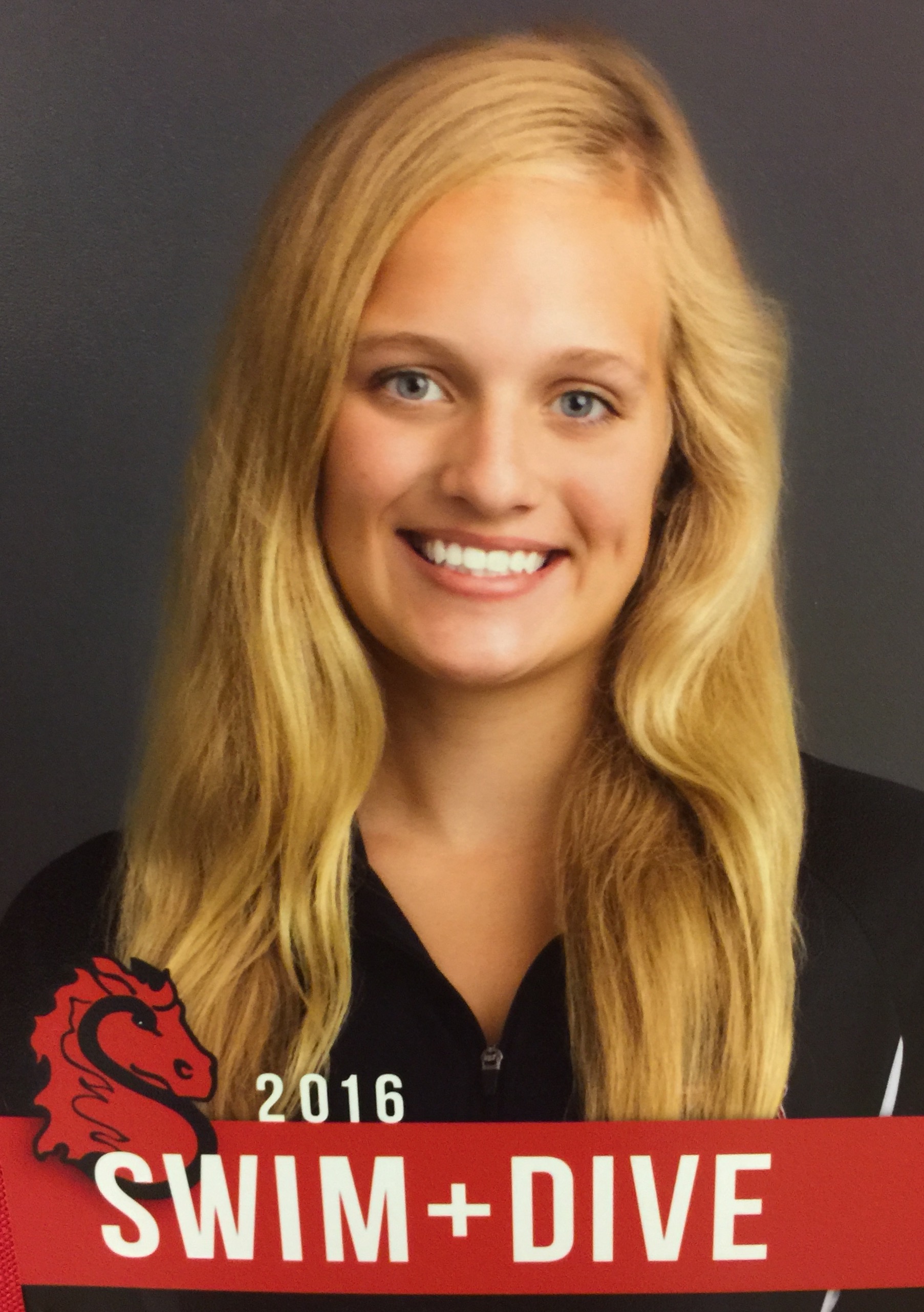 Michelle: The first thing we noticed about Dr. Guillaume was just how kind and patient he was. As a parent without a medical background, it can be intimidating to talk to a doctor and ask what might seem like foolish questions. That’s certainly how it felt with Avery’s other surgeon, but Dr. Guillaume’s approach was entirely different. He was able to break things down in an understandable way.

Tenner Guillaume, MD: When I first saw Avery, she had a thoracic spine curvature that was 53 degrees and a lumbar curve of 40. Generally, anything over 50 degrees will likely be a surgical case, so it’s always difficult when you’re meeting a family for the first time and have to discuss surgery right off the bat. There’s a lot of trust that needs to be built up during this process, so I really try to spend as much time with my patients as possible. I want them to be included in the treatment process, and realize that we’re all working toward the same end goal.

Avery: Dr. Guillaume made it clear that this didn’t need to be such an urgent thing. I felt like he was genuinely interested in what I thought, and in what mattered most to me. When we left after that first appointment, my mom and I just looked at each other like, ‘Yup, this is where we need to be.’

Surgery with Swimming (and an Athlete) in Mind

Avery: We all agreed to wait until the end of the swimming season for the procedure. During this time we had a lot of discussions about what the spinal fusion would mean for me physically. Being active is extremely important to me. Dr. Guillaume took that into account.

We decided on a less aggressive procedure than what the other surgeon had planned. It would correct my scoliosis, yet allow me to be more mobile and keep doing the things I love to do.

Michelle: I think a lot of us think of doctors as people who are going to tell you what to do when things are going wrong. What I liked most about Dr. Guillaume is how much he listened. It wasn’t just about the medicine, he involved Avery and our real-life concerns in the process.

At one point, a week before the surgery, I was feeling nervous about things. I called Dr. Guillaume’s office with a few more questions, and later that day he called me back on his cell phone while he was driving home. I mean, how many surgeons call you from their personal phone? That blew me away.

Guillaume performed Avery’s procedure on December 19, 2014. Nearly six years later, while not swimming as much as she did previously, Avery's thriving. Scoliosis is old news. 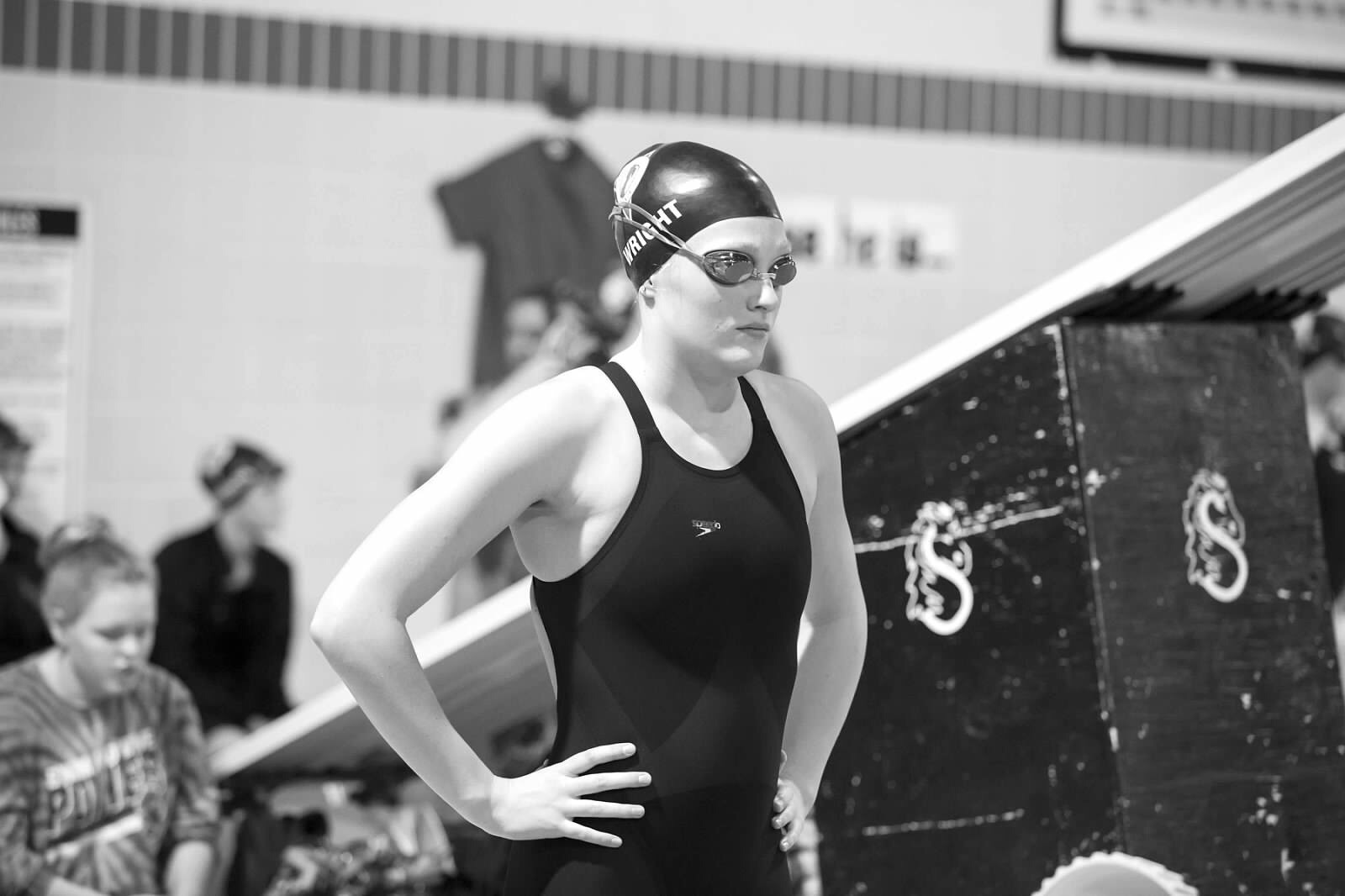 Michelle: That girl. Strong-willed and unstoppable come to mind. After the surgery, she wanted to do the stairs right away. A week later she was dancing just to show her younger sister she could still do the things she used to do. After a month, she was back in the pool.

Avery: The recovery was a bit of a struggle. I had never been inactive before. I didn’t care for it.

In terms of how things are going now, there are times when maybe I don’t swim or row as fast as I think I should be able to, or think about how I’ll never be a gymnast (no big loss there). But when I was at Gillette I saw a lot of kids who were dealing with a lot more than I was. When I get out on the water now, I’m thankful for the things I can do. Also for people like Dr. Guillaume, who helped me get where I am today.

Each year, Gillette holds a Musculoskeletal Conference grounded in continuing medical education for local and regional primary care providers. The conference focuses on the proper diagnosis of skeletal abnormalities like scoliosis and other conditions. in 2015, Avery attended and worked with Dr. Guillaume to help others learn more about scoliosis and its diagnosis.

Avery and Dr. Guillaume at the musculoskeletal conference.

Avery graduated from Stillwater Area High School in May. Graduation ceremonies took place online. It wasn't ideal, but she's trying to maintain perspective and plan for her future. She looks forward to attending the University of Wisconsin, Madison in the fall and continuing her education along with collegiate rowing. While many things could change and Avery hasn't committed to major just yet, she's expressed an interest in pursuing a career in medicine. Primarily, in the field of Orthopedics.

We're sharing this article to recognize Scoliosis Awareness Month. This story was originally posted in 2017.

To see Taylor ride her horse is a study of grace in motion. That she's…

5 Scoliosis Facts Every Parent Should Know

In just over a month, Kyra Condie will be competing as a climber in the Summer Olympics in Tokyo. It will be the first time climbing has been featured as an event in the Olympics and for her, a tremendous personal achievement and milestone she’s been working towards her entire life. A diagnosis of scoliosis could've made this feat unattainable, but her personal dedication and the treatment she received at Gillette made it possible.

To see Taylor ride her horse is a study of grace in motion. That she's doing it after treatment for juvenile idiopathic scoliosis, makes it even more impressive.

5 Scoliosis Facts Every Parent Should Know

June is Scoliosis Awareness Month and to kick things off, Gillette expert Danielle Harding, PA-C breaks down five things to know if you or a loved one have been diagnosed with this common spine condition.