It’s Really the People: The Story Behind Gillette Children’s Collaboration with Cloud Cult

It’s a milestone year for Gillette Children’s! We are celebrating 125 years of service to our patients while positioning ourselves for a future that allows us to make more of a difference in the lives of children around the globe. We can’t achieve that goal without continuing to attract world-class employees.

We looked for new tools to help prospective employees understand what sets us apart from any place they’ve ever worked. It needed to accompany our updated image, which includes a refreshed brand. Our team decided we needed to go big and create a video that captures the magic of Gillette.

“We did not know, at the time, that the project would turn into a really special collaboration.”

“We didn’t want an ordinary employee video because Gillette Children’s and our team are not typical. We are extraordinary,” said Paula Montgomery, executive vice president, Administrative Affairs. “We did not know, at the time, that the project would turn into a really special collaboration with lots of terrific people, all of whom are on Team Gillette.”

“Amazing things happen when you put ideas out into the universe.”

Gillette Children’s partnered with director Eric Howell and a production company called Don’t Blink. The team visited Gillette's St. Paul campus before pitching their creative ideas for the video, and they walked away with a beautiful vision.

“I said I’d like to have kids singing. I don’t know how we’re going to do it, but I’d like to involve the Minnesota Orchestra,” added Howell.

The universe was working in Howell’s favor. Through a string of events that can only be described as six degrees of separation, a colleague connected Howell with Cloud Cult, a rock band that got its start in Duluth, Minnesota. Howell told Craig Minowa, the band’s lead singer, about his vision of telling a story through the voices of children. To Howell’s surprise, Minowa had the perfect song for the project, “Bigger Than Me”. 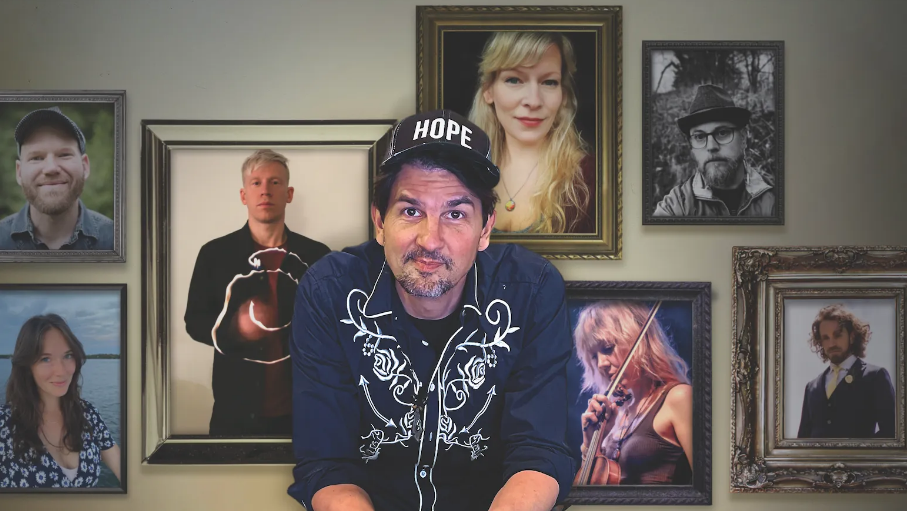 “The song was interesting because it was written behind the idea of injustice and unfair struggles that are put onto the laps of innocent kids,” said Minowa. “We don’t have a lot of answers, but we are given another day for some reason. All we can do is make decisions built around love, and hopefully that’s the right way to go.”

Putting the Puzzle Together

Howell wanted to rearrange the song to include orchestral sounds and a children’s choir. Serendipitously, Minowa had already started the work because Cloud Cult was preparing for three shows at Orchestra Hall with the Minnesota Orchestra.

Back at Gillette, leaders reached out to employees across the organization to be the voice of health system. “They provided amazing interviews expressing what Gillette means to them, and why they are part of the team. They are the foundation of the project,” added Montgomery. 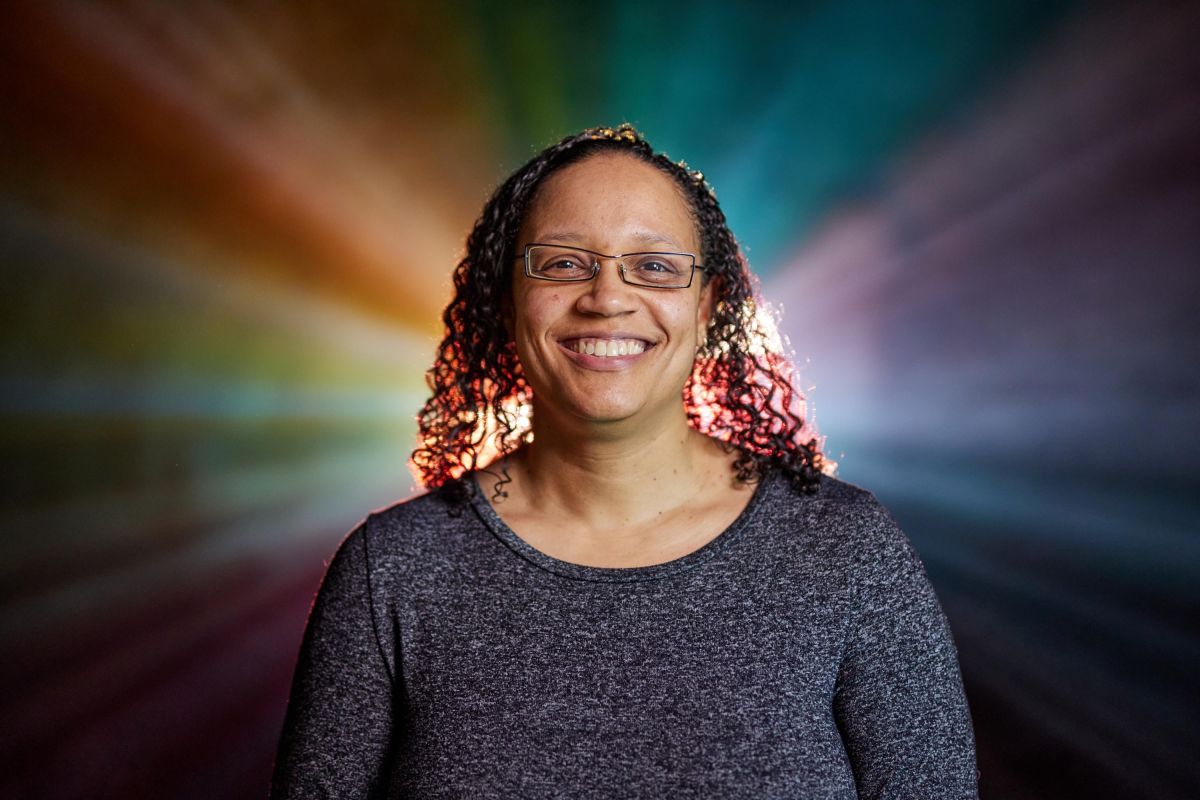 “The interview didn’t take long,” said Tiffany Cobb, a neuropsychologist with Gillette Children’s. “It was a great experience. The crew made me feel comfortable. The director asked lots of open-ended questions about what I do and why I work at Gillette. It was really nice to be able to talk about that.”

The next step was filming Cloud Cult, the orchestra, and the children at Orchestra Hall. Howell and the team pulled together a children’s choir that included Gillette Children’s patients, the Boys & Girls Club of the Twin Cities, as well as some children from Howell’s son’s elementary school.

Howell and the Don’t Blink team needed one final piece – video of Gillette patients living their possible. “We couldn’t film [additional video] of patients because of COVID. All the kids would be wearing masks. We used existing Gillette video instead. We chose to project it almost like it was this archive of success, and that’s how we incorporated imagery of kids living their lives,” added Howell. 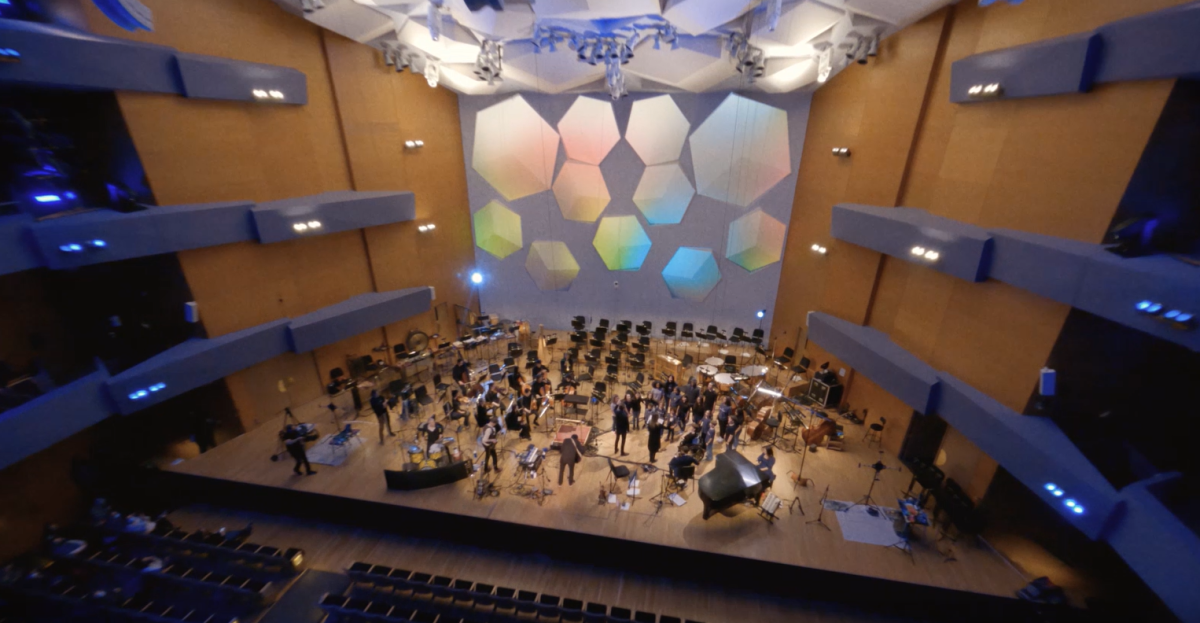 Something Bigger Than Us

The project took about four months to complete, and it is indeed magic. “I like that it’s a non-traditional recruitment video,” noted Victoria Hill, Gillette Children’s senior talent acquisition specialist, . “I like it for the fact that Gillette is a unique organization, and it shows that no matter your role here, everything you do has an impact on our patients and their quality of care.”

Montgomery admits, “We thought Eric and the team may have been dreaming too big, and we weren’t sure how we would pull this off, but amazing things happen when you put ideas out into the universe.”

Howell added, “The hope is that we’ve created a moment that makes people think about who they are and who they are trying to be.” 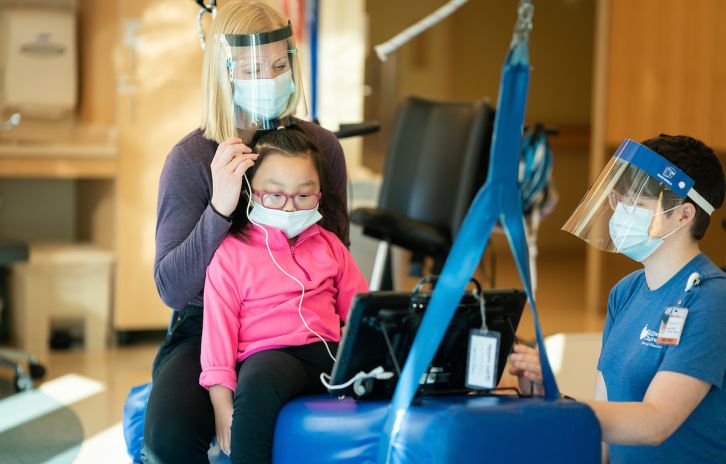 Communication is important to a good overall quality of life. The team approach to care… 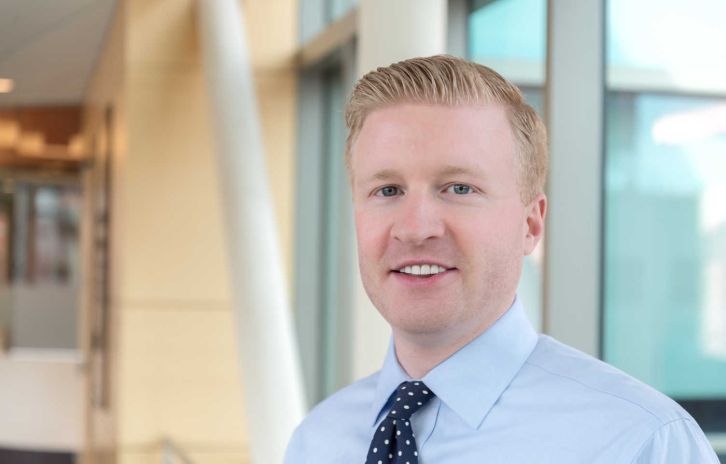