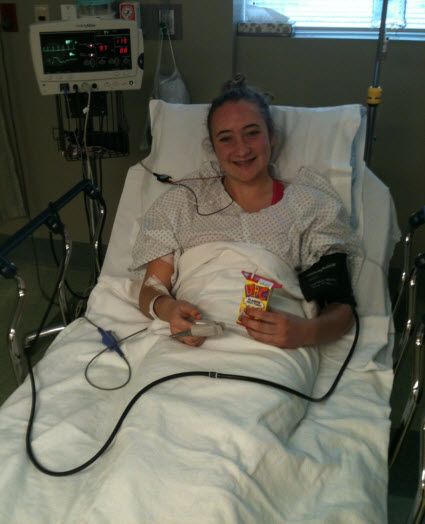 When Ali Tokkesdal was still experiencing severe leg pain after several surgeries to repair a running injury, she felt like she had reached the breaking point.

“The trouble with the pain came from the not knowing. No one could give me an answer,” says Ali. “The surgery was supposed to improve things, but it got to the point that I couldn’t walk. It felt like my body had turned against me, like it was haunted.”

Even after an injury heals, sometimes an imprint of it can remain. How this happens varies from person to person. But for some individuals, like Ali, it manifests in the form of chronic pain.

After seeing multiple specialists and receiving no answers, Ali and her family sought out Gillette Children’s. Todd Dalberg, D.O., a pediatrician and palliative care physician, diagnosed her with complex regional pain syndrome. “Dr. Dalberg was the first person I had seen who didn’t make me feel like I was crazy,” says Ali. “He took my pain seriously.”

“We don’t completely understand why this disorder occurs, and there isn’t a reliable way of predicting who will be affected by it,” says Dalberg. “The problem with this condition is that the diagnosis is just the beginning. Treatment requires an intensive, multi-faceted approach.”

Sabotaged From the Inside Out

While the direct cause of complex regional pain syndrome is not known, doctors think it occurs due to a misfiring of the body’s nerves around the location of the original injury. However, the pain that can result is anything but typical.

“Everyone is familiar with what we would classify as run-of-the-mill pain. A headache, a sore muscle,” says Dalberg. “But acute nerve pain is entirely different. These patients can experience burning, shooting pain that is incredibly intense and can be accompanied by changes in skin color as well as temperature.”

“To put it lightly, it’s scary,” says Ali. “It isn’t just about the pain, it’s also the stress and anxiety of never knowing what could set it off. It could happen when I was active or when I was stressed out, but also while I was resting. There wasn’t a single area of my life where I felt safe.”

Due to the intensity of the pain and the stress it causes, complex regional pain syndrome is often accompanied by psychological symptoms that can exacerbate the condition.“The relationship between the mind and body can’t be understated,” says Dalberg. “Through no fault of her own, Ali had lost control of her body. In addition to taking medications to calm her misfiring nerves and participating in physical therapy, we also had to teach her how to regain control of her body during a flare-up.” 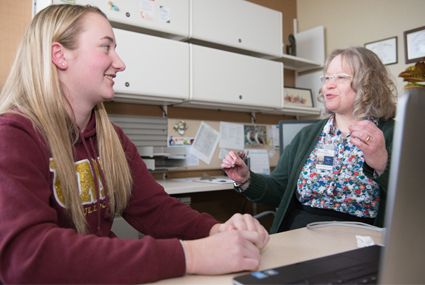 In addition to her other therapy, Dalberg referred Ali to Ellen Snoxell, Ph.D., a Gillette psychologist trained in biofeedback. Biofeedback is a form of therapy that teaches patients relaxation exercises designed to help them learn to control certain physiological processes that can reduce stress or anxiety.

“Our brain is capable of doing incredible things,” says Snoxell. “The only problem is that it can’t always tell the difference between real threat and imagined threat. It can overreact. In Ali’s case, if you think about the body as a radio and the pain she was experiencing as static, our goal was to teach her methods that would allow her to tune out the white noise.”

The therapy works by attaching small electrodes that track the patient’s biological markers and allow the patient to see them represented virtually in front of them on a monitor.

Put more simply, “It looks like a video game,” says Ali. “At first I was a little skeptical that playing some kind of game could help me with my leg pain, but after my first session, I was hooked. The sessions helped me recognize how much my pain spikes when I’m stressed, and helped me learn to slow my breathing and have my mind focus on letting go.” 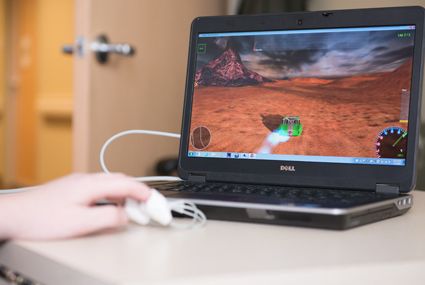 After six months of combined therapy with Dalberg and Snoxell, Ali is no longer on crutches and is getting back to her life as an active 16-year-old. She credits biofeedback not only for helping her learn to better control her pain, but also for helping imbue a broader way of looking at the world.

“I’ve always been a little Type A, a perfectionist,” says Ali. “I’ve always tried to control what’s gone on around me. When I got hurt, I couldn’t do that anymore. As painful as that was, there was freedom in it. There was this one particular game we would do in my sessions, a car racing game. I found that if I focused too much on the other cars or trying to win, it would take longer for my pain to go away.

Ali says that biofeedback helped her apply the same principle in everyday life. “I learned how to be more patient and accepting, and realize that I can’t always decide how things turn out, but I can decide to be the person I want to be to be each and every day.” 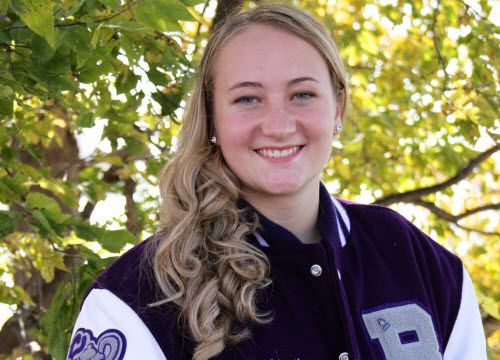 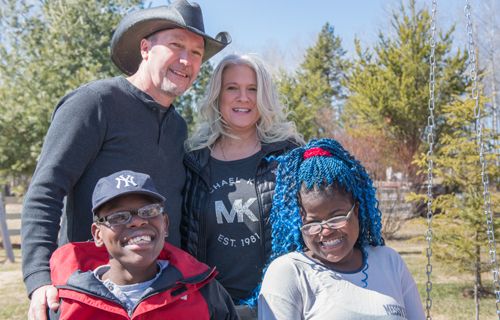 The Dudley family from Bemidji, Minnesota is grateful for the care coordination at Gillette. It… 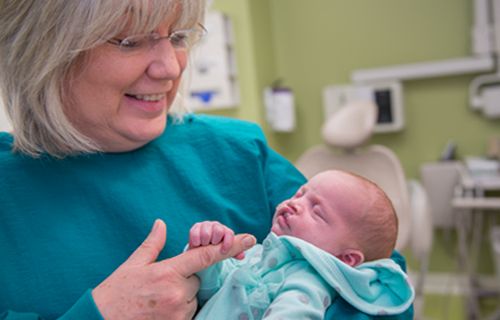 Delivering Hope for Children Who Have Cleft Lip and Palate

One of the region’s only cleft palate orthodontists, Cheryl Anderson-Cermin, D.D.S., provides hope and expertise for… 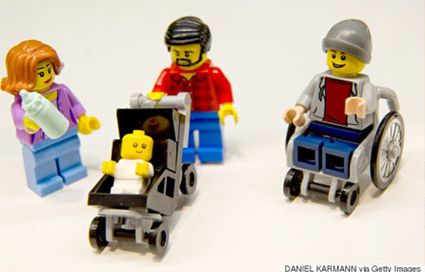 “Everything is Awesome” with Premier of LEGO Wheelchair Figure

This week, the LEGO company unveiled its first-ever figure to have a disability. Hear from… 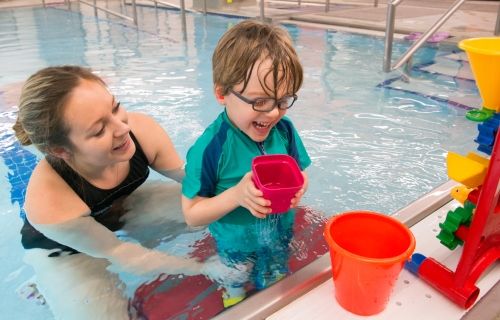 Esme and Henrick Erickson—3-year-old siblings from a set of triplets—love their pool therapy. Both have cerebral…