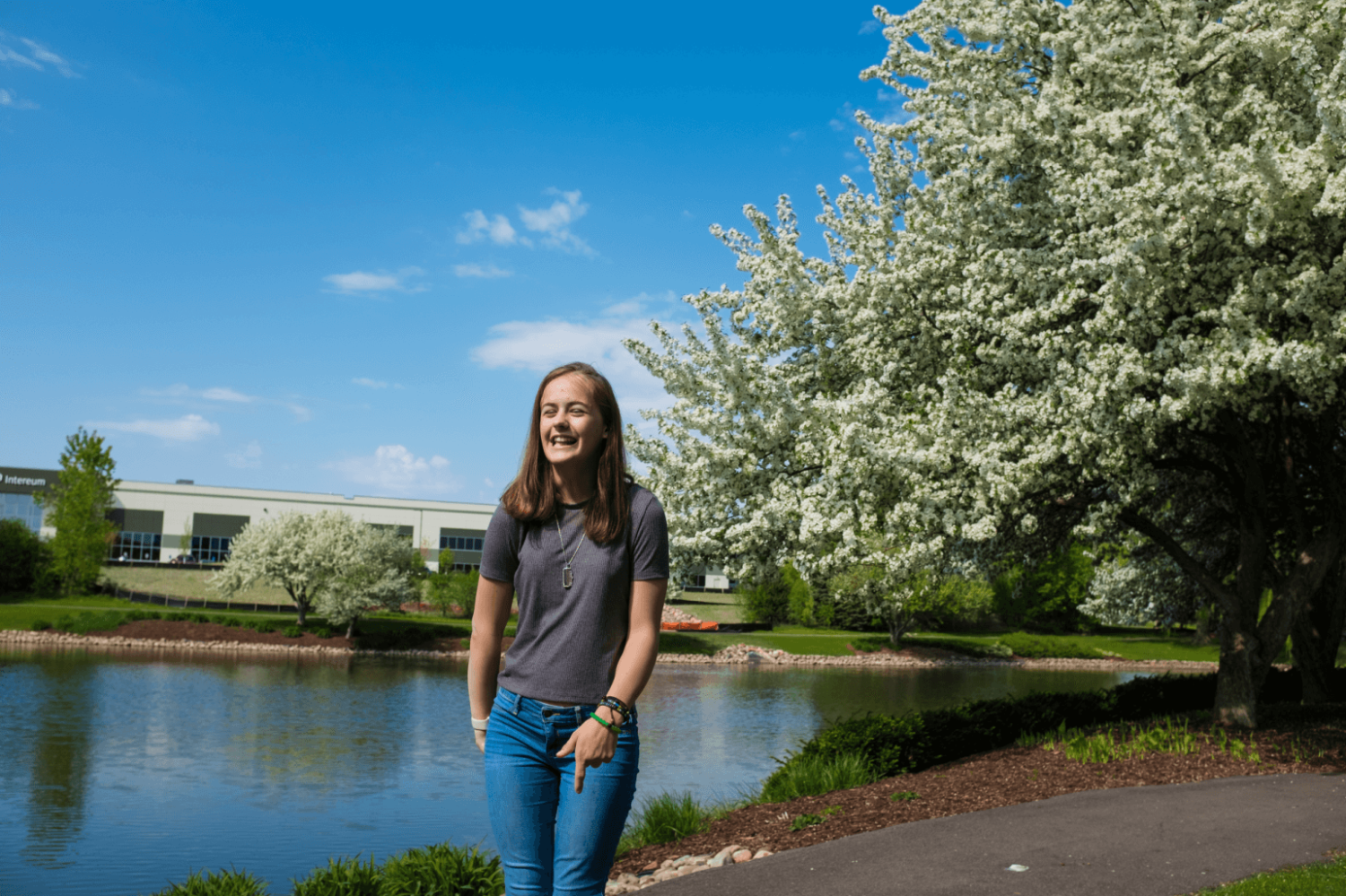 Her mind? It’s all there, and she’ll tell you as much. But when it comes to her body physically, for much of her life, she’s had difficulty.

“We had a normal pregnancy and birth, but when Katie arrived she wasn’t breathing,” says Edwina Allee, Katie’s mother. “She was diagnosed with cerebral palsy, but we would eventually learn that there was more to it than that.”

Many people have probably heard of cerebral palsy, or CP as those with experience refer to it. But CP isn’t one diagnosis; it’s not one 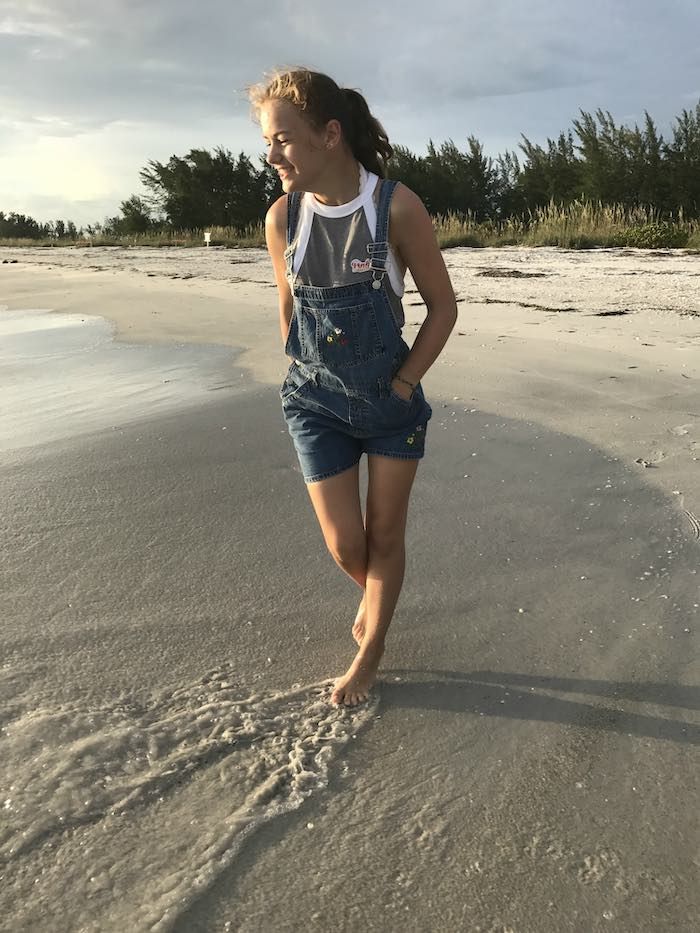 thing. Really, it’s a blanket term for several disorders that can affect what we think of as normal, healthy movement.

The symptoms that accompany CP are associated with the portion of the brain that was damaged. These symptoms can be physical and cognitive, or only physical.

This means that on one end of the CP spectrum, there are children who are non-ambulatory, nonverbal, and who have cognitive impairment. But there are other children you would never know have CP unless they tell you. The space between these two extremes is vast, and there you will find kids who have a variety of symptoms, all of them specific to their CP. Every child is different, but they all have the same diagnosis.

To be more concise, it’s complicated. But we don’t always have time for that. We tend to group people together. We make associations, and for someone like Katie, that can be particularly problematic.

Kids Who Use Wheelchairs Aren’t All Alike 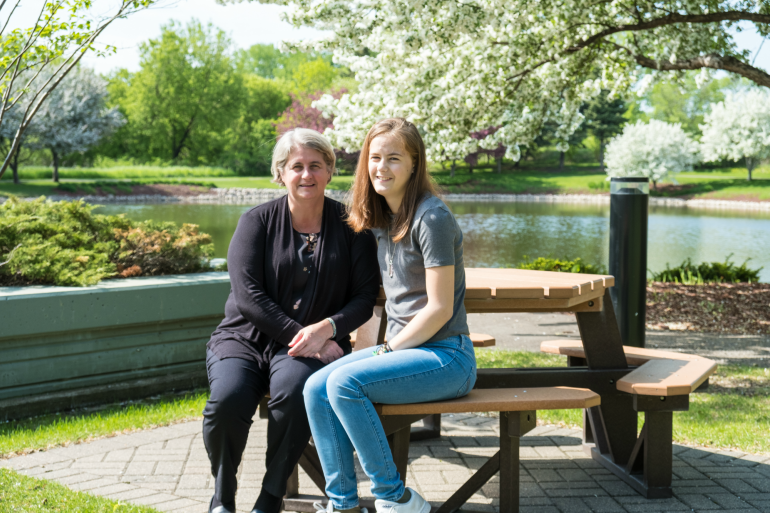 Katie has several underlying movement disorders related to her CP. She can walk, but at times she’ll use an electric wheelchair. As Katie can attest to, this hasn’t always made participating in the classroom the easiest thing.

“It’s not anyone’s fault or intentional,” says Katie. “Even places that are considered accessible can seem less so when you are trying to do what everyone else is doing, but in a wheelchair.”

Everyday things—like getting out of one class a bit early so she can get to the next one on time, or ensuring there are para professionals to help her take notes and complete exams—can cause issues. These are small annoyances, but then there are the other slights that speak to a lack of experience, if not blatant insensitivity, to individuals who have disabilities.

“Her whole life, Katie’s had to deal with people who make snap judgments about her,” Edwina says. “Due to how she gets around or communicates, some people assume that she’s not intelligent.”

This is a notion that most people are disabused of, quickly.

“Sure, there are times that it makes me mad,” Katie says. “But most people just don’t know, and when they find out, they’re usually embarrassed. There was one time in a new class where they had seated all the kids in wheelchairs together, and it was funny, like, just because we’re in wheelchairs doesn’t mean we’re all friends. We have other friends.” 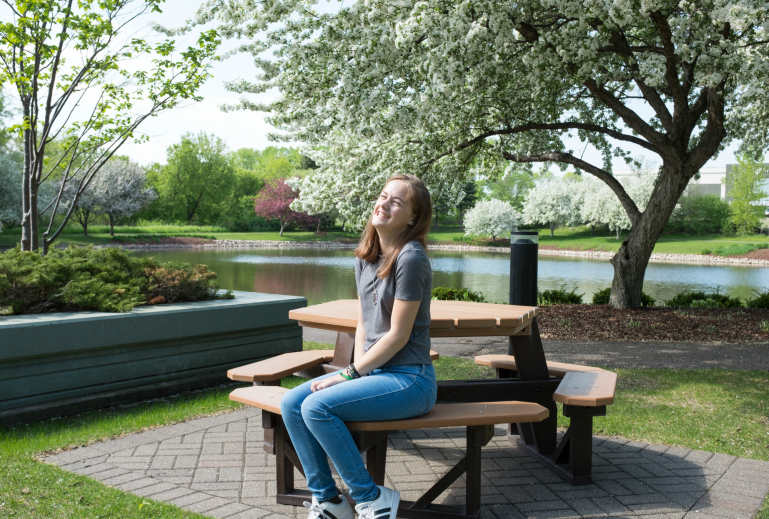 Katie has been a patient of Deborah Quanbeck, MD at Gillette Children’s since she was an infant, and over time they’ve formed quite a bond.

“The thing about my job is that you get the chance to watch kids like Katie grow up,” Quanbeck says. “Katie has always found a way to advocate for herself. But it's the kindness with which she does it that speaks volumes.”

Katie recently took a civics class in high school, and after receiving an assignment to author her own legislation, she decided to focus on an issue near and dear to her heart. When Katie was growing up, she wasn’t able to play on the school playground like other kids. She would often spend her recess indoors.

Here’s an excerpt from Katie’s bill:

Picture a child in a wheelchair, wheeled up to the edge of a beautiful playground with slides and swings and ropes to play on. The child watches her peers running, climbing and playing. See this from that child’s perspective: The physically disabled student is not able to touch any of the playground; cannot swing, cannot slide, cannot run with other classmates. The playground is not designed to accommodate wheelchairs, or physical handicaps in any way.

My bill is an act to guarantee free proper educational and environmental support for students who have disabilities. This bill is to set forth a plan for services for students who are “Twice Exceptional,” or “typically developing.” We all have different abilities. Differences are beautiful things. They should be celebrated, and that isn’t possible when we are separated. We all deserve an equal opportunity to play; to be kids.

On July 12, Katie and her mother will be traveling to Washington, D.C. to meet with legislators and advocate for children who have disabilities as part of the Children’s Hospital Association’s annual Family Advocacy Day.

“It’s something I’m excited about doing,” says Katie. “I’m proud to able to share my perspective and I hope that it makes an impact.”

As parents often do, Katie’s mother gets the final word.

“I think all parents are inspired by their children in one way or another,” says Edwina. “With Katie, it’s never been about her condition, or what she can or can’t do. She keeps pushing every day; it’s who she is. She’s never allowed herself not to be seen, and once you see her, you can’t not see her.” 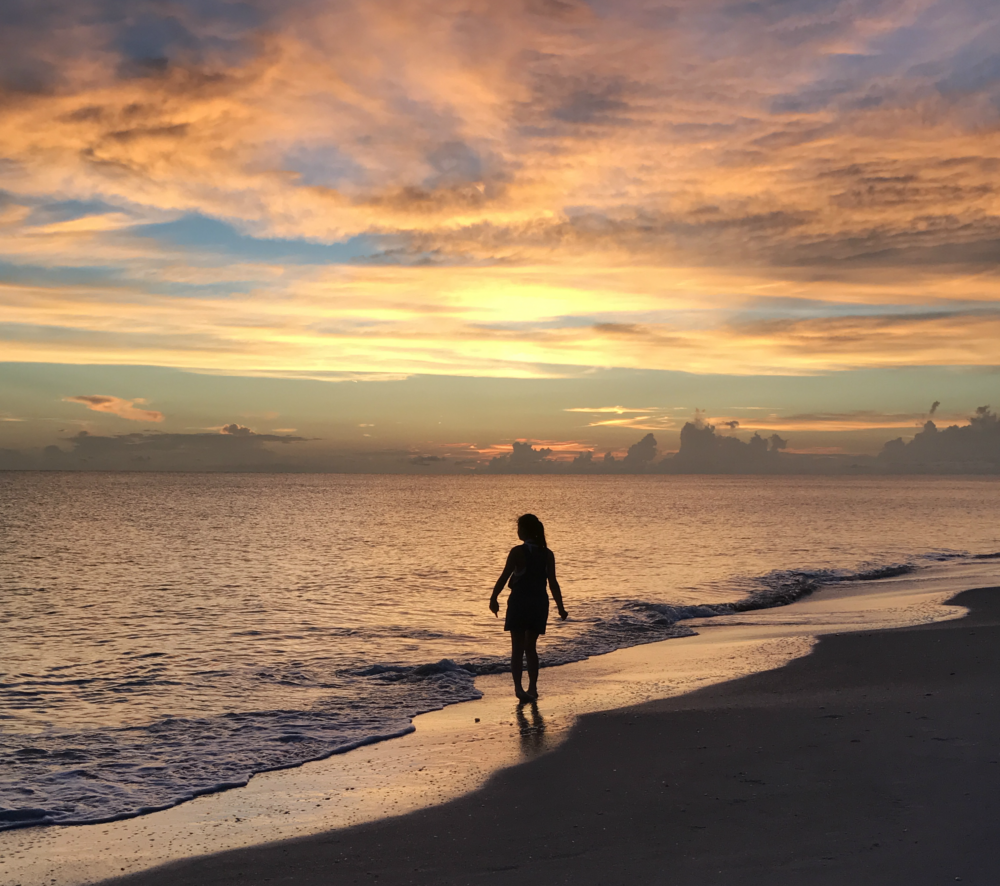 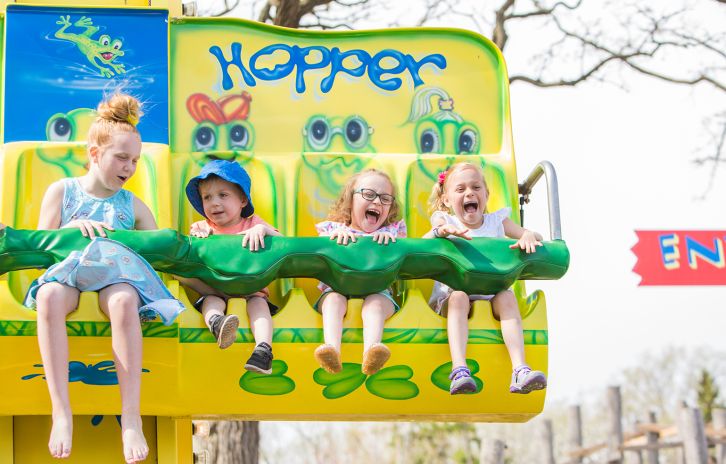 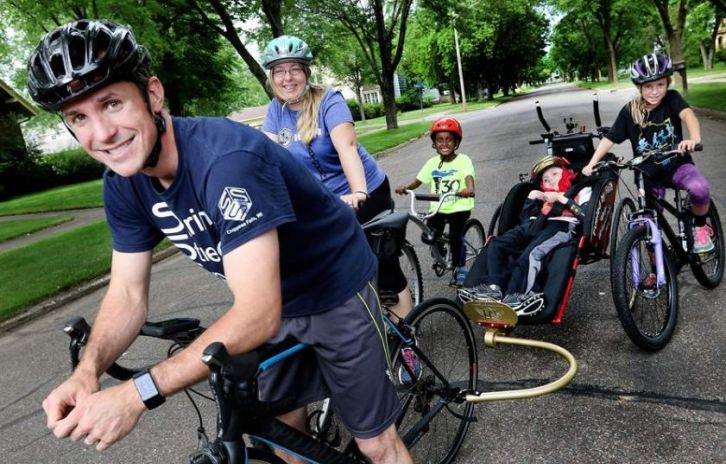