Vaccination Isn’t a Question for Kids Who Have Special Needs 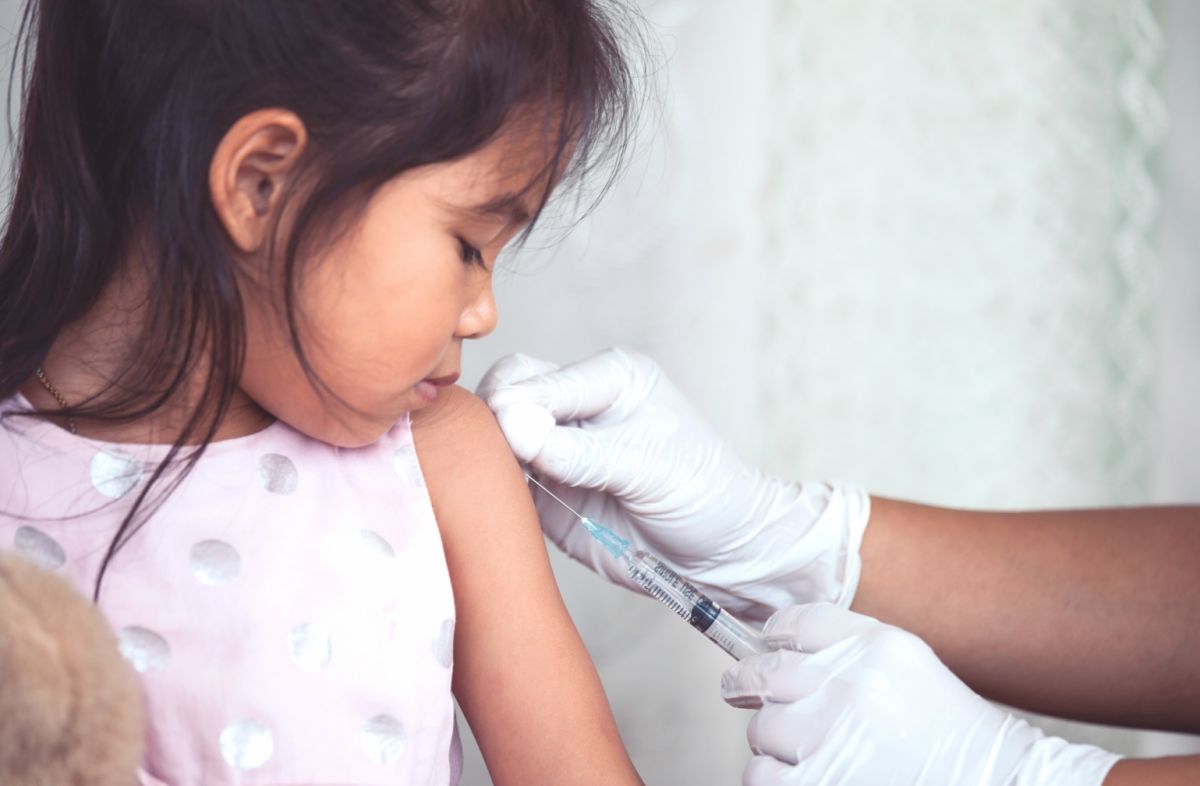 It's the "gift" that no one wants to get. Especially during the holiday season.

Minnesota Department of Health officials say influenza is currently widespread and has contributed to the deaths of six people in the state. In addition, more than 60 school across Minnesota are reporting a flu outbreak and, so far, 123 schools have seen more than 5 percent of its student body absent due to flu or flu-like illnesses.

Figures released by the Centers for Disease Control (CDC) suggest getting a flu vaccine can reduce the risk of illness by 40 to 60 percent among the general population. For kids, it offers even more protection. A 2017 study by the CDC also found that flu vaccination reduced the risk of flu-associated death by 51 percent among children with underlying high-risk medical conditions and by 65 percent among healthy children.

Children younger than 5, and especially those younger than 2, are among the groups at highest risk for developing flu-related complications, per the CDC. At this young age, kids lack fully-developed immune systems needed to fight the virus. 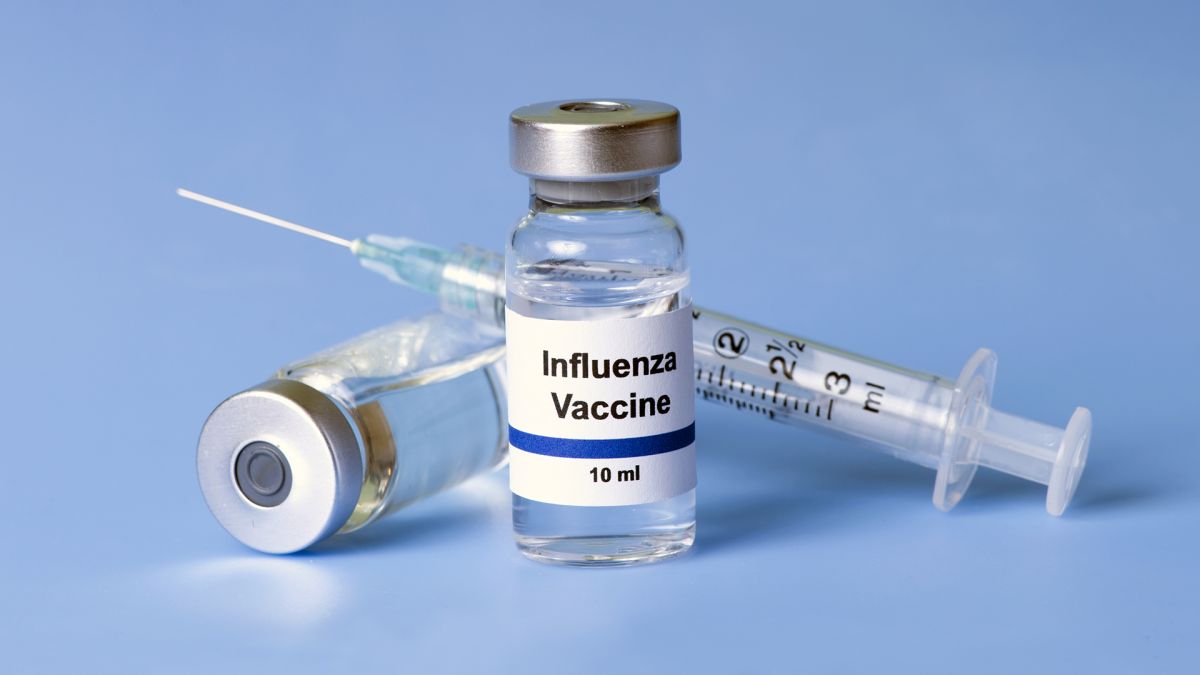 Risk is further escalated for children who have complex medical conditions. The CDC describes this high-risk group as “people who have neurological and neurodevelopmental conditions, including disorders of the brain, spinal cord, peripheral nerve, and muscle such as cerebral palsy, epilepsy, stroke, intellectual disability, moderate to severe developmental delay, muscular dystrophy, or spinal cord injury.”

For medically fragile children, vaccination isn’t a question. It’s a necessity. And for those around them, it’s a responsibility. "Flu vaccines are so important for children who have complex conditions because they are more vulnerable to complications from sickness,” says Madeleine Gagnon, MD, a complex care pediatrician at Gillette. “Coughing and swallowing can already be difficult for a child who has low muscle function, and the flu only makes these symptoms harder to manage.”

While not 100 percent foolproof, a flu vaccination is still the best protection against a serious case of the flu. Thorough hand-washing, avoiding close contact (if possible) with those who are sick, getting plenty of rest and proper nutrition can also help bolster the immune system. 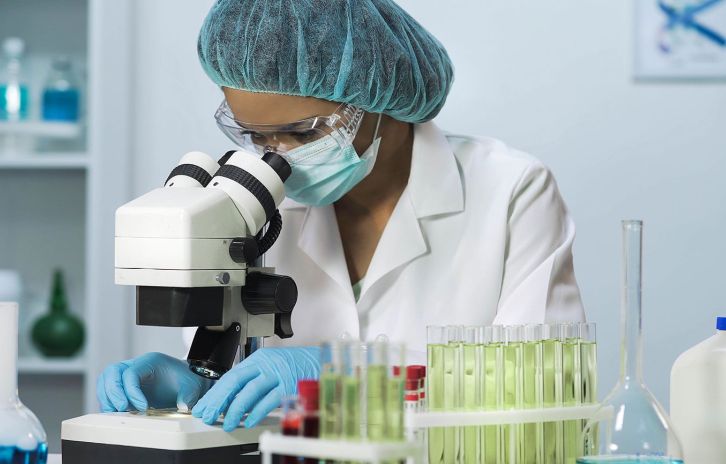 Given the recent measles outbreak in Minnesota, Gillette is sharing helpful information for parents courtesy…