Why Medicaid Matters to my Family: Let’s Talk About it

It’s almost impossible to have a conversation right now that doesn’t veer into the world of politics.

So let’s just talk about it.

This week Congress revisited another proposal to repeal portions of the Affordable Care Act, and the proposed changes included drastically cutting funding to the Medicaid program. I think we’d all like to avoid talking about these issues, but for me, and so many families like mine, we can’t. 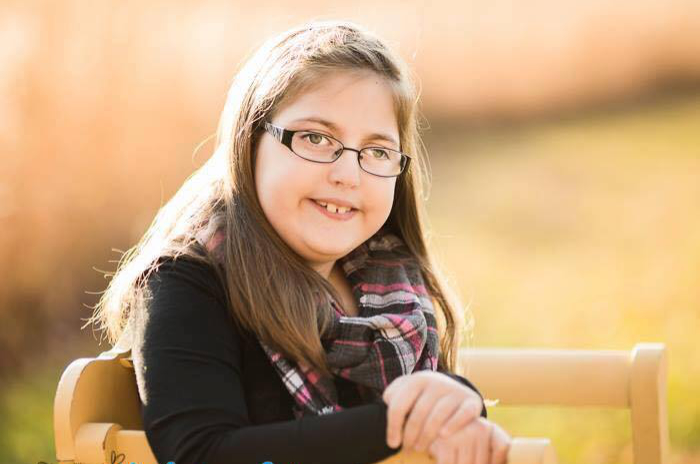 My daughter, MaKiah, was born premature at 29 weeks. When she was 15 months old, we were told that she had cerebral palsy. When she had her first seizure at 18 months, she was diagnosed with epilepsy. Now 10, she’s been hospitalized as an inpatient (both planned and entirely unplanned) more than 50 times.

These are the facts, medically. But she is so much more than her illness.

MaKiah is a sassy (in a good way), spunky child. Not always what those who first meet her would expect.

She laughs easily, enjoys being out on the boat in the summer, and loves literally everything about the m­ovie Frozen. She gets around, learns and communicates differently than some children. But in all of the ways that matter, she is a typical, beautiful, and by the way, perfect child.

I know this, but I also know that MaKiah’s care, both medically and otherwise, is impossibly complicated.

Most parents don’t get as many medical bills as we do. Most parents don’t view going eight months between hospital stays as a victory. They don’t see that even a dusting of snow is just one more obstacle in a world that so often fails to offer the access my child requires.

I’d also bet that few parents have had to address the question of whether or not the condition that put their daughter in a wheelchair is contagious. But some of us have.

The point isn’t always that it’s hard. Life is hard for everyone. But along with those moments, there are also times of levity, joy, success, sadness and everything in-between.

This is the same girl that binge watches The Big Bang Theory with her older brother. That has slumber parties with her older sister. Either at home, or in a hospital room where said older sister will sleep scrunched up in a recliner just to be near her. 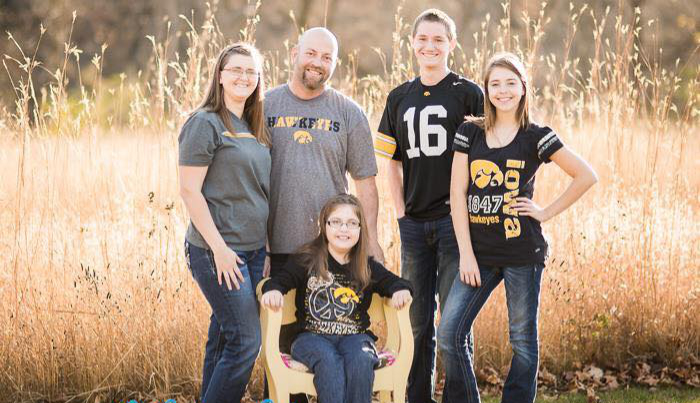 MaKiah is capable. She is kind, considerate, and has always found a way regardless of the challenges she’s faced.

But due to her medical condition, MaKiah qualifies for Medicaid (called Medical Assistance in Minnesota). We are lucky enough to have primary insurance that covers many of her medical bills, but Medicaid provides for many of the things she needs that most policies don’t cover.

As a parent of a child who has a disability, there are many times when you feel invisible to the larger world around you. MaKiah feels that too. The wheelchair and the other medical equipment is too often the first—and sometimes only—thing that people see. The devices that aid in her mobility can act like a shroud that conceals her. People don't always know what to do, so they don't make eye contact; they look past her.

But MaKiah has always been willing to make the first step. “Just ask me,” she’ll say. She refuses to be ignored. As her parent, I can’t tell you the pride that this makes me feel, but this willingness to understand and be understood, needs to swing both ways.

Due to her condition, MaKiah is pushed to the margins of our society, but as you can see, she is far from a marginal personality. Any conversation about changes to Medicaid and how we pay for health care in our country needs to be had with people like my daughter in mind. It’s not enough to say that you care about everyone if you don’t truly see everyone.

MaKiah and the millions of children like her need to be part of the discussion. These kids are strong; they’re fighters. Let’s keep fighting for them. 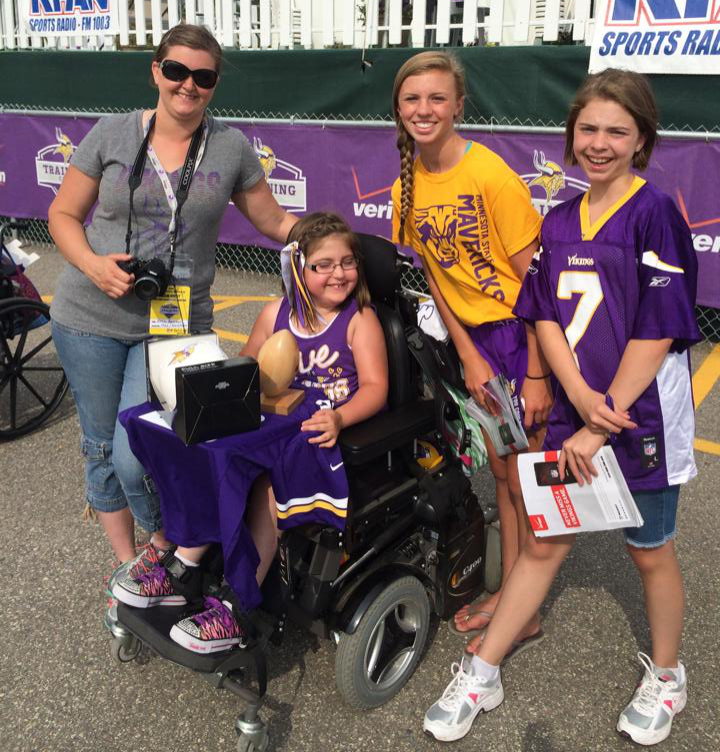 Editor’s note: Gillette Children’s supports children and families who rely on Medicaid due to a disability.

Katie Allee Goes to Washington: A National Advocate for Kids Who Have Disabilities

Katie Allee Goes to Washington: A National Advocate for Kids Who Have Disabilities

"This experience allowed me to advocate for the issues I care about to some of the most important people who can present my ideas on a larger scale," says Katie Allee. Learn about Katie's recent trip to D.C. and why she's passionate about being a voice for all children who have complex conditions.

Katie Allee takes Advanced Placement classes. She’s 15, and she’s a straight-A student. Her mind? It’s all there, and she’ll tell you as much. But when it comes to her body physically, for much of her life, she’s had difficulty.