Letters to My Landon: A Message to My Son

"For a long time, I wrote a letter to my son every day. I thought that when this was all over, Landon would want to know what had happened. Now I don’t know if we’ll ever reach a time where we can have that conversation, but I keep praying."

It was an ordinary day. Ordinary, it’s an odd notion to contemplate now. There isn’t any warning. You never know at the time when you’re living the day that will change your life.

Landon was 16. After helping his dad that morning, he went out rollerblading to train for the upcoming hockey season. He didn’t come home.

We got a call with the news that while Landon was on his way home with a friend, he was hit by a car. His skull was fractured.

Nothing Prepares You For This

Whenever you hear about someone being in a coma, it always sounds more dramatic than it actually is. It’s not one big thing that happens, really it’s more like a series of uneventful days that bleed together. You linger, you pray, you persist, and then you do it again. 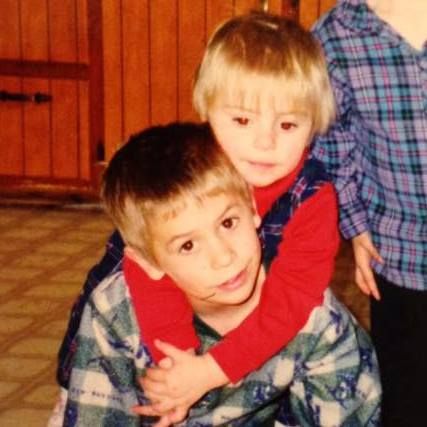 The first hospital we were at, I really don’t think they expected Landon to live. We were trying to do all of these things for our son, and it’s like they thought it was odd. That we should just let him go. We made the decision that if Landon was still here, we were going to fight for him.

We finally got Landon transferred so that he could have surgery. After that, we were transferred to Gillette Children’s, and that was a breath of fresh air.

There was no talk about giving up, no talk about insurance. The sense was, “Yes, things are bad. Things are hard. Let’s move forward.” The staff there saw the value in our son; they gave us hope.

Relearning How to Be Parents

We have a big family. Landon has seven sisters and he’s the only boy. It’s safe to say that he had quite a few advocates while all of this was going on. More than that, there was also the community that we have in our Detroit Lakes home.

You could really feel the wagons circle all around us. They came with meals. They took care of our house and yard and kept us going all winter long. When Landon finally came out of the coma, we brought him home. We arrived to find candles and luminaries lined up on both sides all along our driveway. Our community was taking us in.

These moments gave us the strength to keep going, but the hopeful portions could be few and far between. My husband and I had to relearn how to take care of our baby, but now our baby was 6 feet tall.

For a long time, I couldn’t even talk about all of this without crying, but you can’t maintain that degree of grief forever. Now, I don’t sugarcoat it. Our son sustained serious brain damage from a traumatic brain injury, and that’s not going away. We’re still here, but trying to pretend that there’s any silver lining to this, it’s not something I can really do.

The takeaway for us is to treasure the time you have with your children, and try to appreciate those little moments that are all too easily taken for granted.

We count ourselves lucky that Landon is still with us, but while he looks very much like the kid we knew, he’s not. He’ll likely never come back to us in the way that, as his parent, you can’t help but dream about.

At some point, you have to stop waiting for life to go back as it was. What we’re living now is our new version of normal. This is not a clean-cut journey. We struggle. We try every day, and I guess there’s something miraculous about that.

Landon enjoys being around people. Those who spend time with him often tell me that being near him is very peaceful. There’s a part of me that thinks, “That’s not enough, I want more than that for my son.” But once in a while, I get glimpses of that kid I used to know, and I try to remain hopeful.

Every now and again, I write a new letter to Landon. It’s my testament to him. To who he was, to who he is, and to who he could someday be. 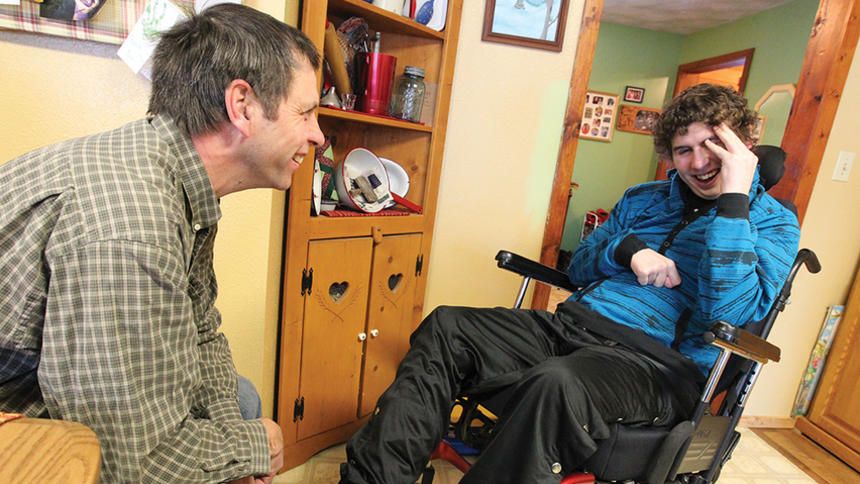 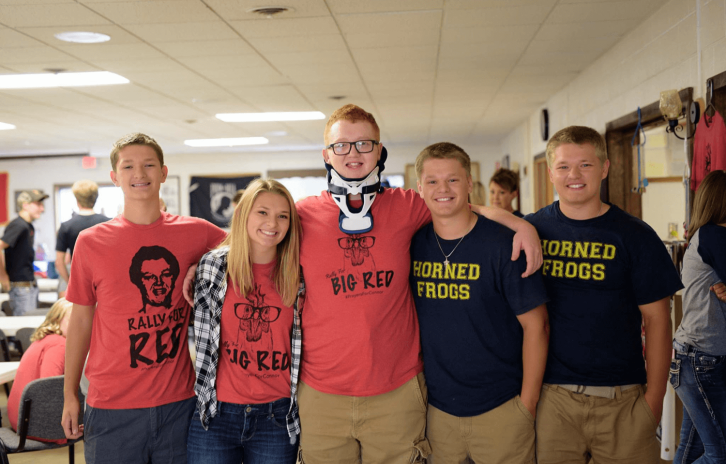 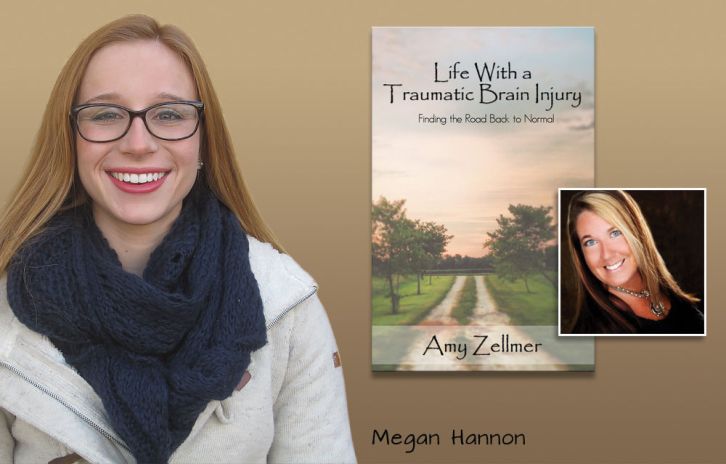