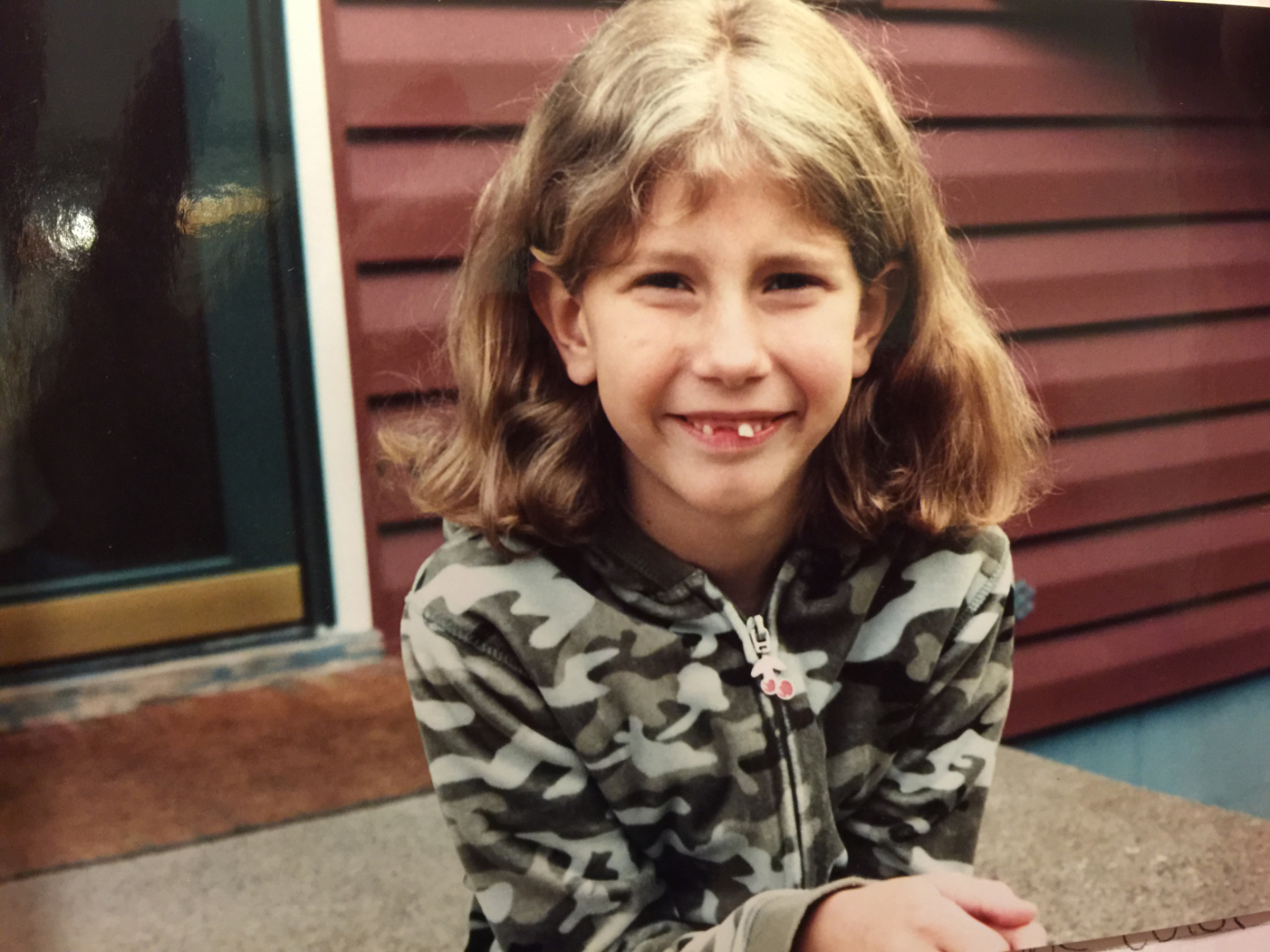 It was cold that morning, but being the bold and vivacious child she was, Karley Nickelsen was the first one to the beach.

When the lifeguard on duty saw the 11-year-old wade into the water, she jokingly asked if the water was cold. Nodding, Karley agreed that it was.

The level of the water was well below her waist. She wasn’t going swimming; she was just taking it in. The lifeguard briefly looked away to interact with some newcomers. When she turned back, Karley was gone.

It was a short time; only 90 seconds. It’s odd to think that a moment so brief could change a life in such a fundamental way.

Karley had a seizure while standing in the water. She was pulled out and airlifted to a hospital in St. Cloud. There her parents were informed that she had experienced an anoxic brain injury. The damage was extensive.

“It was like nothing we could have imagined,” says Tracy Nickelsen, Karley’s mother. “Our lives changed forever that day.”

That day was over seven years ago.

The Reality of a Long-Term Disability

This is a children’s hospital blog, and often on sites like these (including ours), you will find stories about kids and families who undergo trauma, heal, and get back to living their lives. This narrative arc is clear, simple and uplifting. It’s clean.

But, of course, it’s usually more complicated than that.

We don’t talk about cures at Gillette Children’s, primarily because many of our patients have physical or cognitive disabilities that they will live with for the entirety of their lives. Their treatment will be a perpetual process.

This is also why we also have Gillette Lifetime, our clinic for older teens and adults who have childhood-onset or acquired disabilities. Karley, now 19, is a patient there.

“The first two years were the hardest,” Tracy says. “Karley was in a wheelchair, non-ambulatory and nonverbal. As a parent, you have to understand, you have this vibrant, engaging child, and then in a moment that person had been taken away, and on top of that you need to learn how to take care of your child all over again. I still don’t know how we got through that.” 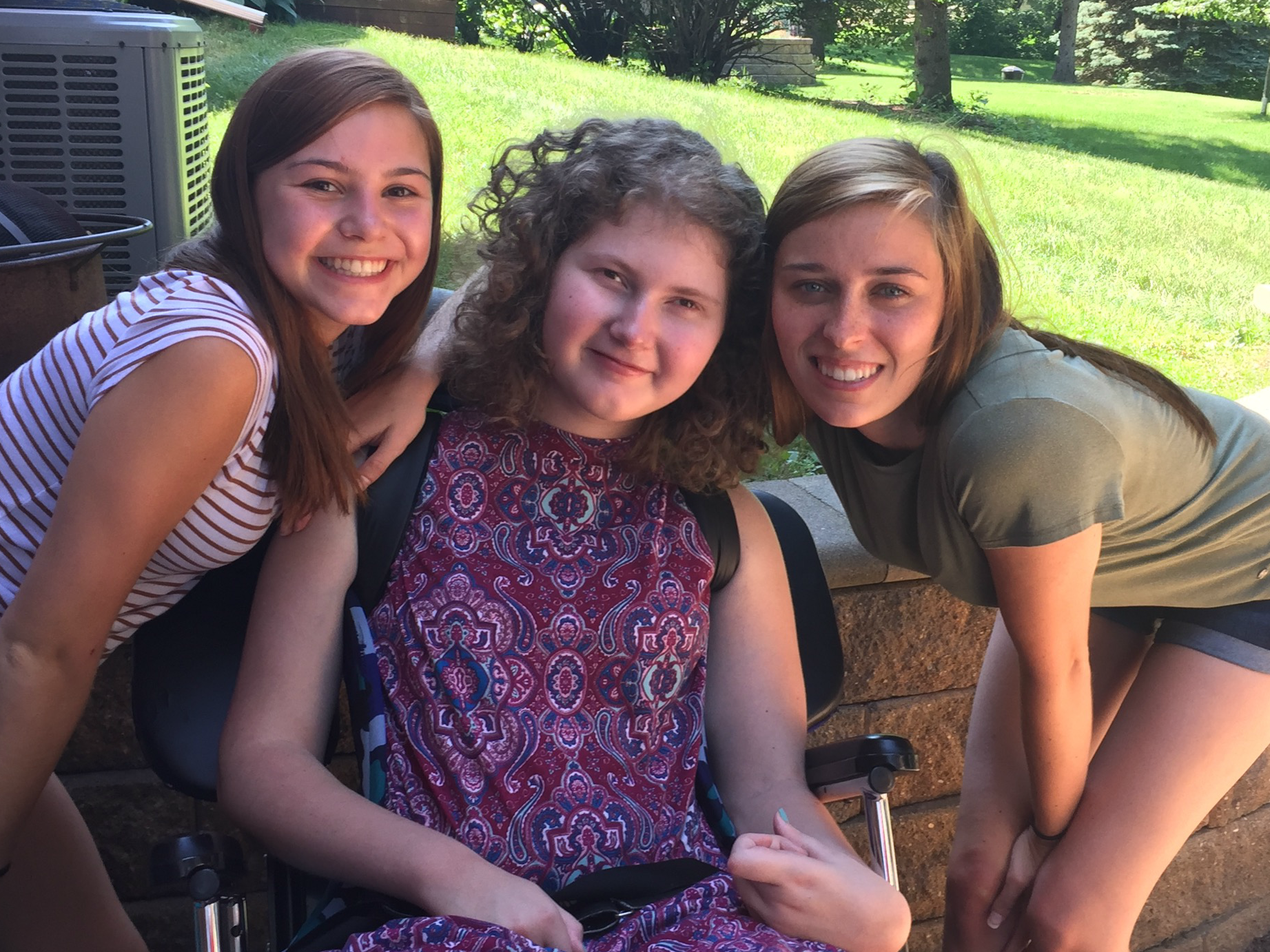 “The thing about coming to Gillette is that the providers here really ‘get it,’ they understand the challenges parents go through,” Tracy says. “That mattered a great deal at the beginning, because the learning curve was so high. They were with us every step of the way, and made me confident that we could care for our daughter.”

Every Day is Progress

For a child who has a condition like Karley’s, the everyday successes may not immediately leap off the page to some people, but to her mother, the progress has been night and day. Karley now attends a transitional school in Roseville, Minnesota, and she hasn’t had a seizure in five years. She vocalizes, gives out kisses, smiles wide and laughs loudly.

But Tracy says it best:

Karley has always had an innate sense of happiness inside of her. We lost that for a while, but as we’ve gone through her recovery, we’ve seen the traits of that artistic, playful child come back. Now, she’s as joyful as she used to be.

I’d be lying if I said that we didn’t have a lot of hard days over the years. We still have them sometimes. But as a parent, you take care of your child. It’s just what you do. I do it a little differently than some people, but the hope, humility and humor that it requires is the same.

If there is anything that I want people to understand, it’s that parents who have children who have disabilities want what any parent wants for their child. I have dreams for my daughter and aspirations for her future, but more than anything else, I just want her to be happy and find her place in the world.

In my heart, I have no doubt that Karley’s happy, and once other people look past the wheelchair and some of the challenges in her life, they see that too.

There are few moments in life as exciting and anxiety-inducing as the day you have your first child, but for Andrew Bailey and his wife, Amanda, things were a bit more complicated. Amanda was home in Connecticut getting ready for her baby shower. Andrew, a pitcher for the Boston Red Sox, was in Seattle for an away game.

Joe Carr is updating his Facebook status, taking photos with his iPad, teasing his older sister, and good-naturedly ignoring his mother’s pleas to get ready for his imminent floor hockey game. Meet this busy 13-year-old with an easy smile and a powerful laugh.