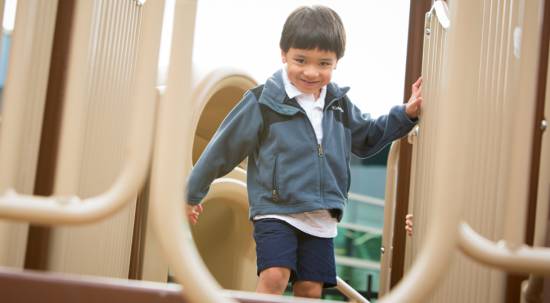 
What Is Duchenne Muscular Dystrophy?

DMD disease occurs when a gene on the X chromosome changes (mutates) and fails to produce enough of the muscle-protecting protein dystrophin.

DMD usually doesn’t affect girls, because girls inherit two X chromosomes (one from each parent). When a girl inherits a mutated dystrophin gene from one parent, she also receives a healthy one from her other parent, protecting her from the disease. Because boys don’t receive a second dystrophin-producing gene to balance out the mutated one, they are affected by DMD.

DMD usually runs in families, but it’s possible for a family with no history of the condition to have a son who has the disease or a daughter who’s a carrier. Sometimes new dystrophin gene mutations occur in a mother’s egg cells. Once a new mutation passes to a son or daughter, it can be passed to the next generation.

The symptoms and effects of DMD change as time goes by, so the progression of the condition is divided into stages.

The symptoms associated with each stage of DMD overlap, and differ for each child. DMD usually gets diagnosed between ages 2 and 7. Often, delays in early milestones—such as walking—show the first evidence of the condition.

Infants to Preschoolers (0 to 5 Years)

Older Teens and Adults (16 and Older)

Teens and adults in this age range who have DMD:

The following tests are used to diagnose DMD.

Although there’s no cure for Duchenne muscular dystrophy, the right care can reduce complications and improve quality of life for your child. As soon as specialists at Gillette Children’s make a diagnosis, our team works with your family to create custom care plans. Regular checkups are important to keep symptoms under control and avoid complications.

As your child reaches adulthood, we continue to provide age-appropriate care through Gillette Lifetime for teens (16 and older) and adults.

If your child has Duchenne muscular dystrophy, our team of internationally recognized specialists will work closely with you and your family to create a treatment plan that fits your unique needs. Through the Muscular Dystrophy Association (MDA) Care Center at Gillette you’ll have access to additional services and support in your community.

Your child will receive care from one of the Twin Cities’ largest groups of pediatric neurologists, pediatric rehabilitation medicine specialists and pediatric orthopedic surgeons. They might also work with experts in areas related to muscle disorders, including: 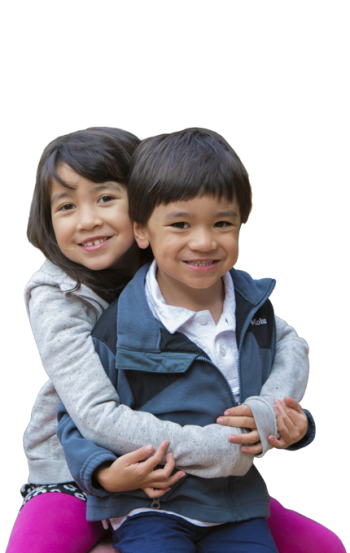 “Knowing that Gillette is a PPMD-certified Duchenne Care Center means the world to us because we know for certain Tyler’s getting the specialized care that he needs," says his mom, Marilyn. Meet Tyler and learn about his family's "game plan" to tackle Duchenne muscular dystrophy.

Muscular Dystrophy Association (MDA) cares for kids and adults from day one at our network of more than 150 MDA Care Centers across the United States and Puerto Rico. These state-of-the-art clinics, located at top hospitals and health care institutions, bring health care specialists from a variety of disciplines together so families receive the care they need at one time, in one place. MDA Care Centers receive nearly 50,000 visits each year while also serving at the forefront of research by hosting clinical trials for the latest promising therapies.